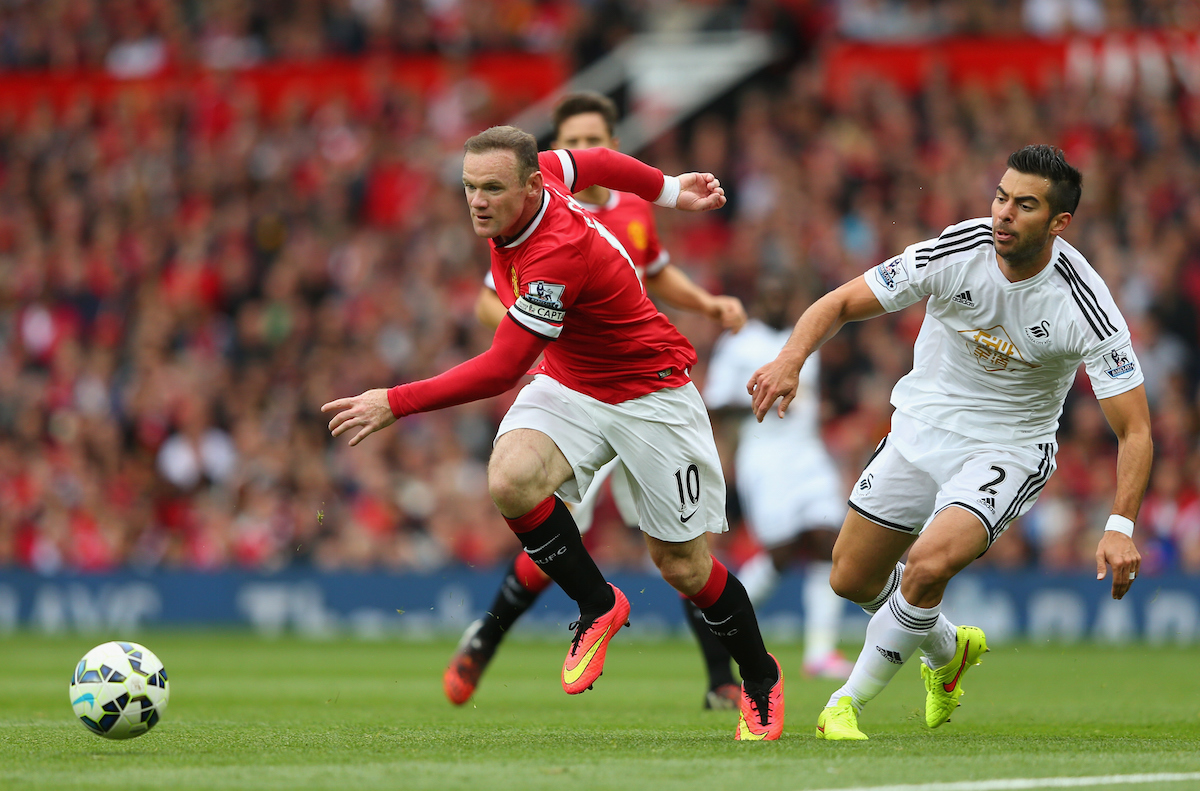 Swansea City recorded their first ever double over Manchester United with goals from Ki Sung-Yeung and Bafétimbi Gomis.

The Reds, on the other hand, have only won 3 away games in the Premier League this season.

Louis van Gaal made three changes to the team from the FA Cup clash with Preston, which included Robin van Persie being recalled to start and Radamel Falcao sitting on the bench.

Robin van Persie’s early effort skimmed the frame of the goal but it was the hosts who started strongly; Gomis had an effort cleared off the line by Ander Herrera, and the Frenchman was close again moments later, as his header went over the bar.

It was United who took the lead in the 28th minute as Ander Herrera drilled the ball home after smart team-play from the Reds. However, the Spainard’s goal was instantly cancelled out as South Korean international Ki finished from a Jonjo Shelvey cross. It’s fair to say that defensively, United should’ve done better to deny the Swans from equalising.

The second-half started and Van Gaal’s side were cranking up the pressure as United had 11 shots after half-time [6 blocked, 1 saved, 4 off target].

Gary Monk altered Swansea’s formation to a midfield diamond, in an attempt to frustrate United’s comfortable control of possession. After tirelessly defending, the Welsh club sprung into an attack which saw Jonjo Shelvey’s sweet strike deflecting off Gomis to put his side ahead. The full-time whistle blew and the Liberty Stadium erupted as Swansea took 3 points.

Manchester United now lie in 4th, one point behind Arsenal. Southampton are 1 point behind United and face Liverpool today.