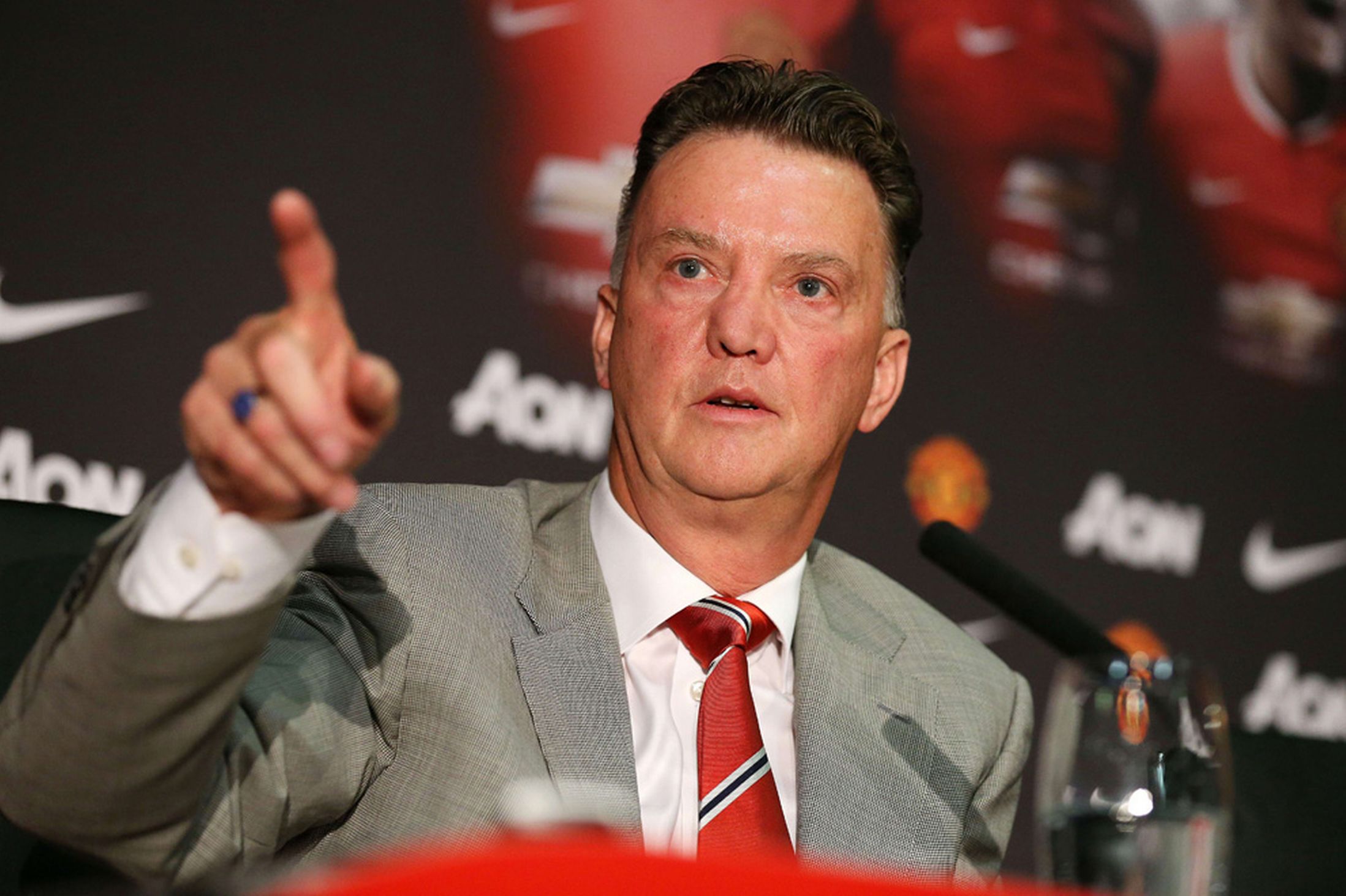 Manchester United sit third in the table, 12 points behind leaders Chelsea, but Louis van Gaal believes on recent form the Reds are the best team in the Premier League.

The quality of performances has been criticised by both fans and media, but just because it’s not the champagne football Sir Alex Ferguson brought to Manchester United that doesn’t mean Van Gaal’s reign can’t be successful. As Gary Neville wrote in his Telegraph column fans need to come to terms with having a different manager that goes about his managerial job with different methods.

Making a fantastic reference to having a 26-year love relationship, Neville said:

It’s a bit like breaking up with a partner of 26 years and wanting the new person to be the same as the old one. They – we – are going to have to let go. The idea of referencing Ferguson or saying “It’s not the Manchester United way” at every turn stylistically is not going to take Manchester United anywhere.

We’ve lost one game in 19 and have the quarter-finals of the FA Cup. It’s not anywhere near disastrous as some are making it out.

“When you see the score of the last 19 or 20 matches, we are the best team in the league,” Van Gaal told reporters on Friday.

“I am never 100 per cent happy. We can play better than we are now, but the main thing is to win games.

“The spirit in the squad is fantastic. The players want to do everything for the team – that is important.

“We’ve shown our team spirit many times this season. It’s good for the fans and for me, as you see a player wants to follow you.”

Today Manchester United take on Swansea at the Liberty Stadium. Robin van Persie is in contention after returning from injury.