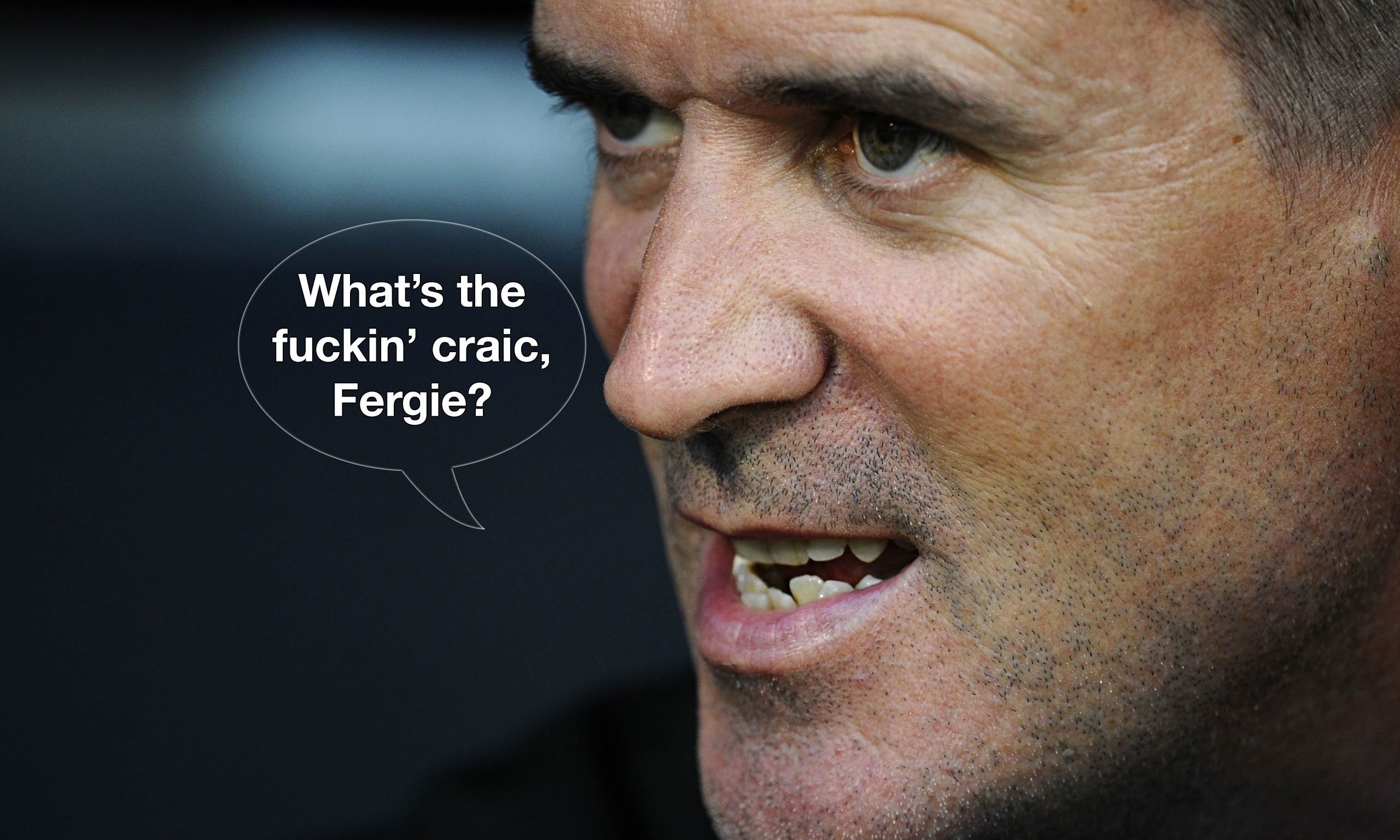 Take a guess at what happens when Sir Alex Ferguson and Roy Keane are on board the same flight returning from a night in Paris? (And no, I’m not referring to another Paris Hilton homemade movie)

As covered in the Irish Examiner, nothing happens. The further down you read through the article the more you begin to cringe. It becomes unbearable.

Keane was in the capital of France covering Chelsea’s trip to the Parc des Princes for ITV while Fergie, on the other hand, was in attendance with David Beckham for the Champions League tie.

Either way, what sort of story is that to run with? If something newsworthy resulted from the duo sharing the same flight then fair enough but it’s a nothing story. Unless there’s a marriage proposal between the pair or a gruesome punch up nobody should care in all honesty.

You see the headline immediately expecting something juicy but find out moments later it was nothing but a prick tease. Well done on wasting a few minutes of your life. Thanks editor!

It has got to the stage that I’m convinced Keane flicking a snot at Triggs in his own living room would make the news. This is complete tripe and you’re sat there reading the article thinking whoever wrote it is stretching their imagination a bit or is desperately seeking news on a slow day at the office.

Unfortunately, there seems to be a market for it.  There are seemly people obsessed with the Fergie v Keane situation and while you may consider it a shame that they no longer FaceTime one another or take selfies, who genuinely gives a fuck? Not everyone is pally pally, so, instead of taking sides, reds should just appreciate the years they gave to Manchester United.

Ferguson is the greatest manager there ever was and Keane has been the best Manchester United captain of my era. I, for one, feel blessed to have witnessed both of their spells at United. All of this just gets in the way of what being a football fan is about.

Anyway, sorry for the rant. There’s not much going on in the United spectrum this morning but you can stay tuned to the Stretty News feed if anything pops up.

P.S. We have teamed up with audioBoom and will be launching a new Manchester United podcast soon.

Thanks to our partners at physioroom.com, Stretty News readers can now keep track of Manchester United’s injury list with expected return dates. Bookmark this page for more information.