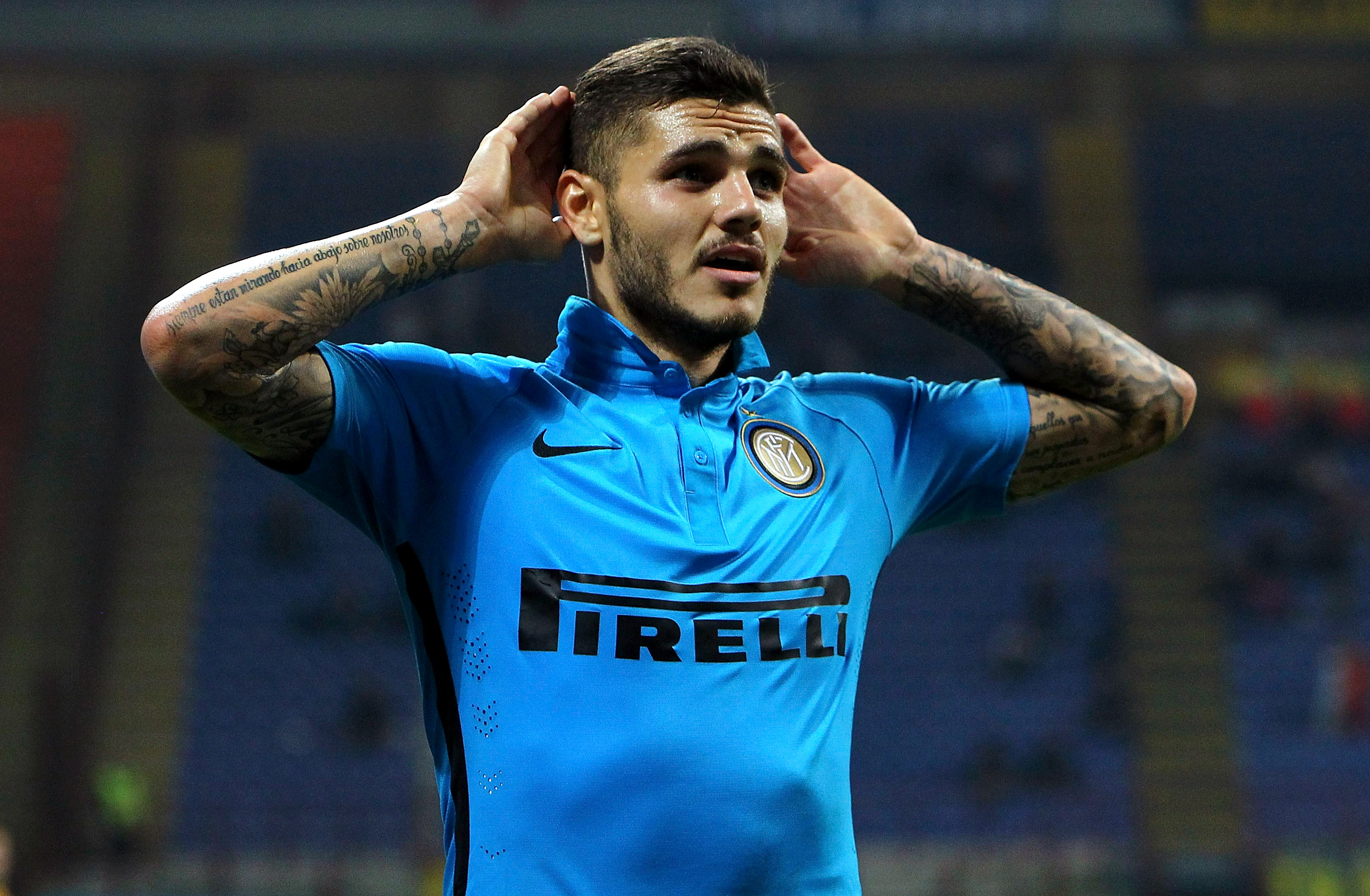 Stretty News had it early Tuesday morning that Manchester United are scouting in Italy with players like Mauro Icardi and Paulo Dybala on the radar.

Now that it has become public knowledge, Inter Milan forward Mauro Icardi says he is thrilled to be linked with a move to the Premier League with United.

While Icardi says he’s flattered to be linked with clubs around Europe, he insists he’s focused on helping Inter climb back up Serie A.

Icardi said: “I’m not interested in rumours, what counts is winning with Inter.

“If the ones about United, Chelsea and Liverpool were real, I would be honoured, because they are big clubs, but I’m already in a great team where I can win something important.”