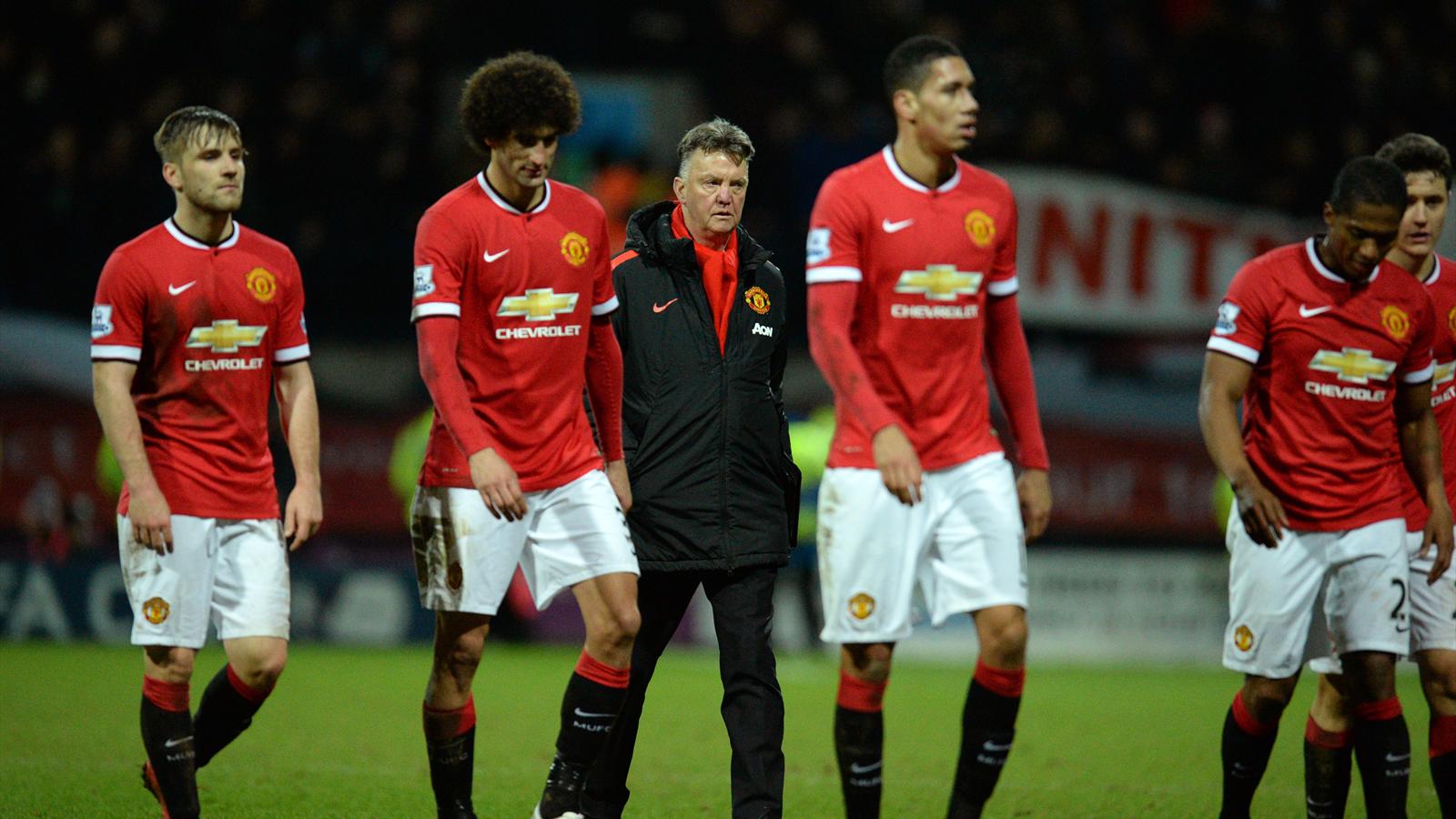 Preston North End’s official YouTube account behind the scenes for the FA Cup 5th round tie with Manchester United at Deepdale.

See unseen footage of both sets of players before, during and after the game, as well as behind the scenes view of the BBC live production team.

It’s not often you see footage of Manchester United like this unless it’s on pre-season tour. It’s a shame we don’t see Louis van Gaal give the players a bollocking at half-time.