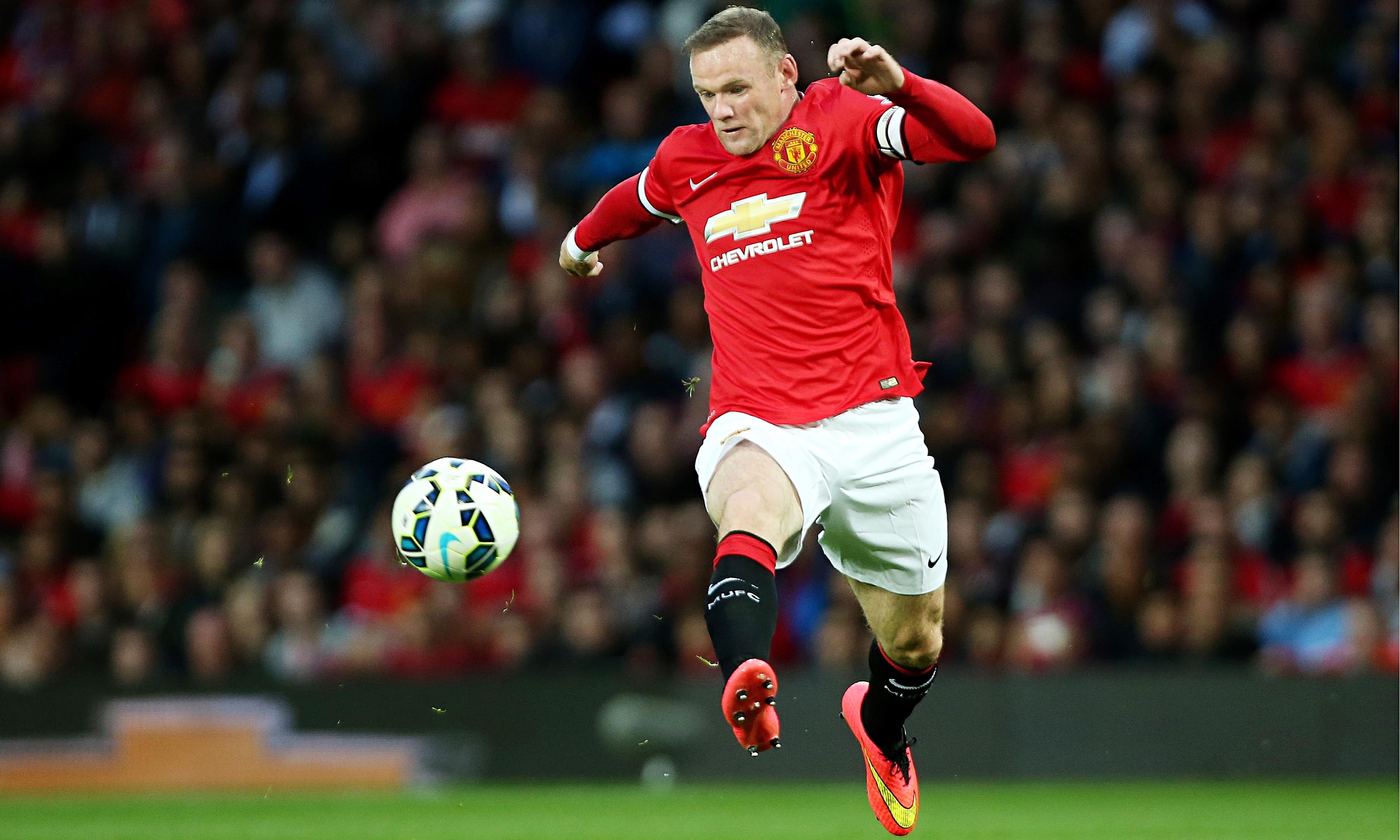 With all the discussion surrounding Wayne Rooney being played in a deep midfield role, van Gaal was asked if buying an actual midfielder was top of his priority list.

“I am looking for balance and I need balance in midfield.

“When I play with Januzaj and Di Maria in the midfield positions, you need a certain balance for that kind of creative player.

The Dutchman said that Rooney does not mind playing in midfield but admitted that the 29-year-old knows what the fans think about his role in the team this season.

“He is happy. Otherwise, he should come to me and say ‘I am not happy’, but he never does.”