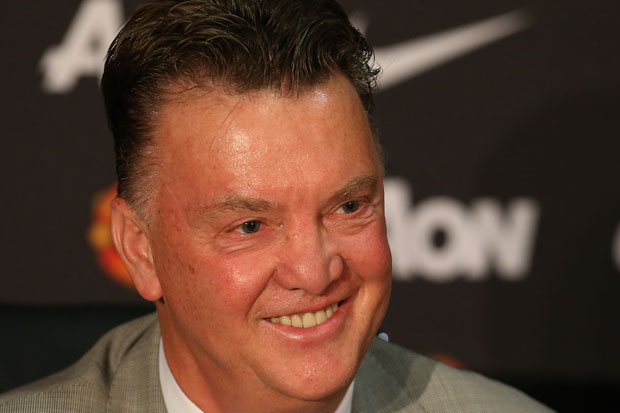 Manchester United stumbled to an unconvincing 3-1 victory against League One side Preston North End at Deepdale in a tie that wasn’t short of controversies. All three of United’s goals could have been easily disallowed, although, they somehow managed to labour their way into the final eight of the FA Cup.

The reds will face cup holders Arsenal at Old Trafford on 9th March in what is expected to be a highly pulsating clash, given the kind of form Arsene Wenger’s side have been exuding of late. However, Louis Van Gaal is delighted at the prospect of facing the Gunners in United’s own backyard and feels that the home support could be instrumental in spurring his charges on to the next stage of the famous tournament.

Speaking to journalists in his post-match press conference, the Dutchman said: “The most important thing is that we have a draw at home.

“In FA Cup matches, I believe that is important, so I am pleased that we get to play against Arsenal at home.”

Van Gaal was also quick to reiterate that keeping in mind the exits of heavyweights like Manchester City and Chelsea at the hands of relatively weaker sides, nothing can be taken for granted in the oldest domestic club competition in the world.

“Every game in the FA Cup is difficult to win because every team is giving everything.”

He added. “You have also seen it in this round how many better situated teams have lost. So what is very important is that we will play at home for the first time.”

What is even more intriguing is the prospect of overtaking Arsenal as the side to have won most number of FA Cup titles. United and Arsenal are currently tied at 11 trophies each, with Arsenal’s latest triumph coming last year against Hull City. A win for Van Gaal’s side would give them an opportunity to try and overtake the Emirates Stadium outfit as the club to have won the most number of FA Cup trophies.