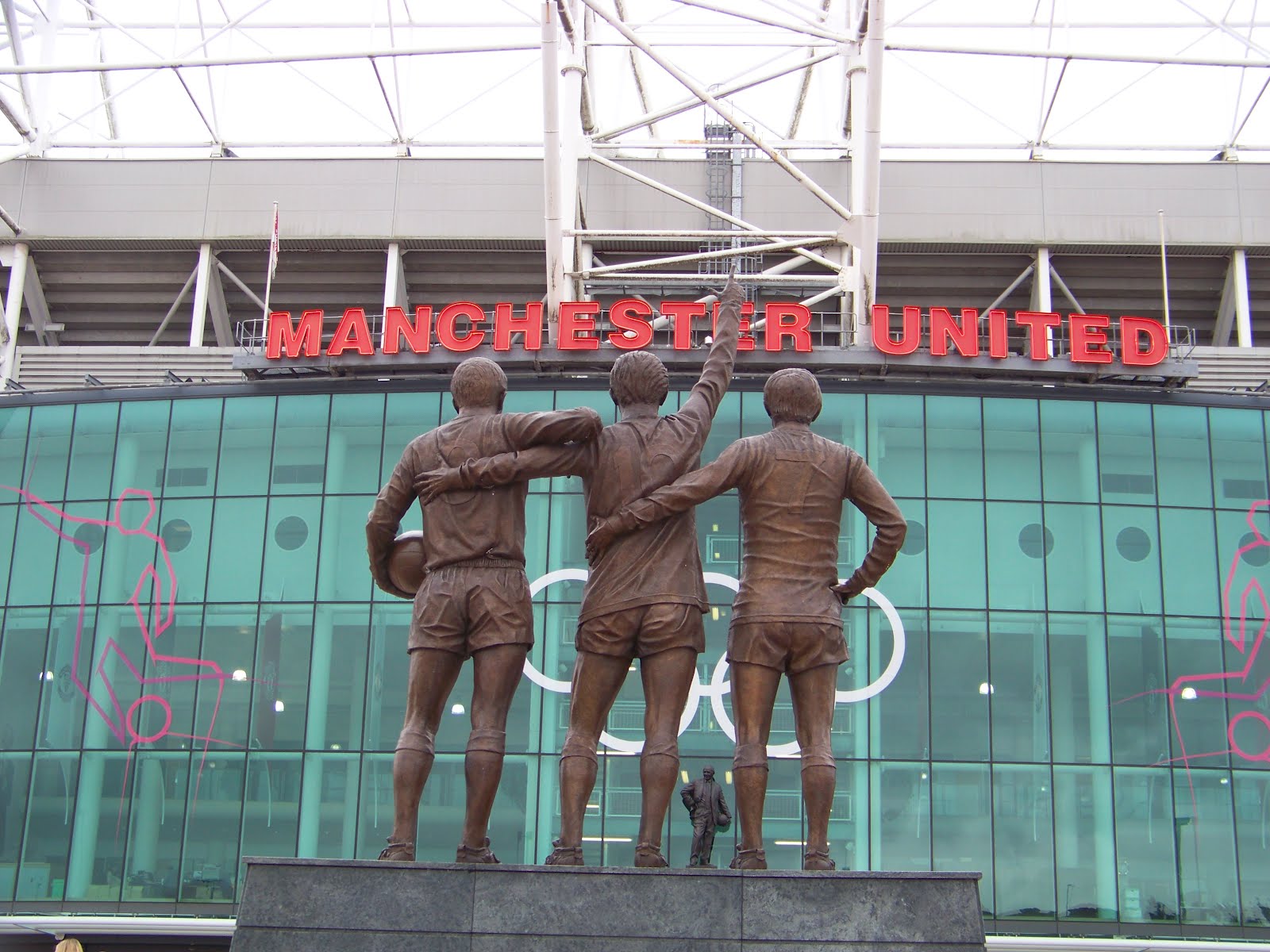 Manchester United’s revenue has fallen by 12.2%, the club has confirmed. Failing to qualify for the Champions League has hit the club hard losing out on various payments.

Match-day and broadcasting revenues dropped to £8.9m which counts as a 52% decrease. The Old Trafford outfit have announced more sponsorship deals in the last quarter of a year with the likes of Chi [drinks company] and IVC [nutraceutical group].

Ed Woodward said: “Notwithstanding no European football this season, our revenues… remain strong. On the pitch, the team is well positioned to challenge for a top-four finish in the Premier League and we look forward to the rest of the season.”

United finished seventh in what was an abysmal season under David Moyes, who failed to secure the club a position for either European competition.

This season United look set to finish in the top 4 and qualify for Champions League football under Louis van Gaal.