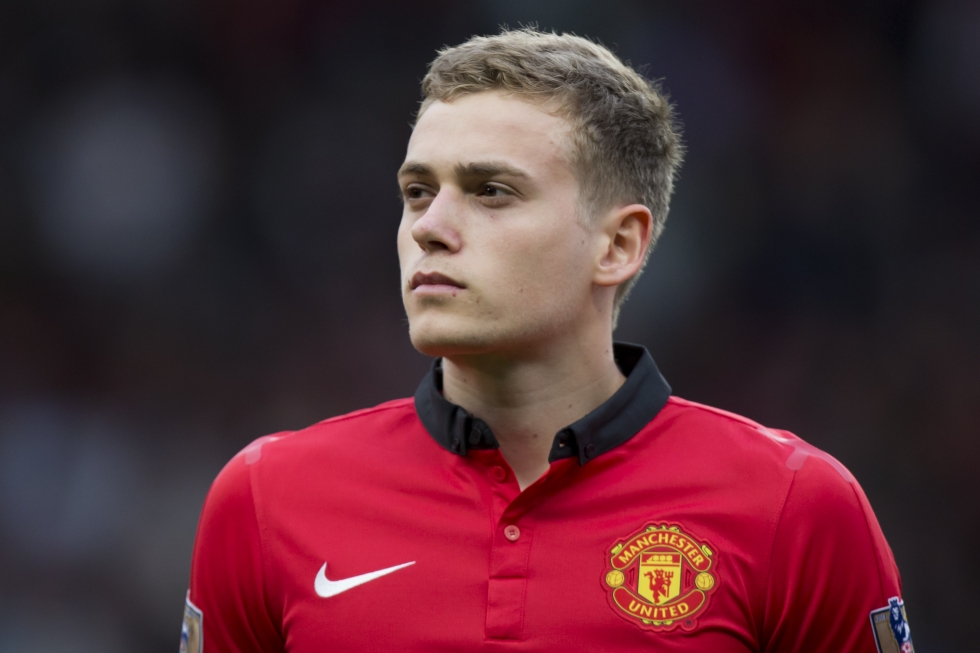 Tuesday night’s game against Burnley further established that van Persie and Falcao cannot play together, but it also sprung something else to light for Manchester United.

For the first time this season, people have begun to call for young James Wilson to be the starting striker for Louis Van Gaal’s faltering side. He’s not the superstar name of a Robin van Persie or a once-feared Colombian Radamel Falcao, but he is something that neither of those are; a willing runner.

Despite Falcao getting himself another assist with his header across goal for Chris Smalling’s opener yesterday and van Persie getting on the scoresheet from the penalty spot both showed once again that they are one of the main issues to the lacklustre style this side is using right now.

What Wilson brings may not be lethal finishing, despite how good he is at scoring goals, but a willingness to expend energy. He will run the channels, run in behind, come short for the ball and drag defenders all over the place to create space for his teammates.

In a similar way that Herrera’s movement is one of his strongest assets, Wilson is in a similar boat. His pace and movement will create space for more well-rounded players like Wayne Rooney, Juan Mata and Angel Di Maria to punish the opposition and I don’t feel that anybody will argue that Wilson is capable of putting the ball in the back of the net.

Something as simple as a run into the channel can create a whole new avenue for attack for Manchester United, something we’ve missed desperately this season.

Van Gaal experimented earlier this season with Angel Di Maria as a striker and this is the reason why. The Argentine’s pace and movement is at a higher level than Wilson’s but Di Maria’s best performances come from a deeper position. He prefers to pick up the ball at the half-way line and drive through the defence, past players and creating spaces. When playing as the most advanced player, he doesn’t have that space to run into and we see the drab performances we saw against Southampton.

Part of the issue, as evidenced last night, was the lack of energy and movement in our front two at the moment. There were a few occasions where both van Persie and Falcao were together in their own half when we had the ball, which obviously means there is no outlet going forward and leads to backwards or sideways passing.

I’m not suggesting that James Wilson is a world-beater already and should be the first name on the teamsheet. Far from it. But I do believe in his ability and Louis Van Gaal obviously does too. Falcao and van Persie clearly isn’t a partnership, especially not for the future. Falcao is 29 and van Persie is 31. Both bring their own qualities to the side, but Wilson brings something entirely different.

James Wilson is the future of Manchester United’s strike-force, why shouldn’t the future start on Monday against Preston?