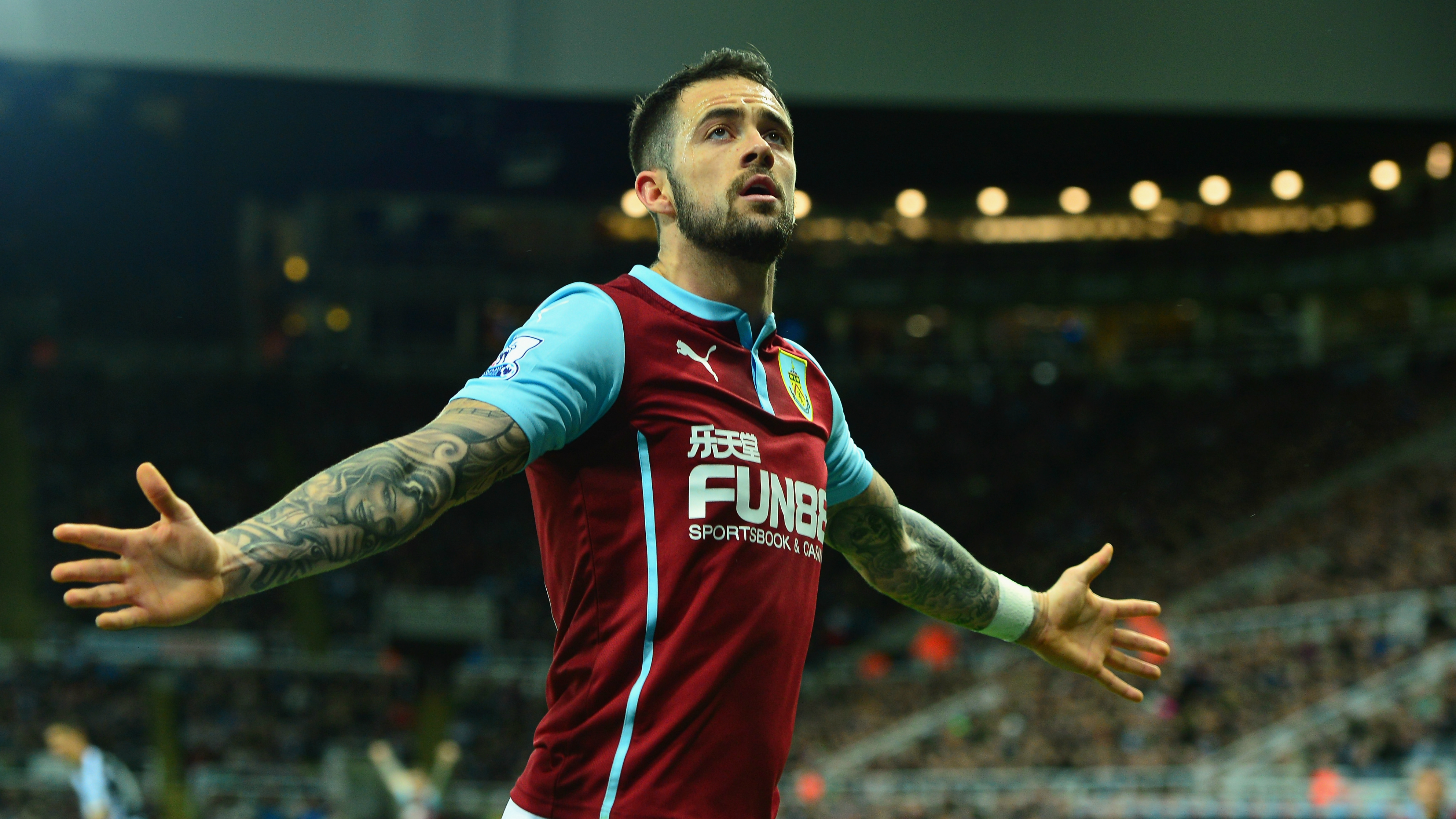 It would be so simple to sit here and list all the negatives following Wednesday night’s game with Burnley. What’s the point? You’ve probably seen them all, most likely tweeted a chunk of them, possibly screamed a few from a nearby rooftop.

What I will say following that pitiful performance is that Manchester United could do a lot worse than go in for Danny Ings come the end of the season.

On Wednesday the 22-year-old Clarets striker showed Old Trafford exactly what it’s been missing of late.

Out of contract come the summer, Anfield seems his most likely destination.

On Jim White Deadline Day I saw a number of Liverpool fans questioning why a club of their ambition would look twice at a player of Ings’ level. A club which boasts a bench comprising Lambert, Borini and Balotelli.

Ings is a future full England international. Of that you can have no doubt. You don’t score nine goals in the Premier League for a team second from bottom by fluke.

But he’s more than just a goalscorer. He’s a workhorse, a team player who’ll put in a shift worth that of two strikers. He makes intelligent runs and he makes them often. He can hold the ball up and his link-up play is good. And he’s still only 22.

Harry Kane may be getting all the plaudits at the minute but remember, Ings was doing this week in, week out last season in a team that had no right to finish second in the Championship. He’s overcome injuries, barren spells and intense media speculation only to demonstrate a mental fortitude and maturity way beyond his years.

Yes we have Wilson and yes he obviously has a bright future at the club but where is the risk in bringing in another young, hungry English striker, especially one that is out of contract? He may not be the Hollywood signing that fans so seemingly crave nowadays but even in a world where TV deals go for £5.14bn, quality does not always have to come at a hefty price.

What Ings’ performance did highlight again, and glaringly so, was the desperate need for pace up front for United.

Falcao and van Persie may have been a dream 2012/13 Football Manager partnership but I’d rather watch 90 minutes of Ant and Dec than another 90 of those two toiling away together. Sid and Nancy was a more a functional partnership and van Gaal simply has to break them up now – Valentine’s Day weekend or not.

Pace and movement in the final third is what’s needed now and seeing as the ‘Rooney Experiment’ seems destined to carry on for the foreseeable future or until Bobby’s happy his record won’t be broken, Wilson has to be given his chance.

English strikers are so 2015 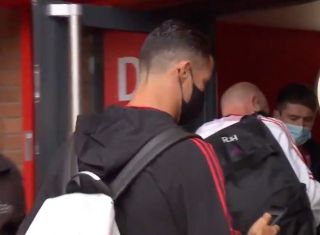