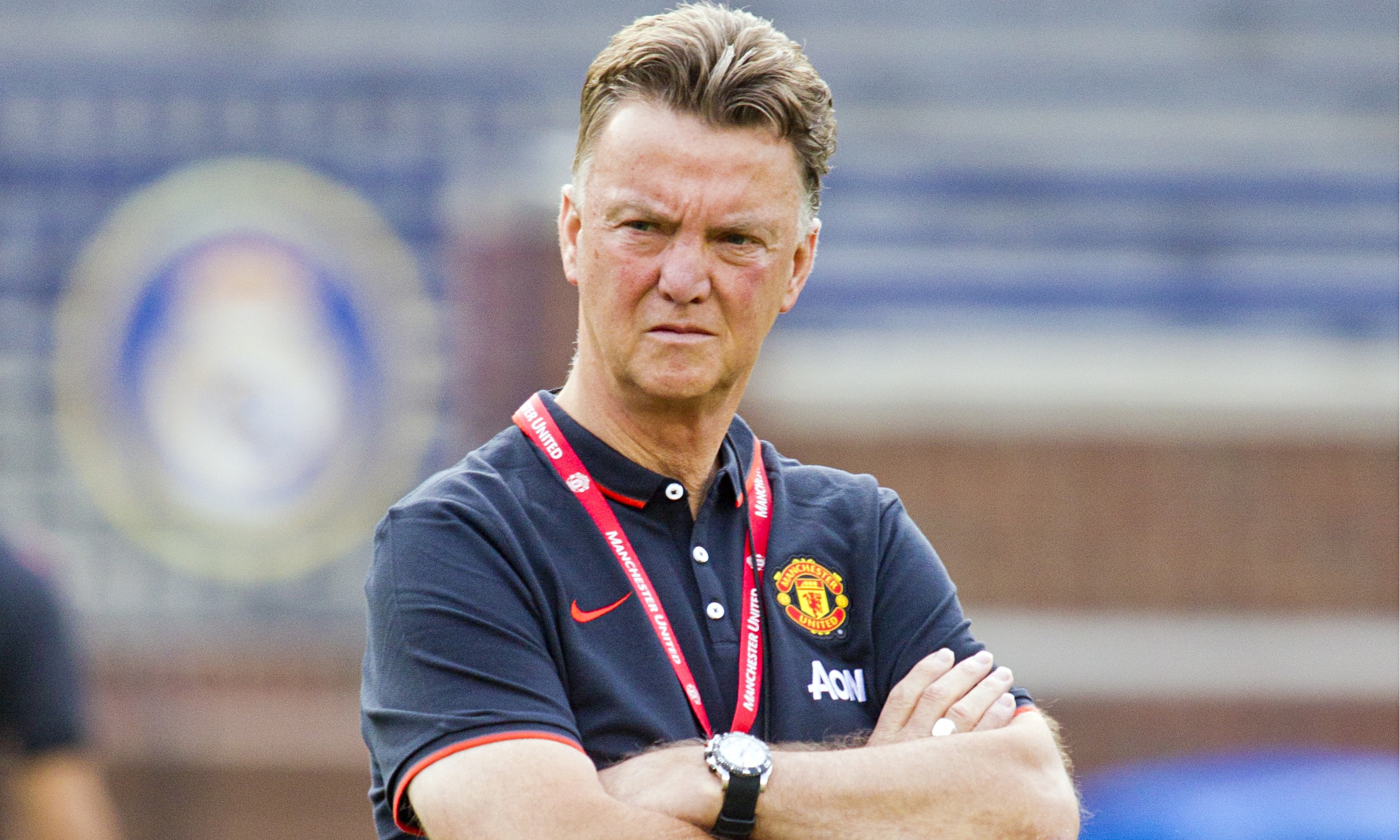 However you categorise United’s football as this season, whether it is long ball football as described after the recent West Ham game or pointless possession football, which was the term, used when United dispatched Cambridge United in the Cup or counter-attacking football when United got an unlikely win at the Emirates earlier in the season. The bottom line is – it has not been pretty.

Let’s start with the Cambridge United game, when United managed a very convincing 68% possession. It was a lot of short passing & a decent retention of the ball in midfield albeit against a very inferior opposition. Compared to the other two types of games, you would say it was the best overall performance of the team, as in the league fixtures against Hull City & QPR at Old Trafford. But fans following United for years and reading the names of the world-class players on the team-sheet would argue, the performance still left a lot to be desired and a lot of the possession seemed pointless as it did not lead to any meaningful attacks. It didn’t leave you with a satisfaction of having complete supremacy over the opposition, as has been the case with United teams for many years under Sir Alex.

Then we go further back to the Arsenal game, when United were reasonably outplayed by the opposition but still managed a 1-2 away win. The quality of football was awful; ball retention in midfield and attack was just as bad. But thanks to a great performance from the goalkeeper United managed to stay in the game until the second half. The first goal came from a quick counter down the right flank and a slice of luck, after that Arsenal over committed themselves in attack to find the equalizer and United got a few opportunities on the counter and managed to knick another goal.

And now to the latest fixture against West Ham United at Upton Park, the first half performance was absolutely dreadful. There was zero retention of ball in the opposition half and the goalkeeper again made some good saves to keep United in the game. In the second half United came out much better but the Hammers managed to knick a set-piece goal against the run of play to take the lead. The defenders positioning and marking for that goal was incredibly shoddy, Kouyaté was given the luxury of three touches on the volley to score the goal and not a defender was in sight trying to put pressure on him. The goal came in the 49th minute and it has to be said Van Gaal waited till the 72nd minute to introduce Fellaini and switch to ‘plan b’ football. This is longer than most fans would have wanted to wait to put the big man on and it paid late dividends as a long ball from Rojo in to the oppositions box was poorly headed out by a West Ham defender under pressure from Fellaini straight to Daley Blind, who got the vital equaliser on the half volley.

But in the aftermath this prompted Sam Allardyce to say “We couldn’t cope with long-ball Man United. It was thump it forward and see what you get.”

This sent the press into over drive and suddenly the entire performance by United at Upton Park was being described as long ball football. Let’s get this straight, United played some dreadful football on the day, but to say United played long ball football the entire game would be incorrect on many levels. If you just re-visit the Big Sam quote again, what he means is, that since Fellaini came on and United switched their plan, his defenders struggled to cope with the long balls and inevitably conceded the equalising goal.

But this leads us to a broader question: Has the football under Van Gaal been attractive? Have we seen the style evolve in the nine months that he has been Manchester United manager? Are United atleast getting the results even if the level of football is under par? And lastly is this the best football that United play given the heavy summer outlay by the club on some big names in world football?

I wouldn’t say that the football under Van Gaal has been attractive at all, in any of the different styles and formations that he has tried. When United have played possession football, there have been very little incisive passes to open up opposition defences and the overall speed of play has been slow. Sometimes you can sense the frustration among the supporters when players make 3 passes to send the ball to a player in a particular area of the pitch, when it could have been way more effective had that been achieved in the first pass itself.

We haven’t seen a consistent development in United’s performance or results to say that Van Gaal is working on evolving a particular style. There is a lack of evidence to claim that there is a sense of progress in the performances of the team overall. Although certain players indivdually do look like they have progressed like De Gea, Blind and Rojo to an extent.

The results are not good enough to keep the fans shut about the below par level of performances. The positive is that, Van Gaal has made United difficult to beat. The team has lost only 3 games in the league all season against Swansea, City & Southampton. Which is obviously an improvement from the Moyes era but the away form of the team has been abysmal all season, with no sign of improvement in the near future.

With players like Di Maria, Falcao, Rooney, Mata, Van Persie in your team, how has the attacking quality of the team been below par! Well, it seems that Van Gaal has not found the right balance in his starting XI yet. The obvious flaw is the lack of a world-class centre-back to lead the defence, someone who is great with the ball at his feet and can bring the ball forward from defence to initiate attacks. But another aspect missing from this United team is still its midfield. The fact that Rooney still starts in midfield shows that Van Gaal doesn’t have a proper world class player in midfield that he can rely on yet. A midfielder who can win the ball for the team, retain possession without being wasteful and find that incisive pass in the final third that can open up opposition defences.

Not enough chances are being created for the strikers; Van Persie and Falcao have been feeding on scraps. At the same time there isn’t sufficient protection from the midfield for the defenders. And the biggest problem of them all is the midfielders are incredibly wasteful and ball possession is lost quite easily in midfield areas.

Unfortunately this isn’t the time when you can build your squad or make radical changes to your style of play, what is important now is to somehow keep the results rolling. Van Gaal must focus on getting 3 points every game whether its through pointless possession football or lucky counter-attacking football or if he has to resort to long-ball punts to his forwards. At this point in the season the focus should only be on scraping into the top 4 and trying to get a good cup run.