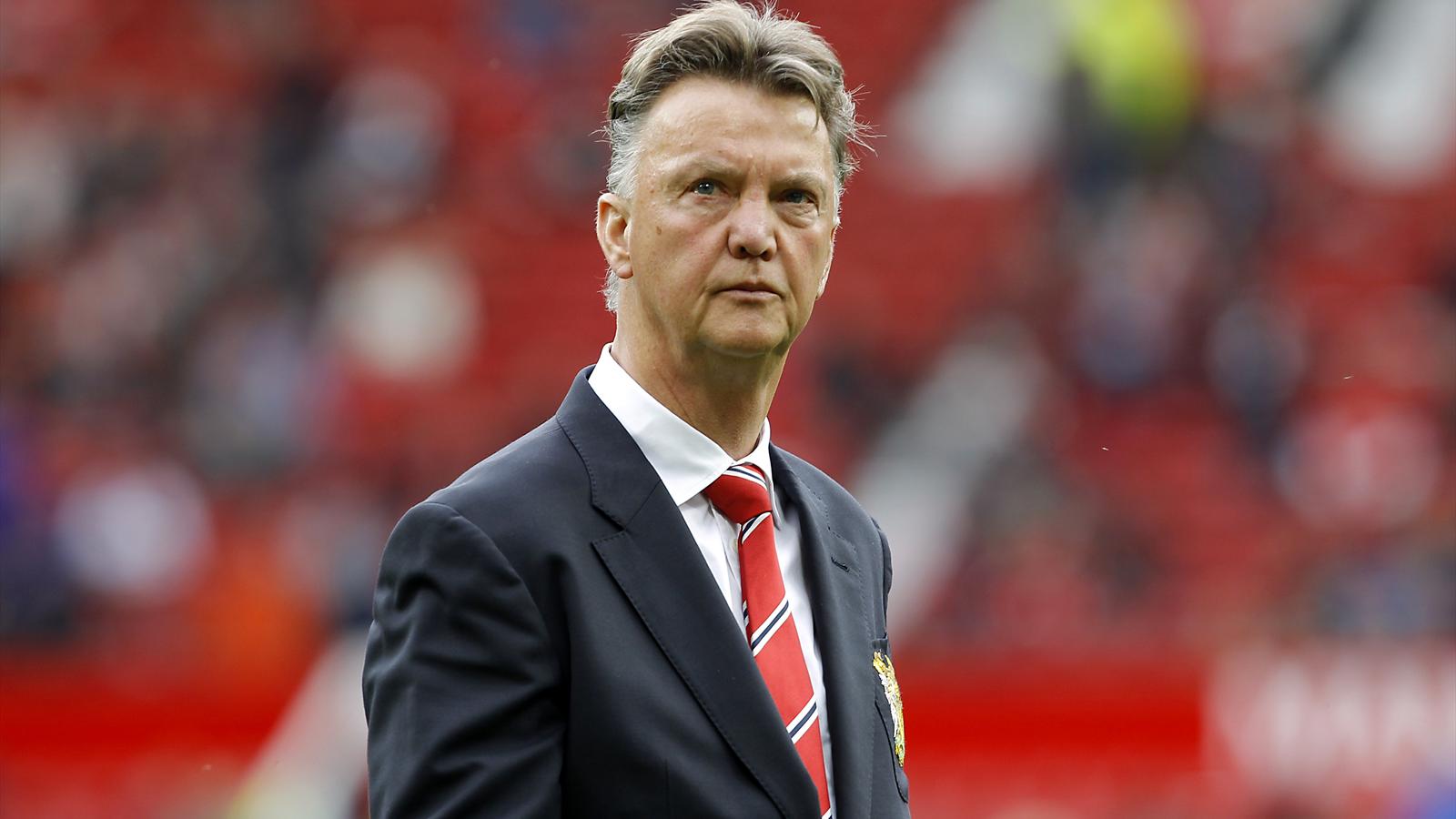 Manchester United manager Louis van Gaal has been charged by the FA after he questioned Chris Foy’s integrity.

After the 0-0 draw against Cambridge United in the FA Cup 4th Round, he told the media: “Every aspect of a match is against us – the pitch, the referee”.

The charge states his words “imply bias on the part of the match referee and/or bring the game into disrepute”.

United comfortably won 3-0 in the replay tie against Cambridge United with goals from Juan Mata, Marcos Rojo and James Wilson. The club will face Preston North End on 16 February, 19:45 GMT.