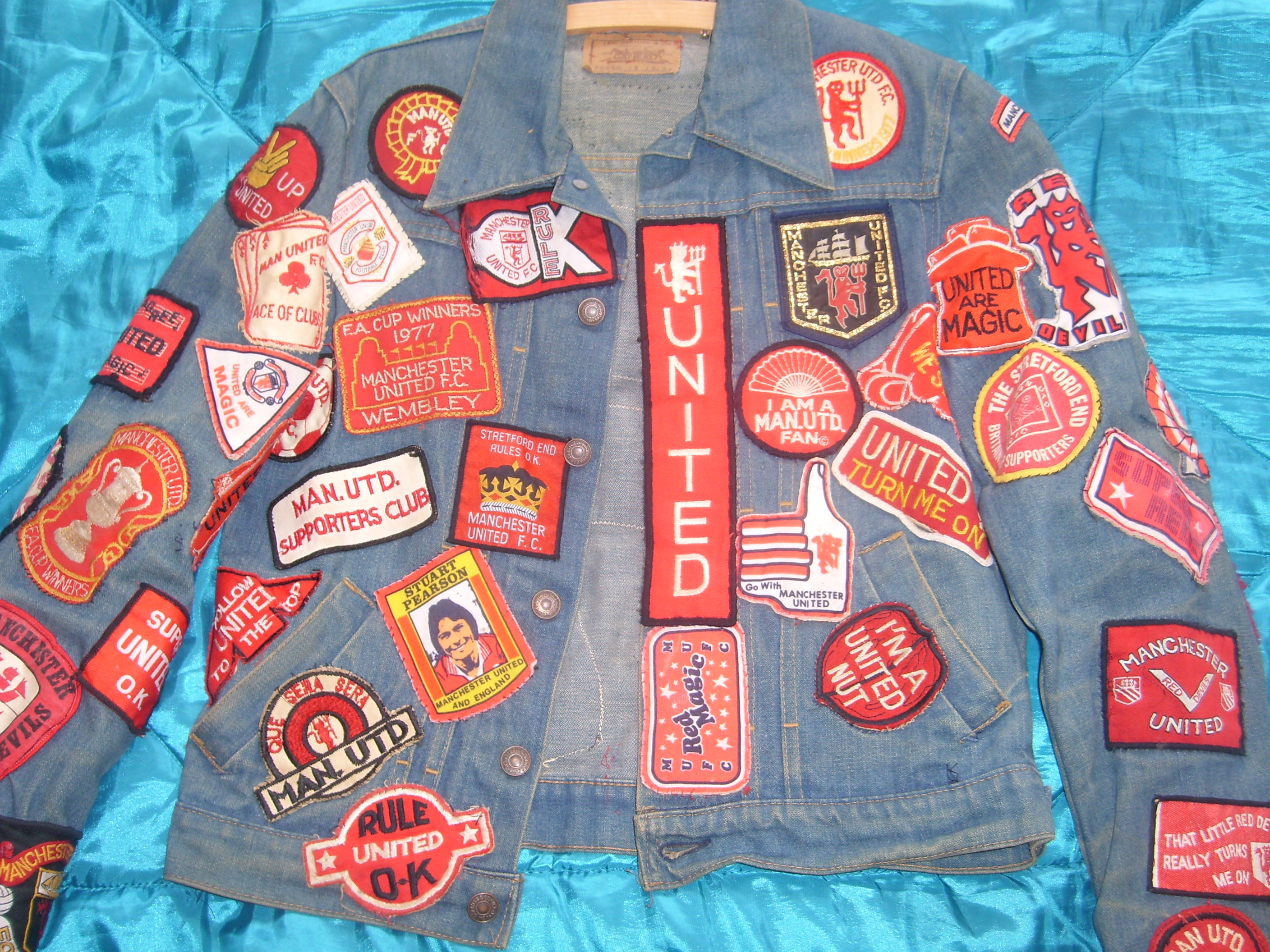 Manchester United were relegated only six years after their European Cup triumph at Wembley in a disastrous season. Luckily, the board remained faithful to recently recruited Tommy Docherty as the Scot’s leadership meant that United would only spend one solitary season in the Second Division. The season’s failings had been a result of struggling to move-on post-Busby and the club paid the price for the errors of the previous regimes of McGuinness and O’Farrell. O’Farrell especially had instilled a negative style of play into the team and United’s struggle to regularly find the net continued to haunt them in 1974.

On the periphery due to injury in the previous campaign, legendary striker Denis Law was sold on a free to Manchester City before the season started. Bobby Charlton had just retired and George Best was becoming detached with the club. New signings of the previous year were still trying to adapt to Old Trafford, whilst youngsters were also introduced into the side. There was a Scottish theme to the signings with January 1973 signings Lou Macari (£200,000 from Celtic) and Jim Holton (£80,000 from Shrewsbury Town) joining George Graham who had been recruited from Arsenal. Holton’s aggressive style of play earned him the terrace chant of ‘Six foot two, eyes of blue, Jim Holton’s after you’ (although he didn’t have blue eyes nor was 6’2”) and Macari would also be a crowd favourite but both were helpless in United’s demise.

A 3-0 thrashing at Highbury gave United an awful start but they did win their first home game, 1-0 to Stoke City courtesy of central-defender Steve James who despite making his debut aged 18 in 1968 was still struggling to cement a place in the starting eleven. On 12th September, United lost their third game on the bounce, 2-1 to Leicester City. United’s goal came from a penalty from goalkeeper Alex Stepney who had been unusually assigned the responsibility by Docherty.

A 3-1 victory over West Ham United with a brace from Brian Kidd was followed by two 0-0 stalemates to Leeds and then Liverpool, and a disappointing home defeat to Middleborough in the League Cup. Another Stepney penalty gave United a 1-0 victory against Birmingham City but this was sandwiched between games against Derby and Burnley that United failed to score in again. Finding the back of the net was the obvious problem, emphasised by the fact that Stepney was United’s joint top scorer by the New Year.

George Best had made his first appearance of the season in the win against Birmingham but was powerless to prevent the nine-game winless streak that followed. This was ended on 29th December with a 2-0 home triumph against Ipswich Town. Sadly, Best made his last appearance for United in a 3-0 defeat to QPR on 1st January 1974. Three days after he failed to turn up to training and was dismissed by Docherty. Best remained bitter about how he had been treated by Docherty claiming in a Four Four Two interview (November 2001) that, ‘He [Docherty] is a very dishonest man. I would love to give him a lie detector test on the reasons I left United.’

Docherty had tried to give some youngsters a chance, such as defender Clive Griffiths or peripheral figure Arnie Sidebottom, who also played cricket for Yorkshire at the same time, but despite this, another Scot was purchased in December. Brentford sold defender Stewart Houston to United and he would make 205 appearances for the club.

Lou Macari’s solitary goal sealed FA Cup progress past Plymouth Argyle on 5th January but United would then go on to another winless streak, this time of seven matches, including being knocked out of the cup by Ipswich Town. That streak was halted by another single Macari goal, this time away to Sheffield United.

Despite chances of avoiding relegation looking very unlikely, United finally had a surge in form but unfortunately it was too late. On 30th March, they swept aside Chelsea 3-1 at Stamford Bridge with goals from Sammy McIlroy, Macari and Gerry Daly who had made his debut in the opening game of the season aged 19. Three straight wins followed; 2-0 away to Norwich, 1-0 at home to Newcastle and 3-0 at home to Everton. New signing Jim McCalliog scored three in this period. He had only signed in March from Wolves for £60,000 and got himself on the scoresheet again in a 1-1 draw away to Southampton.

For United to avoid relegation they still had to win their next three games, bearing in mind the results of their rivals. In a manner symbolic to the season, United lost all three 1-0 proving that a failure to score had been their downfall. In between defeats to Everton and Stoke was the infamous Manchester City defeat, where Law returned to haunt the club he loved.

Denis Law did not relegate Manchester United. His 81st minute back-heel prompted a pitch invasion where United fans clearly attempted to sabotage the match. They succeeded as the referee called off the game four minutes later. Later on that day, Birmingham City won meaning that United were relegated regardless of whether they won, drew or lost to City. The league awarded the three points to City but the damage had already been done. Law trudged immediately off the pitch, devastated with what he had done.

Whilst the Law back-heel was an iconic moment (though not one that reds would wish to recall) it was not the defining moment of the season. What was more symbolic was that United had lost without scoring. Their lack of goals over the last three seasons had become a habit that they could not shake off. They needed to be refreshed, and the Second Division would be the platform for this.