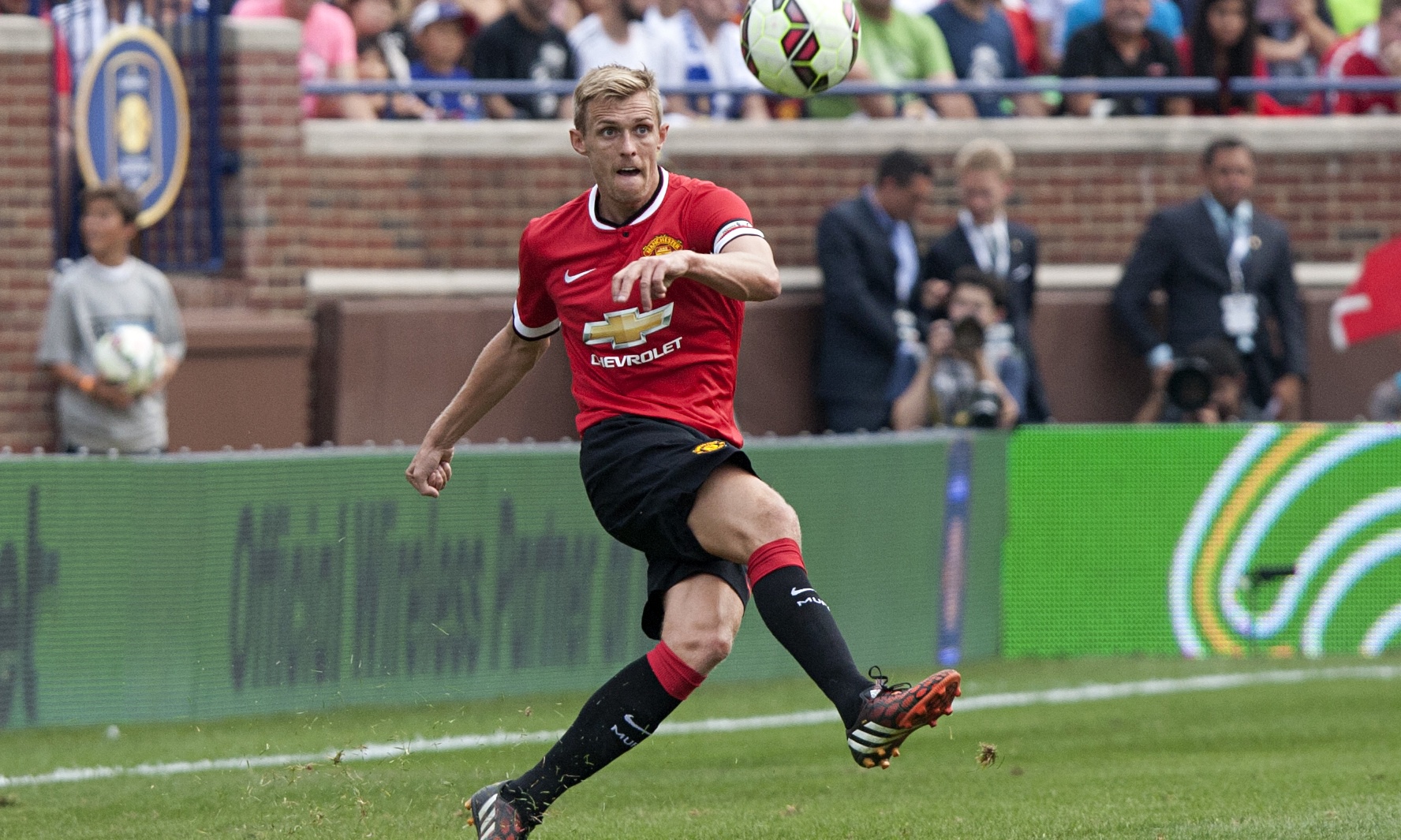 The 31-year-old Scotland midfielder has left the club after being a terrific servant down the years and could make his West Brom debut at Burnley this weekend.

Fletcher picked up interested from multiple clubs including West Ham and Valencia, although negotiants with the former fell through last week.

We hope everything works out for Fletcher at West Brom and beyond.