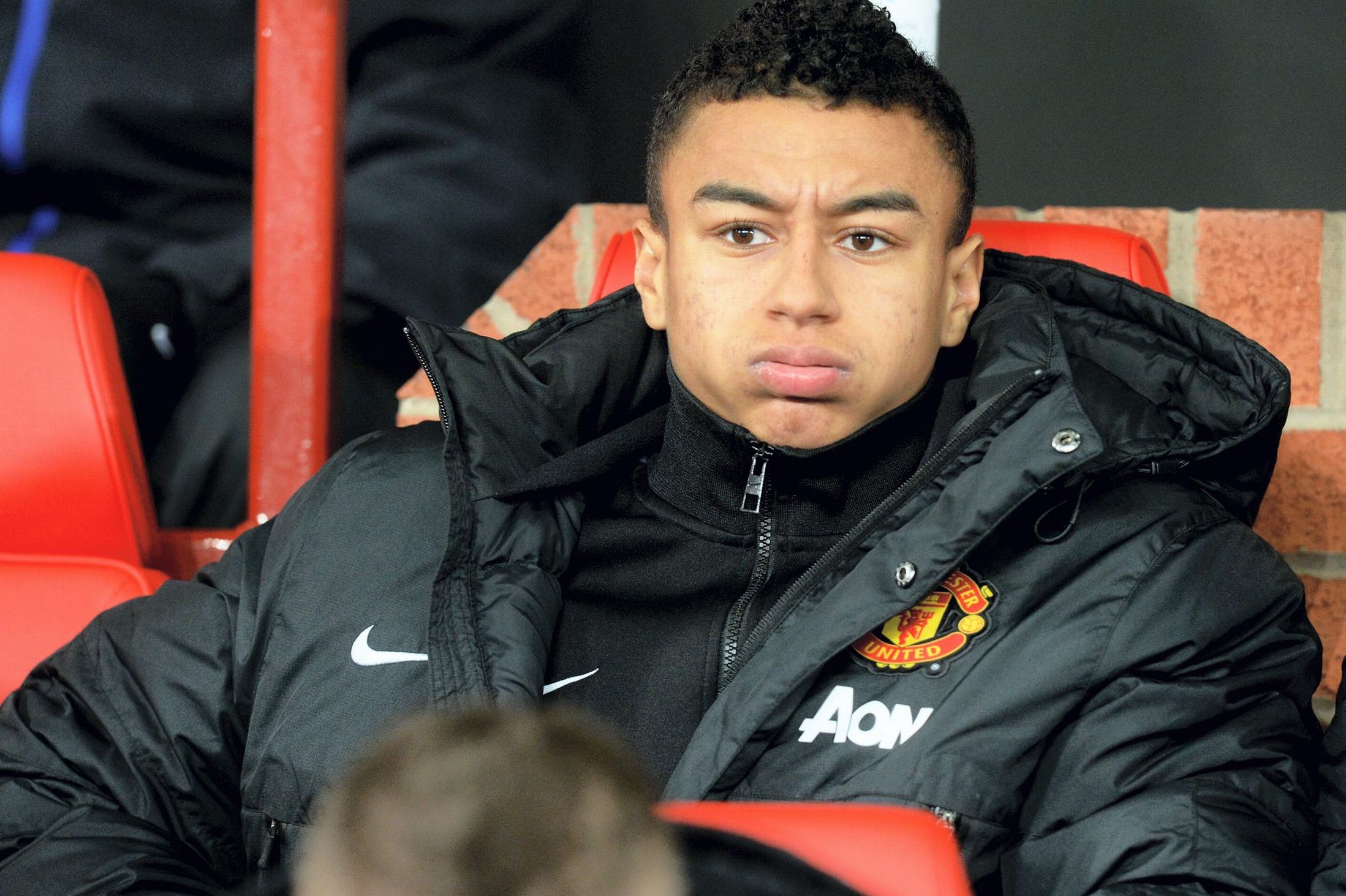 According to Sky Sports, Jesse Lingard has signed a new three-year contract at Manchester United and joined Derby on loan for the remainder of the season.

sources: Jesse lingard signs new 3 and a half year deal with #MUFC. He’s also agreed to go on loan to derby until end of the season

Lingard started Louis van Gaal’s first Premier League game in charge of United at the start of the season but was forced off in the first half due to injury.

The 22-year-old, who came through the youth ranks at United, has had previous loan spells with Leicester, Birmingham and most recently Brighton.

Derby fans have responded with excitement across social media and they’ve every right to be. Lingard’s a real prospect and obviously a player van Gaal does not want to lose hold of.

All eyes on Steve McClaren over the coming months to see how he monitors the development of Lingard.