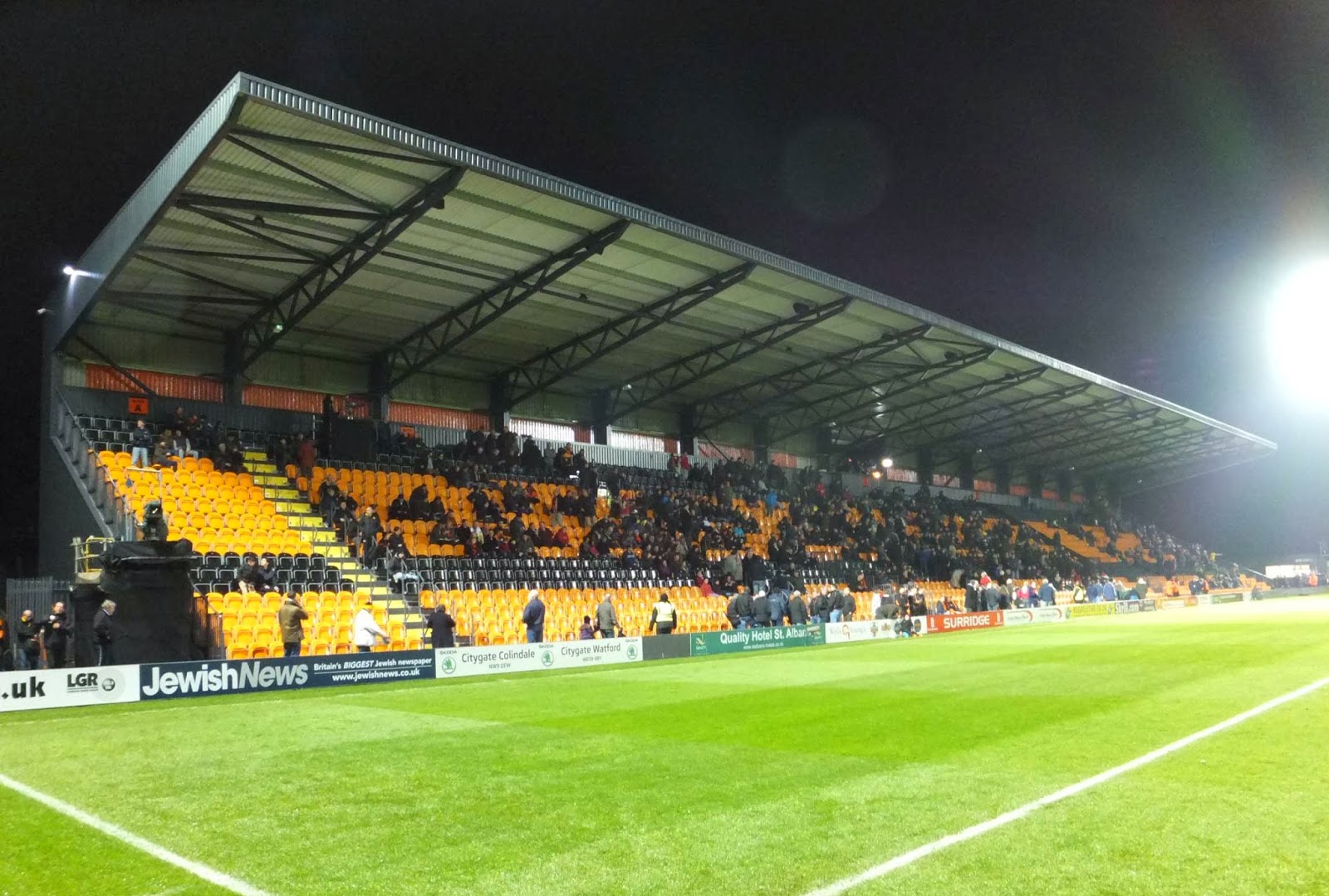 On paper, at least, Tuesday night’s FA Cup replay with League 2 Cambridge will be an entirely different match altogether: no tight pitch, no compact stadium, no alien conditions. Therefore, there can be no excuses at Old Trafford, we got a morale boosting convincing victory in the bread and butter on Saturday, it’s time to give the FA Cup a real go too, this hoodoo has gone on too long.

Ryan Donaldson: The right-winger failed to make the grade at boyhood club Newcastle but has impressed in his debut Football League season and certainly made sure Daley Blind had to be on his mettle in the original fixture. Donaldson is a lively player, he is direct and isn’t shy to take on his man. He put in some wicked set-pieces and has a goal in his locker.

Ashley Young and Michael Carrick are the only absentees for the hosts. Adnan Januzaj is in line to start again after impressing against Leicester. Chris Smalling and Rafael could start at the back, it remains to be seen if Victor Valdes has built up enough match fitness to make his first-team debut.

The visitors have a reported clean bill of health ahead of their money-spinning tie.