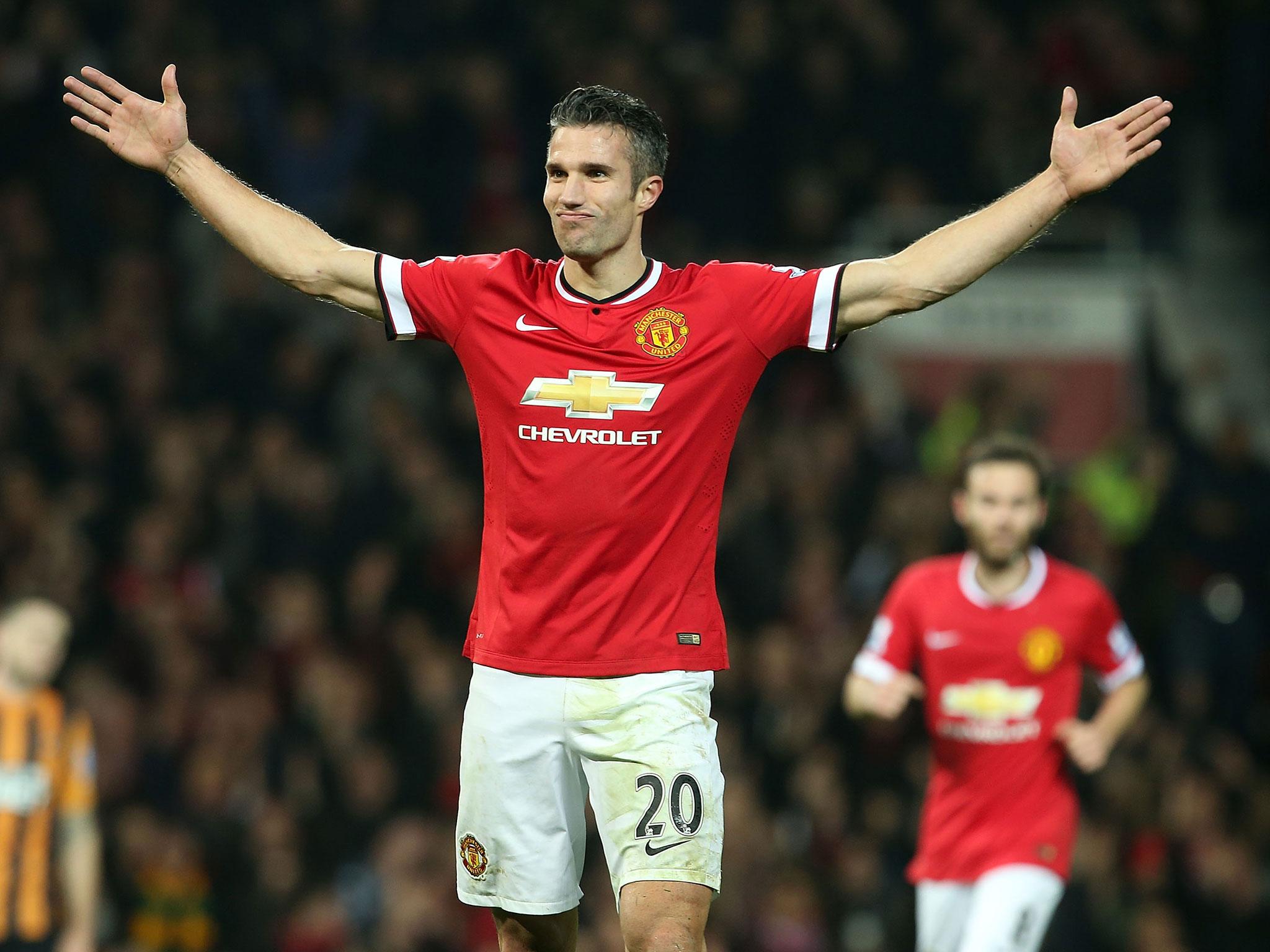 Robin van Persie has admitted he does not know where his future lies once his current contract expires next year.

He said: “It is not up to me – for the moment I am staying here for another 18 months.

“That is it really. I can’t look into the future. I don’t know what is going to happen after that. We shall have to wait and see.”

The Netherlands captain said: “I have played something like 20 games and I have scored eight goals. I am not happy with that.”

‘The Flying Dutchman’ went on to claim that he is partly responsible for United’s poor goal-scoring record in the club’s last few games.

“I have to be honest,” he said. “We are not scoring enough goals. Everyone feels responsible. I do, definitely.
“I want to score more. I will do everything, every day in training and during the games. I will keep doing what I have been doing for the last 10 years to make those goals.”

Since joining Manchester Utd in 2012, Van Persie has been through good and bad times at M16. From winning the league under Sir Alex Ferguson, to last season’s woeful 7th place finish, van Persie has targeted the FA Cup as a winnable piece of silverware during Louis van Gaal’s first season in charge.

“After the game against Cambridge, everyone was a little bit down,” admitted Van Persie, speaking at the launch of United’s first global foreign exchange and online trading partner.

“But on Saturday the whole mood changed. City were out, Chelsea were out and suddenly we are in it with a home tie against Cambridge.

“Of the so-called big clubs it is just us, Arsenal, Liverpool and West Ham.

“But we are the highest left in the competition. Does that make us favourite? I don’t know. But I am very happy that we are in it.”