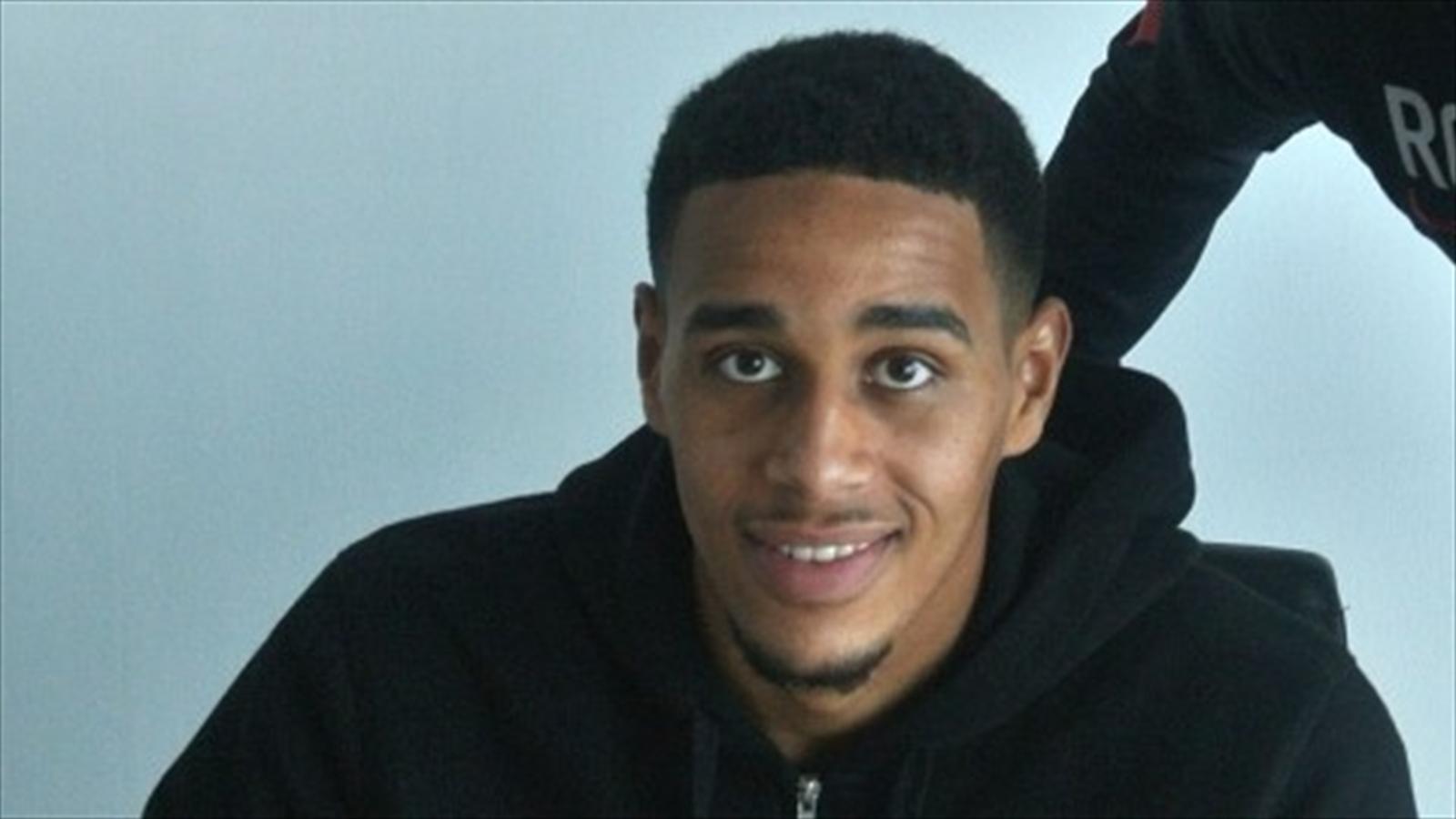 Sadiq El Fitouri, who made his Salford City debut just three weeks ago, has signed for Manchester United on an 18-month contract.

The Libya-born player was released by Manchester City before joining Salford on a trial in December.

“This is honestly a dream come true for me,” said the 20-year-old.

G.Neville tweeted: “Incredible story on Sadiq El Fitouri. Well done to Phil and Scholesy for showing belief in a lad who was out of the game!”

“Phil and Scholesy gave him his Salford City debut just three weeks ago and the boy has signed for United. #DreamsComeTrue”

P.Neville said he was ‘immensely proud’ to have given the player a chance to save his footballing career.

The Salford City’s co-owner went on to say: “He had the determination and passion to play without necessarily having the chances.”

Elsewhere, United goalkeeper Ben Amos has joined Bolton Wanderers on a one-month loan. The 24-year-old will take the place of Adam Bogdan who is out injured with an ankle injury that will last 6 weeks.

In other news, Ronald Koeman has claimed that Southampton have not received any enquiries whatsoever from Manchester United for Nathaniel Clyne.

The 23-year-old’s contract expires in 18 months and has been heavily linked with a move to Manchester. His current boss, Koeman said: “A lot of rumours, but no bids into the club for Clyne, there is no news at the moment on a new contract. The club is still in talks to keep the player.”