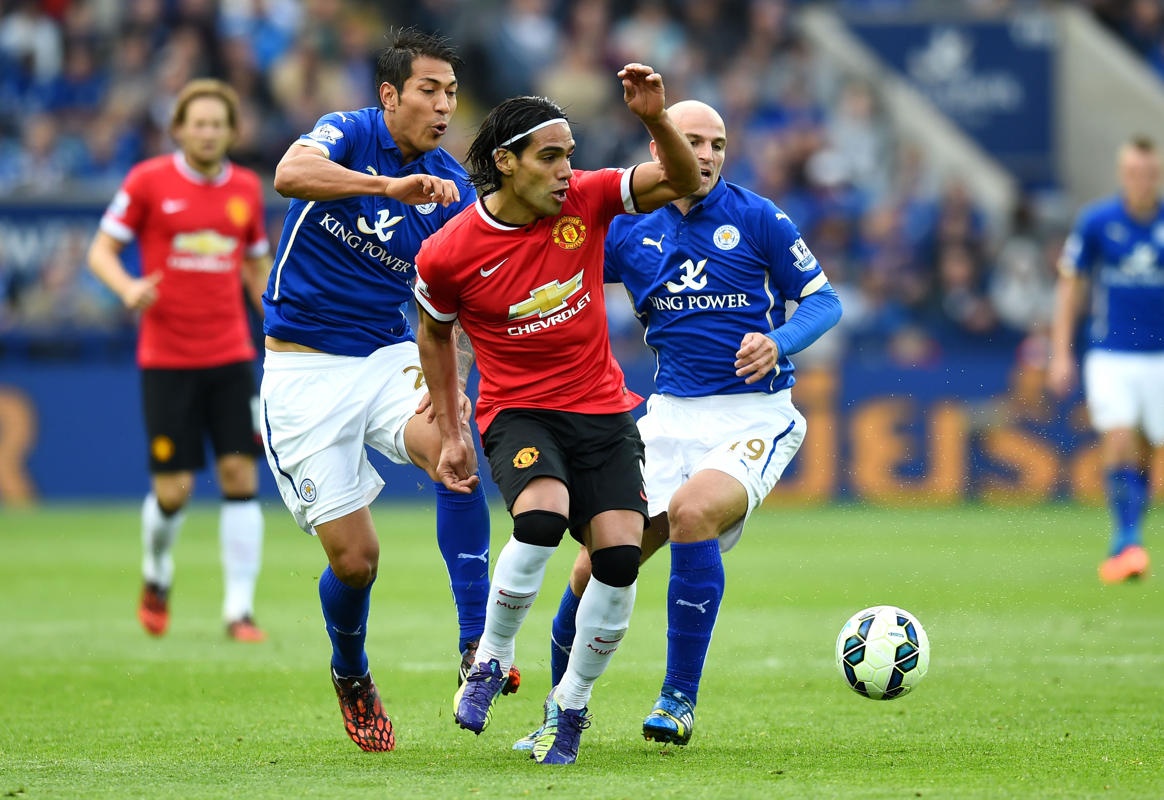 Revenge is a wildly exaggerated and over-used term these days in football, however it probably isn’t too far off the mark as far as Saturday’s opponents are concerned.

What happened at the King Power stadium in that second half was difficult to take and accept. The manner of the defeat, two penalties (one slightly more dubious, to put it kindly, than the other), a red card and a second half capitulation usually foreign to United sides down the years.

That is taking nothing away from tomorrow’s opponents, the effort they put in fully warranted maximum points, but it was tough to stomach. The best way to respond to those baying for something similar is to be ruthlessly clinical and lay those demons to rest by getting back to winning ways.

We need to. Firing blanks at Cambridge has got people starting to ask questions and there are little murmurings of discontent. With the chasing pack making up ground, there can be little room for manoeuvre, and we must go on another run starting tomorrow.

As you can see, all 4 of Leicester’s last games have been decided by the odd goal, meaning that they have tightened things up at the back and rediscovered the verve that took teams, us included, by surprise in the early stages of this season, after going through a wretched run of results.

Jamie Vardy: I know what you’re thinking, Jamie Vardy danger man? Despite his only goal this season, conveniently enough, coming against United, his pace on the counter is a useful weapon for them, as we know full well. He tormented our back 3 that day and both sides will know that.

Leonardo Ulloa: Ulloa has been Leicester’s go-to man for goals this campaign and is comfortably their top scorer with 9 goals, including two on that shambolic day. He is a good finisher and equally dangerous in the air so the United defence will need to be on their mettle to avoid a repeat scenario.

Michael Carrick has been ruled out for a minimum of 4 weeks with a muscle rupture, meaning Daley Blind, Ander Herrera and Marouane Fellaini will be in contention in centre-midfield. Juan Mata and Wayne Rooney are both expected to return after missing the Cambridge game. There are doubts in the defence in the shape of Jonny Evans and Chris Smalling. Robin Van Persie is likely to take the place of James Wilson.

Kasper Schmeichel is still injured for the visitors, Mark Schwarzer is pushing Ben Hamer for a start in goal. New signing Andrej Kramaric is in contention for a start, after a sub’s appearance against Stoke. Ex-United youth captain Matty James will not return to Old Trafford, he is suspended.