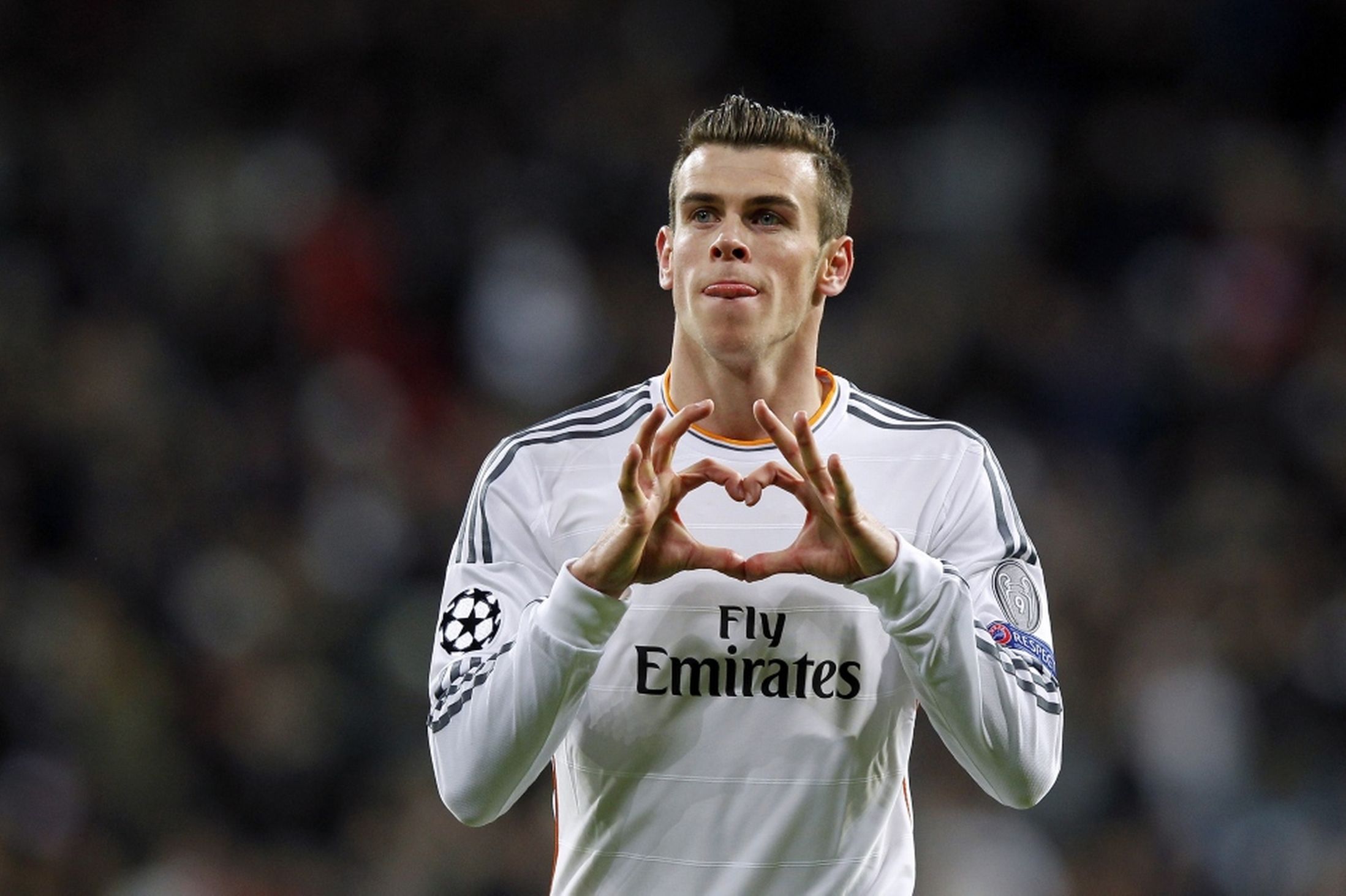 Gareth Bale has distanced himself from a possible move to Manchester United.

There have been talks of a Bale and De Gea plus-money swap deal, but the Wales international has stated he is enjoying life in Madrid.

In an interview with Cadena SER, Bale said: “I can’t see myself at Manchester United, I am enjoying myself and we are winning trophies. I want to continue doing this at Real Madrid.”

The 25-year-old joined the Spanish Giants for a world record fee of £85 million in 2013 and has since helped the club secure their 10th Champions League title by scoring the decisive goal in the final. In his 72 games for Real Madrid, Bale has produced a combined total of 62 goals and assists.

Real Madrid fans jeered at Bale as he failed to pass to Cristiano Ronaldo in their recent 3-0 victory over Espanyol. Ronaldo then expressed his frustration but told the Los Blancos fans to back their number 11.

Bale also told the radio station that there ‘is no rivalry’ between himself and Cristiano. He then went on to say: “I feel the support of the Bernabeu. I am going to continue working to show what I am capable of doing on the pitch and so as to win more trophies.

“I don’t think I’m greedy. On the pitch I make assists and score goals. I play the game how I like to play and the press can say what they want.”