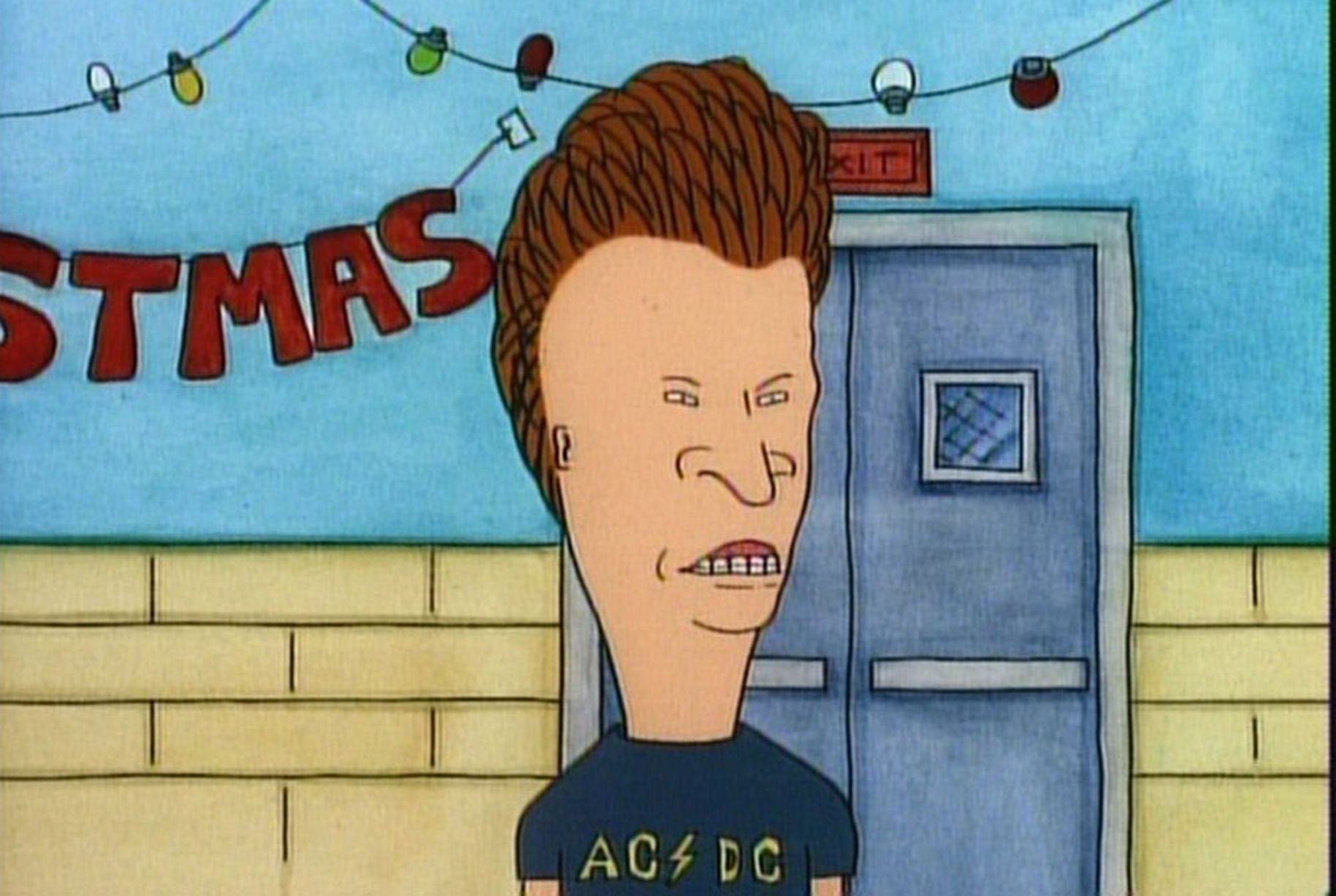 This week’s editorial will focus on Louis van Gaal’s formation dilemma, the January transfer window and being snubbed by Martin Ødegaard.

Annoyingly, more and more people think they have what it takes to take on qualified football managers whenever appalled by a tactic or team selection.

Football Manager experts or kids that scout upcoming talents of the football world on FIFA bang their keyboards across social media preaching their know-it-all bollocks to qualified people in the game. Even worse you have those that after one or two YouTube compilations think they know the ins and outs of the player in question.

Whenever you come across Manchester United’s starting eleven on match day there will always be a few that search for something to moan about. There’s nothing wrong with having an opinion – like an arsehole, everyone has one – but the arrogance some carry to suggest they know more than Louis van Gaal boils my piss a bit.

There has been a lot of talk about the 3-5-2 formation this season. My preference would be to play four at the back but that’s neither ere nor there. United have been crippled with injuries all season and a lack of defensive consistency will always cause problems no matter what formation the manager goes with

See what Gary Neville thinks about Chris Smalling, Phil Jones and Luke Shaw in an exclusive interview with Stretty News.

While my preference clearly differs to Van Gaal in this moment of time, I thoroughly stand by his decision to stick by the ‘philosophy’ he refers to in every press conference without fail. That’s not to say we all should nod our heads in approval and avoid conversation with various suggestions.

It’s the David Moyes comparisons and ‘he hasn’t got a clue’ whispers that I find laughable, especially coming from people that sit on social all datmedia all day behind anonymous accounts.

As ever, Manchester United have been linked with every Tom, Dick and Harry during the January transfer window. If the Metro were accurate with every speculation piece surrounding the club, I’d question whether Old Trafford had a big enough capacity to hold every player.

There is still some time remaining to snap up a signing or two but if the targets are not available, as is the case often in January, Ed Woodward will just have to start working early on summer dealings like he did for Ander Herrera and Luke Shaw last year.

Victor Valdes has been the only arrival thus far and Darren Fletcher looks like he could be heading in the other direction. You look at the squad this season and feel Van Gaal is working on a rebuilding process which will hopefully appear more evident next season but more players must leave. Anderson, for instance, is stealing a living.

The Glazers know another high stake of revenue needs to be invested for a second consecutive year but isn’t it about time they awoken at the wheel or, even better, decided to fuck off? I’d like to see United go out and buy the hottest prospects like they did once upon a time. It’s great seeing marque signings come through the door but you need a balance – that goes for the youth system too, granted the players are there.

Unless you’ve been sleeping under a rock the news that Martin Ødegaard joined Real Madrid will sound familiar. The 16-year-old will be earning £80,000 per week and arguably the world’s finest football institutions. It’s a lot of money and no matter how many Zinedine Zidanes you have whispering in your ear, sadly money is taking over football and has been for quite some time.

Ødegaard was wanted by Europe’s elite clubs including Manchester United where he would have a greater chance of playing first team football. The announcement had a negative reaction on Twitter (surprise, surprise) because all of a sudden the Norwegian became a wasted talent or the next Freddy Adu.

The fact Ødegaard was wanted by all the top clubs says a lot and I highly doubt Real Madrid want to lose out on a shit hot prospect by making him rust on the bench. If they feel he is not quite there yet why not loan him out to Juventus and sweeten the Serie A club before launching a bid for Paul Pogba in the coming months?

Pogba’s agent will undoubtedly flirt with the idea of his client returning to Manchester and the club is interested. I’m sitting on the fence with this one as it’s food for thought but I’m sure you will have people saying ‘I don’t want him, he can fuck off’ despite supporting Wayne Rooney every step of the way since he threatened to leave the club twice. Different situations but the smell of hypocrisy reaks.

Anyway, enjoy the FA Cup clash later versus Cambridge United. We really should going there blitzing them. No excuses for a shit performance as seen in the first half at Yeovil.