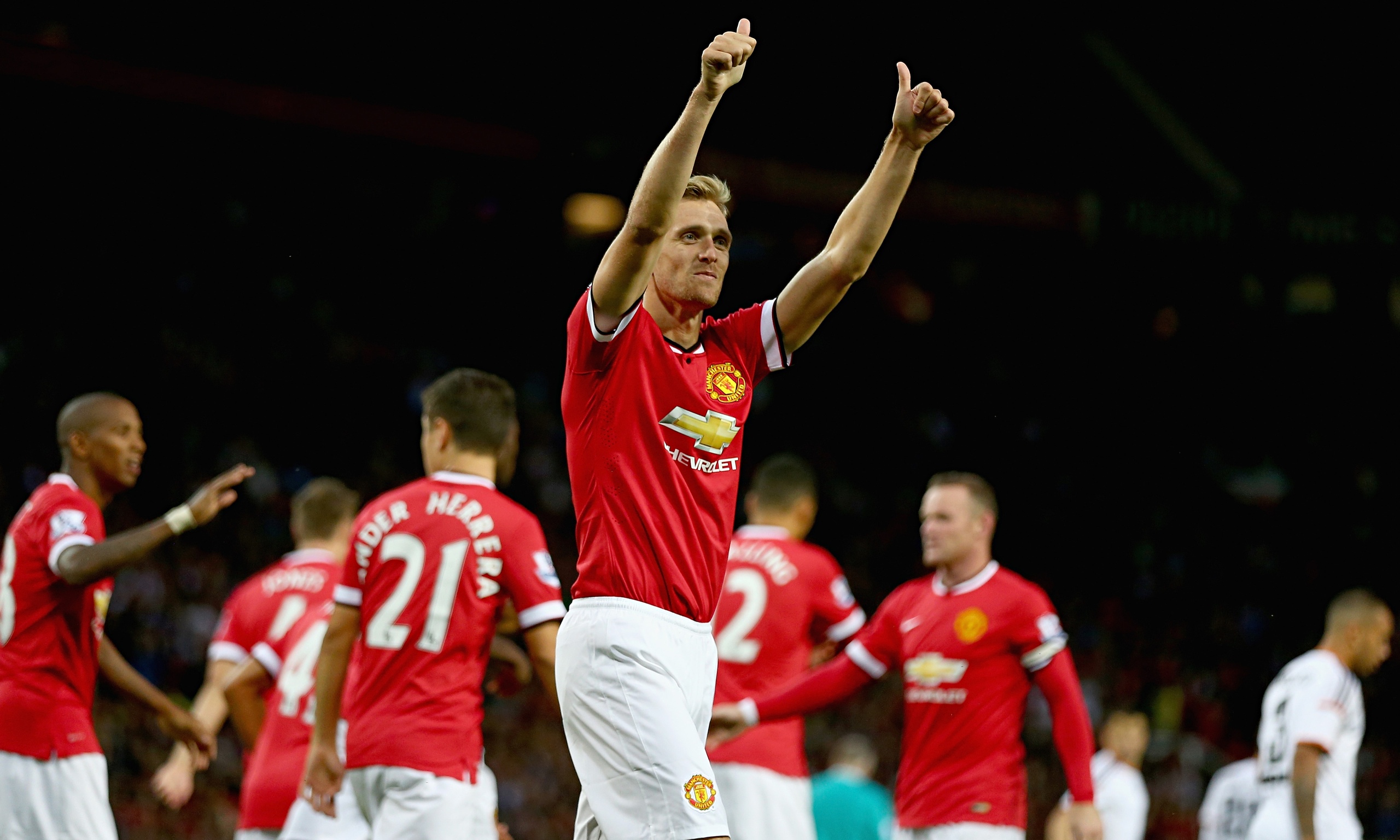 Daniel Feliciano, co-editor at www.reddevilarmada.com, has agreed to file a column for readers of Stretty News every Thursday. His work has previously been published on Sky Sports and many others. You can also follow him on Twitter @dmf180593.

After years of battling illness and fighting to overcome the hurdles thrown in front of him, it finally looked like Darren Fletcher was back during this summer’s pre-season tour.

At 30 years old, he’d missed his peak years because of ulcerative colitis. He wasn’t the same combative, box-to-box midfielder anymore but he had added experience to his game. A wisdom that not everyone seems to pick up. He had realised he couldn’t do what he used to do, however his brain hadn’t changed.

During the summer Fletcher featured in every game during the tour as well as captaining the side more than anyone else under Louis Van Gaal. While it was always clear that he wouldn’t be first choice at the club, the fact he was appointed as vice-captain suggested he was certainly in the plans for the upcoming season.

After the opening day defeat to Swansea however, it was evident Fletcher wasn’t a Manchester United player anymore. His passing was sloppy, he was sluggish getting back and he barely imposed himself on the game at all. It may seem harsh to say that after one performance but you can tell when it’s a bad day at the office and when someone just isn’t up to the task.

It’s through no fault of his own either. Fletch still has the heart and desire he had when he was a key figure in midfield as Manchester United reached the Champions League final in 2009. His body just can’t cope like it did once upon a time.

After playing 90 minutes in two of the first three league games of the season (vs Swansea & Burnley) and starting in the other (vs Sunderland), Fletcher has played just 120 minutes further in the league this season over eight fixtures. If you count the 90 minutes against Yeovil in the FA Cup, that’s 210 minutes of first team football since August.

With the January window upon us, interest in Fletcher has been high. And rightly so. He’s captained his country on several occasions, won five Premier League trophies, one FA Cup, the Champions League and the World Club Cup. Plus, he’s only thirty!

Fletch will be an asset wherever he goes. His experience is unrivalled in the Premier League and his winning mentality from coming through the Manchester United academy will stand him in good stead as he enters the twilight of his career. With his contract expiring in six months, he’s free to talk to clubs abroad about a free transfer for the summer. West Ham, West Brom, Valencia CF and Celtic have all reportedly shown an interest in bringing him in during the winter window, with a £1.5 million fee mooted.

While he loves the club and would obviously love to stay, it’s clear that he needs football. Having missed so much of his career through no fault of his own, it’s only fair that we give him that opportunity. He’s hardly going to play this season and while his experience is invaluable to a squad as young and mixed as United’s, it makes sense for all parties that he moves on.

While West Ham and West Brom would see him stay in England and the Premier League, he would likely have a similar problem. The pace and physicality of the league seems to be more of an issue for him, meaning his struggles would likely continue. Valencia is an interesting prospect, with his

technical aspects strong. He’s a good passer of the ball and uses space intelligently. Valencia are flying high however and have a very fast game. He wouldn’t fit in with that game plan and unless a change of style is about to be implemented, he’d likely have a substitute role to help them close games out. That makes Celtic his final option and I feel they should be his first choice.

It’s a league that isn’t the greatest in technical quality and Celtic dominate in almost every game. They’re the far superior side in the country and he’d be guaranteed Champions League football every season. He’d also get to go back home, to Scotland, and with constant football would likely keep his place in the Scottish National team for the foreseeable future.

It’s a tough decision for him to make but ultimately Fletcher will make the right choice. With Van Gaal unremorseful in shipping players out, it may be the perfect time for the fans to say goodbye.