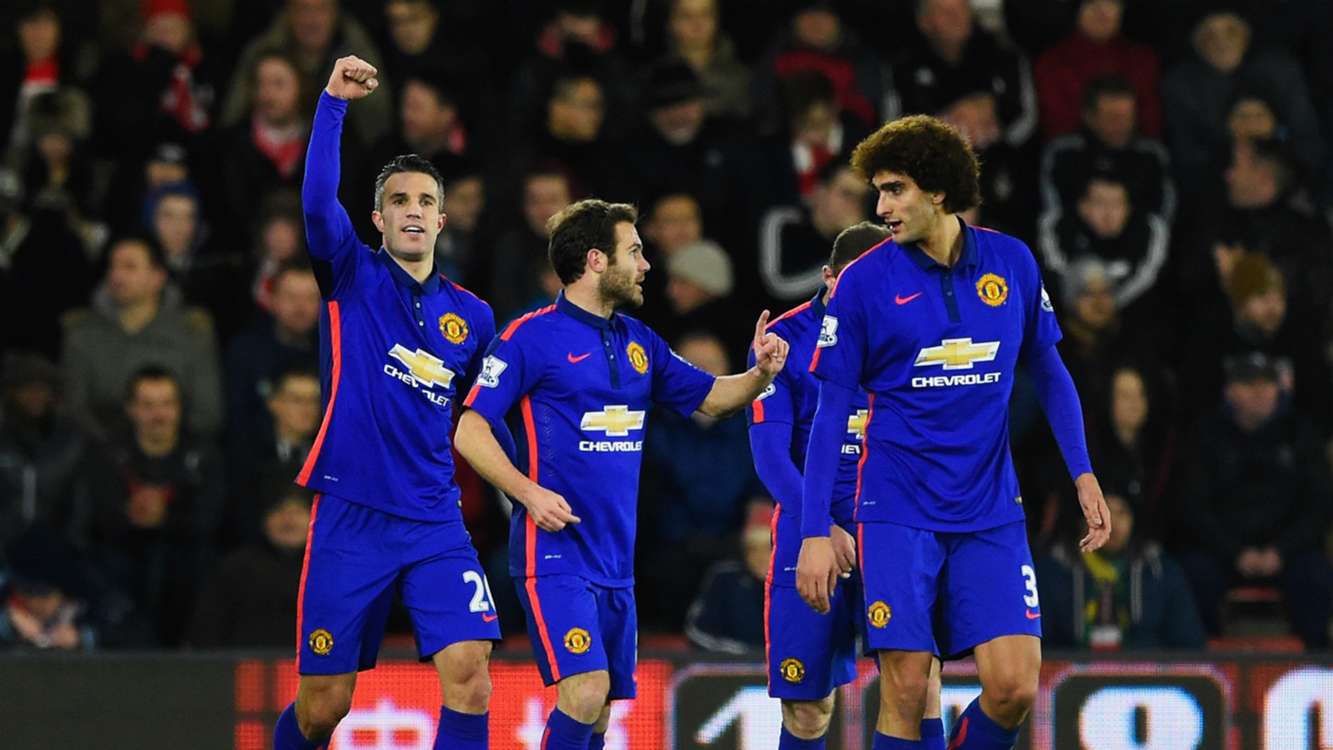 Doesn’t it feel like ages since we last took to the field at Old Trafford? Since the Boxing Day win over Newcastle, away trips to Spurs, Stoke and Yeovil have meant a sustained period of taking to the roads. United are back at home on Sunday, taking on Ronald Koeman’s Southampton, the surprise package of the season.

Old Trafford is slowly regaining its long-held status as a fortress, with Swansea and Chelsea the only sides to come away from the Theatre of Dreams with some reward. United need to recapture that winning feeling after two frustrating away draws in succession.

United came away from the away fixture at St.Mary’s with all the spoils, somewhat fortuitously thanks to two smash and grab goals from Robin Van Persie. But Ronald Koeman’s team have turned heads this season, defying the pre-season predictions that they would be involved in a relegation battle after an exodus involving players and manager alike.

Incidentally, this run has been put together since losing in the Capital One Cup quarter-final to League 1 Sheffield United.

Graziano Pelle- United have struggled against physical strikers in 2015 with Mame Diouf and Keiffer Moore respectively giving our defence a hard time. There were doubts over whether he would suit the Premier League coming from the Dutch league but he has dispelled those and scored against us in the away fixture.

Dusan Tadic- Similar opinions were expressed about Serbian Tadic, how would Southampton replace Adam Lallana. Tadic has adapted seamlessly and the majority of their chances come through the left foot of Tadic. One of the buys of the season.

There was a beaming smile from Van Gaal at his presser yesterday, declaring bullishly that Ashley Young was the only absentee. Marcos Rojo is likely to return and Angel di Maria could start after his impressive scoring cameo at Yeovil. Rafael, Luke Shaw, Marouane Fellaini, Daley Blind and Antonio Valencia are all in contention again.

For the visitors they are missing Sadio Mane, Jay Rodriguez and Jake Hesketh. However, Nathaniel Clyne, a reported United target, and Jack Cork return to the squad.