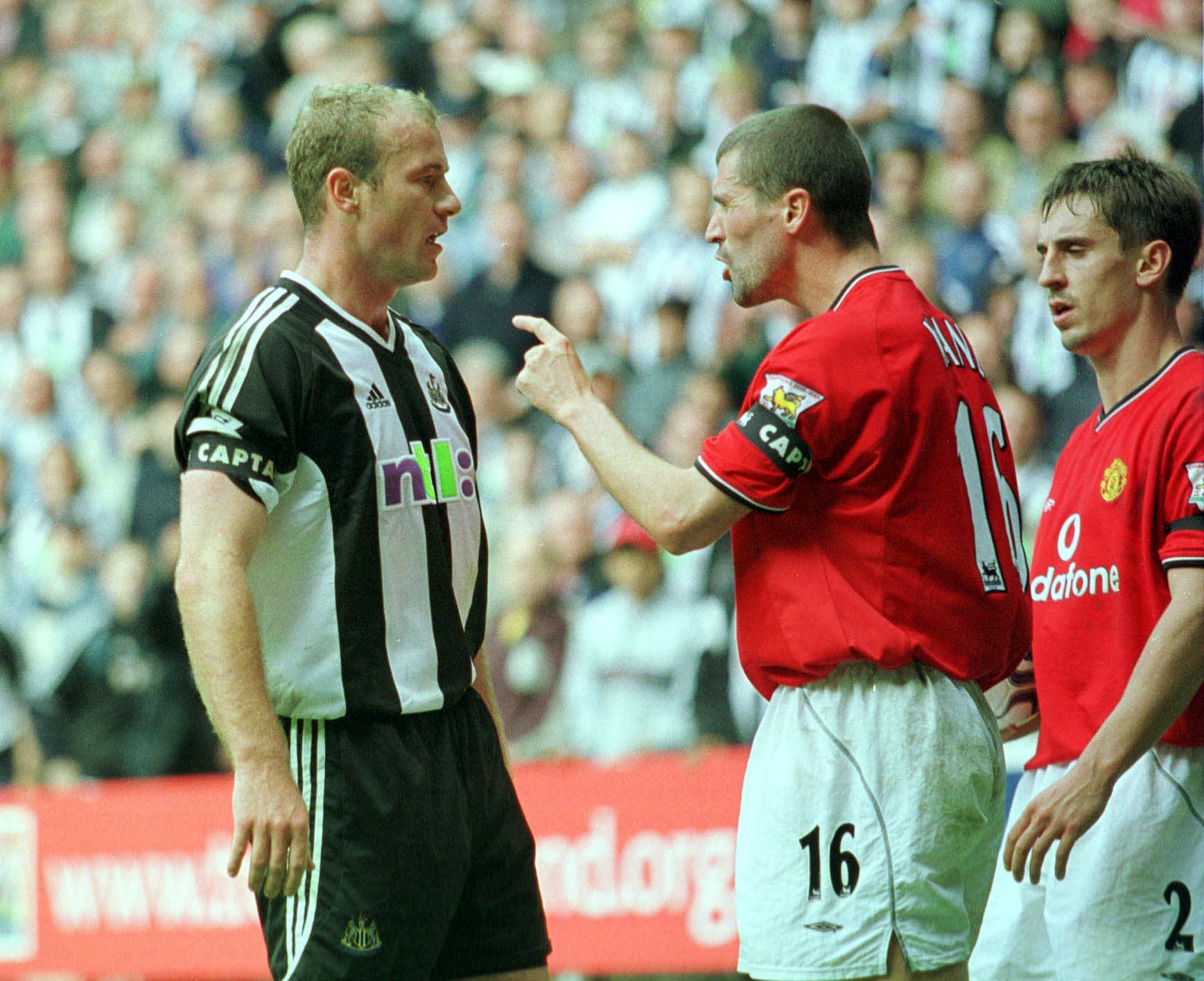 Mark Jensen of The Mag, the largest independent network serving Newcastle fans, speaks to Stretty News ahead of their Boxing Day clash versus Manchester United.

Check out their content at www.themag.co.uk and let us know below what you think of Jensen’s thoughts.

Thoughts on Newcastle this season?

Chaotic. Lost our three best players last season in Cabaye, Debuchy and on-loan Remy. First player investment in 18 months saw a half-decent amount spent in the summer but expecting the whole of the creativity gap to be
instantly filled by Remy Cabella was an accident waiting to happen. A big step up from Ligue 1 and small recuperation time after the World Cup – typical Newcastle to throw him straight in and hope for the best. It hasn’t happened yet.

While other new signings such as Janmaat, Colback and Perez have done well, still desperate for a proven goalscorer and centre-back…for starters. A very good run over October/Noveember (same happened last season) has delivered vital points but now look on the slide again with A League Cup exit and yet another derby defeat under Pardew – he’s only won one in four years at the club.

We have some quality players such as Sissoko, Coloccini, Perez, Janmaat but as usual, we move into January fearing losing players rather than expecting sensible investment to build on that nucleus of players.

The majority of fans called for Alan Pardew’s head at the beginning of the season. Results have picked up since, so where does The Mag stand on this?

At The Mag we welcome contributions from all points of view but my own, and the vast majority of contributors, view is that Alan Pardew is a big part of the problem at the club, not part of the solution. Fans were upset because Newcastle had won only 5 Premier League matches in ten months, not so much that Pardew had failed to get a win in the first seven league games this season. Pardew’s overall record is poor at the club and the last 38 PL games have yielded just 42 points, with 37 goals for and 60 against. That is fighting relegation form.

We were linked with Daryl Janmaat during the summer but nothing came of it and he joined Newcastle. How has he performed in his debut Premier League season?

Arguably Newcastle’s best player so far and very consistent. No great surprise really as he was first choice for Holland at the World Cup finals. He recently featured in the top ten PL players who had covered the most
ground so far in games, the only defender along with none midfielders in the list, which profiles his excellent work at the back and going forward – he has already scored one and got a few assists.

There always seems to be some sort of controversy surrounding Newcastle. Tell us what Mike Ashley has been getting up to lately?

Mike Ashley has such a vast empire and NUFC’s part in it is to provide overwhelming free advertising for his other brands to a worldwide TV audience. That continues and the extra TV revenue last season and this hasn’t been spent on players, suggesting Ashley is now also making substantial profits as well from the club.

Ashley continues with a policy of survival in the Premier League and minimum effort in the cups, with as little money spent to achieve this as possible. The current dual ownership/influence with Rangers is probably the latest Ashley story and he isn’t good news for either club.

If you could sign one current Premier League player, who would it be?

Goalscorers cost the biggest money for a reason and Sergio Aguero is probably the best around now, so he might get a game at Newcastle…

Every football fan has one stand out player that their admire more than others. Who is your Newcastle legend of choice?

Alan Shearer. He signed for Newcastle when he could have gone to any club in the World, including others with United in their name, what’s more is that he stayed even when the club collapsed yet again into farce, before another local lad, Sir Bobby Robson breathed fresh life into the club.

Best match would be the obvious 5-0 and the moment Philippe Albert’s chip for the fifth. Though I have to say that the later win when Roy Keane was sent off via his confrontation with Shearer was also pretty special.

Sadly spoilt for choice. Maybe the 6-2 defeat at St.James’ Park under Sir Bobby in 2002/03when we had a sporting chance of putting in a title challenge – that result killed

Despite the average nature of the Premier League and Manchester United’s lofty position confirming that, I can’t see anything but a win for the home team – if we concede early it could be a messy 4-0 but I just hope Pardew puts a team out on the pitch who have a right go, rather than defending deep and waiting for the first one to go in.