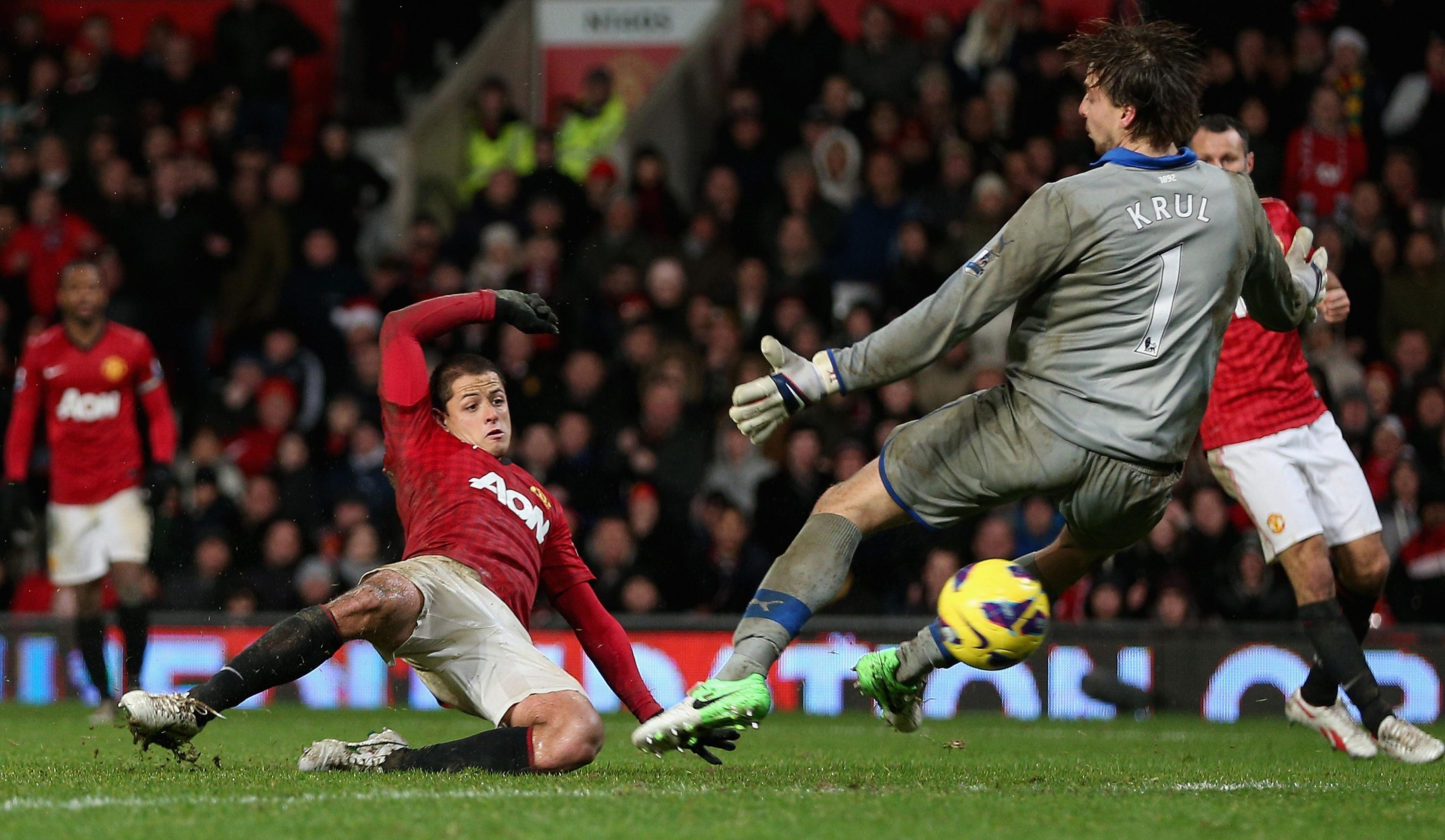 Merry Christmas to you all!

It is nearly that time of year again, the good old January transfer window is fast approaching. And Stretty News has its own new addition, Premier League Classics.

This new feature will take us reds down memory lane, turning up the nostalgia levels, by way of selecting three classic encounters against upcoming opponents and re-living the thrills and spills from yester year in the Premier League.

Boxing Day’s opponents Newcastle are the ideal place to start. There have been some historic and momentous encounters down the years between the two sides. The list of great moments in this classic fixture is golden before we even touch on a ball being kicked: the battles for the title in the early Premier League years, the controversial move from Tyneside to Manchester from Cole The Goal, ‘I will love it if we beat them, love it’, settle down Kevin, just to name a few.

Such was the early rivalry in the nineties between the two, it was tricky to narrow down this list to a mere three games but here they are in chronological order:

Kevin Keegan’s Newcastle had built up a seemingly insurmountable 12 point gap at the top. Victory on Tyneside, however, saw that lead cut to a single point, in what was a telling night. Newcastle dominated and would have won but for the heroics from Peter Schmeichel, denying Les Ferdinand on multiple occasions. Philippe Albert rattled the United bar with a free-kick and those misses were to prove costly.

United soaked up the barrage of home pressure before the man with the customary sense for the big occasion delivered a critical blow in the title race.

Ex-Toon striker Andy Cole twisted and turned on the edge of the box, and Phil Neville’s hung up left-footed cross from the left was volleyed home low across Pavel Srnicek by that man Cantona. That hammer blow sucked the life out of the home team, deflated by what turned out to be an undeserved winner.

The spine that day was sensational, Schmeichel, Bruce, who guided through a rash Gary Neville, Keano driving us on and running the midfield, and of course Cantona, who else?

A great away win that had a massive bearing on the destination of the title, which brought THAT rant from Keegan, talk about mental disintegration.

Another away victory on Tyneside to savour makes it into our top 3. This time we rewind to 2003, in a 6 goal demolition of Sir Bobby Robson’s Newcastle. This was a win that gave us the platform to secure another Premier League title.

Jermaine Jenas gave the home side the lead with an unstoppable thunderbolt, before United scored 4 unanswered first half goals. Ole Gunnar Solskjaer equalised before Paul Scholes struck twice, one a rasper from the edge of the box and Ryan Giggs gave the scoreline at half-time an emphatic look.

Scholes tapped in his hat-trick before Ruud Van Nistelrooy converted a penalty after Diego Forlan was felled by Premier League hero Titus Bramble. Fabien Barthez’s horrendous kick fell straight to Shola Ameobi for a loosely termed ‘consolation’ but this was ruthless and United at their belligerent best.

This result cranked up the pressure on Arsenal, and ultimately United went on to record their 8th Premier League title in just 11 seasons.

Boxing Day at Old Trafford against Newcastle, convenient… This was a defining day too as United capitalised on their opponent’s neighbours grabbing a famous win against our title rivals city, thanks to an ex-Bertie Adam Johnson, sweet that and extended our lead at the top of the table to 7 points.

The players hadn’t OD’d on turkey and the festivities the day before, in a pulsating match. James Perch punished a De Gea parry from a weak Demba Ba shot within 4 minutes. Sylvain Marveaux smashed the bar with a free-kick before United started to play. They got their rewards, Jonny Evans equalised from close range but the lead was short-lived as Evans deflected a Danny Simpson shot into his own net, which was initially ruled out for offside but overturned, as Papiss Cisse was deemed not to be interfering with play.

Paddy Evra’s low driven shot levelled the scores once more before Cisse converted Gabriel Obertan’s precise cross. Van Persie smashed in another equaliser from inside the box, United were now in the ascendancy. Simpson cleared off the line to brilliantly deny Javier Hernandez, the Mexican then dive headed against the post in stoppage time in what looked like the final chance and dropped points.

One final venture forward saw Michael Carrick’s floated cross slid in by Hernandez, whose frustration was over in a classic United moment of not giving up and fighting til the end. That ecstacy continued upon learning that city had slipped up on Wearside, firmly putting United in the driving seat in the title race.

That result went a long way to securing Sir Alex’s final title in his swansong season. Let’s hope there is not as much drama this time out but with the same end result.

Hope this brought back some good memories, and once again Merry Christmas reds!