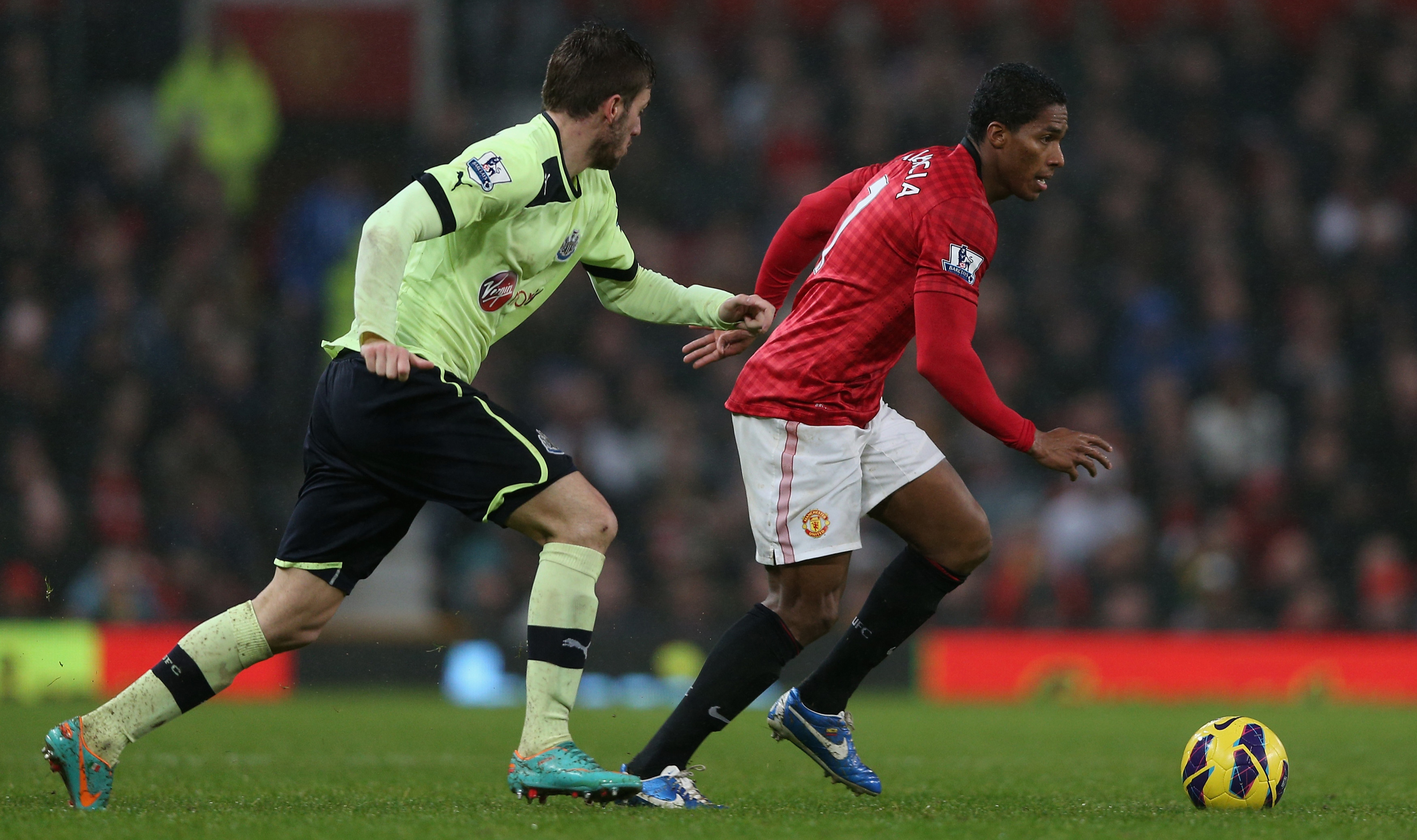 Merry Christmas to you all!

So, the six game winning streak came to an end against Villa, but United will look to go again and continue the festive joy they possess on Boxing Days against Newcastle in front of the home faithful.

Strong defending and a piece of brilliance from Christian Benteke temporarily halted the charge and quashed any immediate talk of an unlikely title challenge. United sides of yester year always responded after a setback, the onus is on us to capture that ruthless edge that was the hallmark of previous title winning teams.

Alan Pardew’s side are the visitors to Old Trafford and enjoyed success here last season thanks to a solitary Yohan Cabaye goal, one of the most insipid games David Moyes endured as manager. They will be smarting and hurting after Adam Johnson’s last gasp winner in the derby at the weekend, meaning Sunderland’s recent stranglehold over the Geordies continues. The Lazarus natured revival of Pardew, seemingly a dead man walking in an untenable position just weeks ago, makes them a dangerous side and they cannot be taken lightly.

Ayoze Perez- The young Spanish forward was a relative unknown specimen when he arrived in the summer from Tenerife for a meagre £2M. Everyone knows him now, though. That fee looks a bargain, especially after reportedly shunning the advances of Real Madrid, Barcelona and FC Porto. He has adapted well to the Premier League, scoring 4 goals. He looked their best player against Sunderland, he is a livewire, got pace and an eye for a goal.

Moussa Sissoko- The powerful Frenchman has won many admirers in midfield for his tenacity, work rate and ability to pop up with the odd goal. He has been heavily linked with Arsenal in recent days and his power can cause United problems. Much of the mantle from midfield will be with him, especially with Cheick Tiote suspended.

The Ivorian Tiote’s suspension is a big blow for the visitors, they are likely to be without Siem de Jong, Davide Santon and Rolando Aarons. Jonas Gutierrez made a warming return to football after testicular cancer for their Under 21’s but it remains to be seen whether he will get a place in the 18. Goakeepers Tim Krul and Rob Elliot are definitely out, meaning rookie Jak Alnwick will continue between the sticks. Ex-red Gabriel Obertan is a long-term absentee.

Louis Van Gaal stated that none of the currently injured are likely to make a return on Boxing Day, though Chris Smalling will be assessed. That means Luke Shaw, Ander Herrera, Marcos Rojo, Marouane Fellaini and Daley Blind will all miss out. In better news, Angel di Maria is in line to start after coming through his comeback against Villa unscathed, Juan Mata could make way.