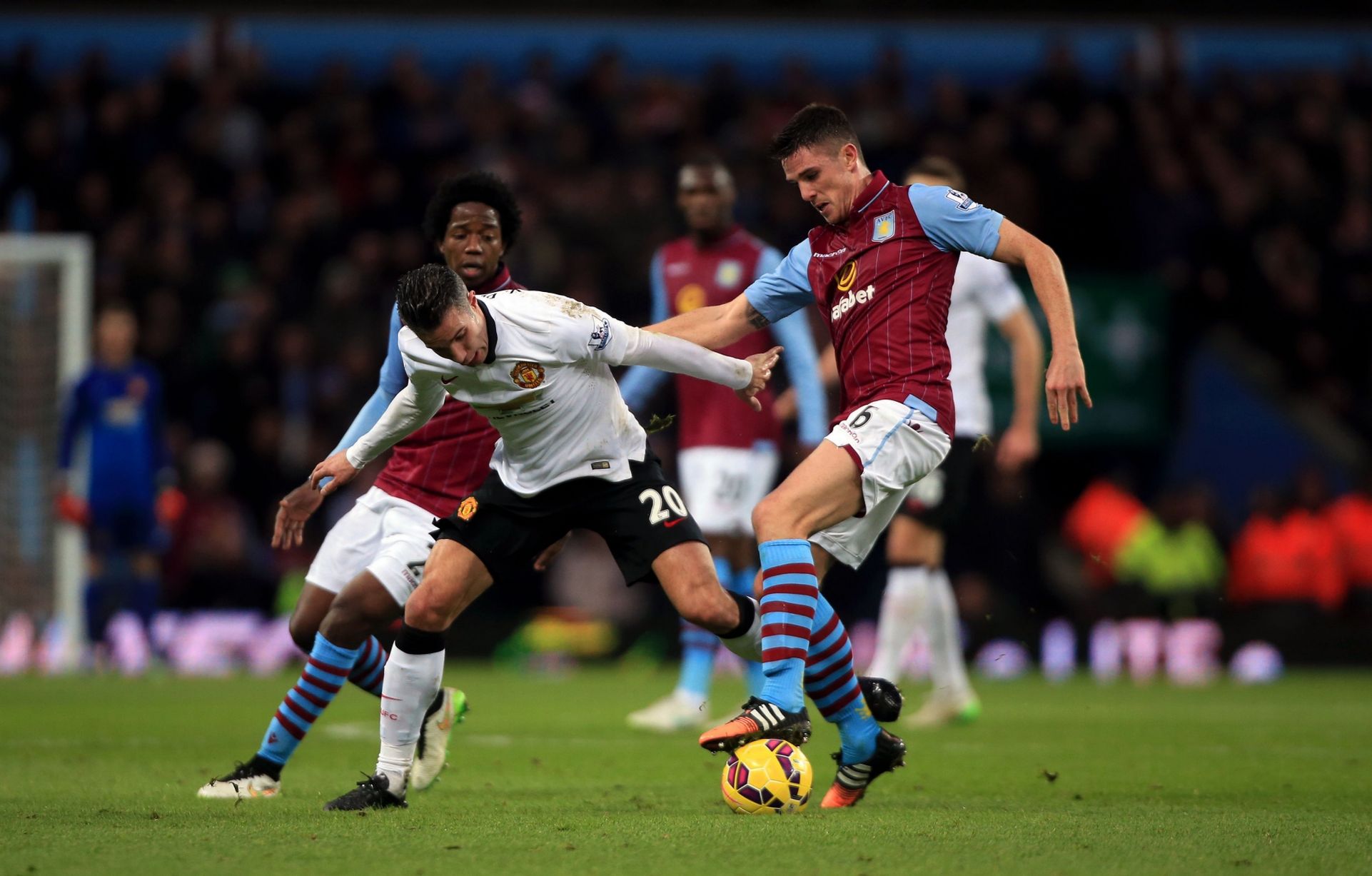 16 shots, 65% possession, one man advantage for almost half an hour, against the most profligate, shot-shy side in all four top divisions of English football, one point yielded, two points dropped.

As soon as people jump on the title bandwagon hype and dare to dream, points get dropped. Typical, eh? Let’s not get ahead of ourselves, reds. The main aim this season had always been, and still should be, a place in the top 4 and a return to European football. We have been at our best this season going under the radar, accumulating win after win going about our business quietly and effectively. All the talk, rightly so thus far, has been about a two-horse title race. For that consensus to alter, we simply cannot afford to slip up in that type of game.

Look at city, Palace made it tough for them in the first-half but champions elect come through those difficulties, and city ruthlessly saw them off eventually, without even a recognised striker. That is the difference. Villa, as expected after the red card, defended obdurately and were tough to break down, even with all our attacking riches. Talk of a title assault will soon be dashed if we let cheap points slip through our grasp. The top two will seldom afford us the chance to make up ground, let’s take it game by game, develop a ruthless streak and see where that takes us. There is no more room for error.

There were positives, in the shape of two South Americans. Radamel Falcao notched a great goal that was his signature in his previous ventures in Europe. You can’t keep a good man down as they say, and it was only going to be a matter of time before he hit the net, once he had regained fitness. He is the sort who grabs his goals in clusters, I would not bet against him going on a scoring run now. He completed his first 90 minutes in a United shirt too, which is just as pleasing as the goal. He will obviously get sharper and a run of goals will be required to convince the number crunchers in suits that he is worthy of the astronomical transfer fee and wages that his reputation has bestowed upon him. Hopefully Newcastle will be on the receiving end of some more Colombian collateral damage.

Angel di Maria made his comeback at the weekend, which was great to see. Even though our sequence of results has been excellent since his early withdrawal against Hull, he has been missed. His pace brings the desired tempo and injection into our play. Imagine if he had played in that slightly deeper role instead of Fletcher at Villa, maybe a seventh straight win would have been achieved. Let’s hope after that half an hour in the Midlands, and a few extra days training, he will be unleashed on Boxing Day.

Boxing Day has been a wonderful day for United down the years, we boast the best record of the entire Premier League since its inception. Three points is as customary on the 26th as the cold turkey butties, we have won 17, drawn 2 and only lost the once, racking up a whopping 15 points more on the day than closest rivals Arsenal. Our opponents Newcastle suffered an agonising defeat to their bitterest rivals Sunderland in the last minute. Hopefully the devastation will linger long enough for us to capitalise and their best player, in my opinion, Chieck Tiote is suspended. He holds everything together for them and offers bite that nullifies attacks, he will be a big loss for them and hopefully we can play with expression and freedom in his absence.

So all that is left is to wish you all a very Merry Christmas and a Happy New Year. 2014 has been a strange year for United, here’s to 2015 being full of success.

I’ll be in Sam Platts on Boxing Day, hope to see you there for a pint or six!