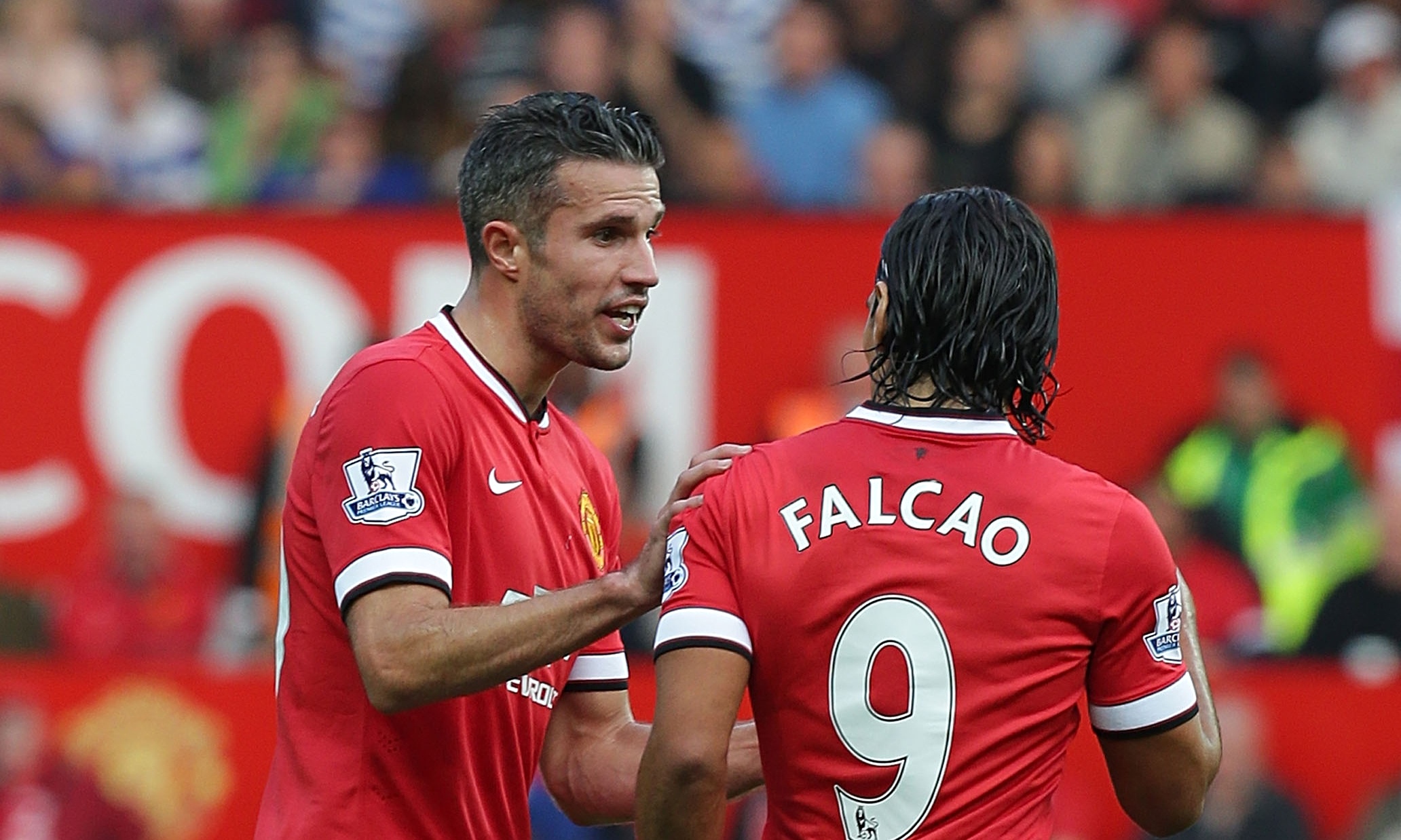 Today’s press conference was short a sweet. Louis van Gaal confirmed 5 injuries within the squad, and you can expect more quotes tonight once the press embargo is lifted.

To sum it up nice and quickly in a few point, here goes:

– Radamel Falcao is improving fitness wise which may see him involved in Saturday’s starting line-up.

– Angel Di Maria returned to training this week but is not match-fit as of yet. Possibility of featuring on the bench versus Aston Villa.

– Luke Shaw is recovering well and has returned to first-team training this week.

– van Gaal passed comment on the run of good results but awaits *that* perfect performance. Conversation took place regarding that behind the scenes with Sir Alex Ferguson.

– No news on David de Gea’s contract. The boss said if there was something MUTV would have it first. The “logical” way. He also refused to pass comment on former Barcelona goalkeeper Victor Valdes, who was training at Carrington earlier today.