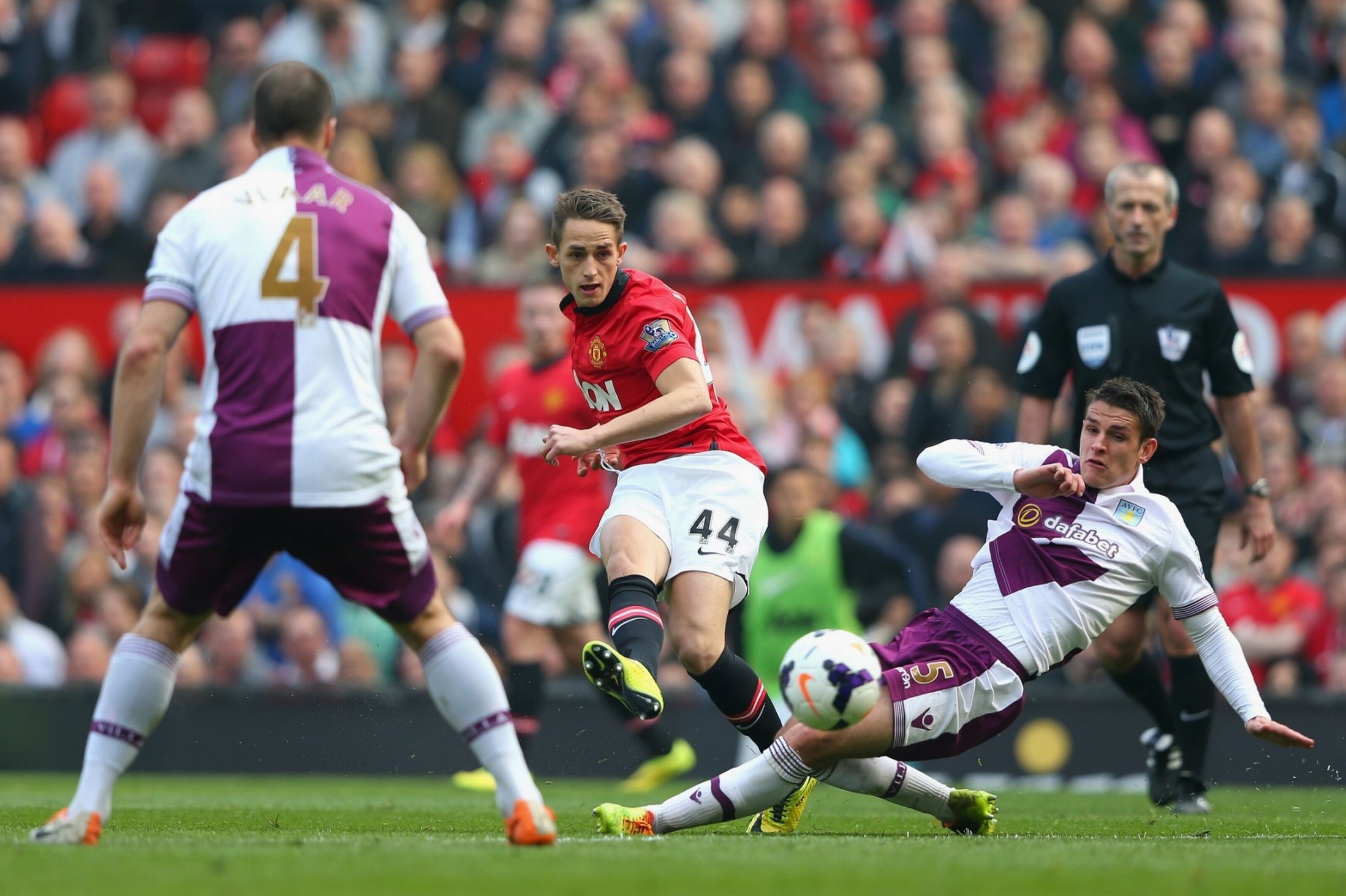 Louis Van Gaal’s troops head for their adopted second home on Saturday boasting the league’s best form in the shape of 6 straight wins. Villa Park has notoriously been a favourable ground for the reds, with United unbeaten there since the famous 3-1 reversal on the opening day of the 95-6 season, when it was declared by a certain Kopite that ‘you can’t win anything with kids’.

Incidentally, that 19 year unbeaten stretch at the home of the Villains is the longest stint undefeated by any travelling side in Premier League history. United have a great opportunity to make it a double decade against a Villa side bereft of consistent home form and depleted by injuries, where have we heard that before?

Talk of a potential title charge is coming from the players and experts looking in from the outside, but is being met with a mix of hope and caution from the supporters. The top 4 has always been the number one goal this year after last year’s trials and tribulations, but a seventh straight win may get the fans starting to dream.

Despite that great string of results at Villa Park, consistency cannot afford to creep in, even with the confidence levels surely brimming. Villa are a dangerous side with pace on the counter, the attacking trio of Weimann, Agbonlahor and Benteke have the potential to cause us real problems.

Christian Benteke: There are few of Benteke’s kind in the league: quick, powerful, a real force in the air. His physical qualities will undoutedly test Phil Jones, Jonny Evans or Marcos Rojo, provided he comes through a fitness test. The big Belgian is pivotal to Villa not only on the day but in the bigger picture too- invariably when he plays well so does the team in general. They rely on him to bag the goals, and ultimately he will be the difference between another relegation nerve-shredder and the sanctuary of mid-table.

Tom Cleverley, who scored the last time he set foot at Villa Park for United, is ineligible against his parent club in a host of unavailable players for Villa. Jole Cole, scorer at OT last season Westwood, Nathan Baker, Libor Kozak and Philippe Senderos (damn) are all injured, while ex-red Kieran Richardson and Alan Hutton are both suspended. Fabian Delph, however, is likely to start his first match in nearly 3 months since injury. Captain Ron Vlaar, will hope to regain his spot in the team, amid talk that he is on United’s January wishlist, and show he can cut it against the elite.

For United there are 3 definite absentees, Daley Blind, Chris Smalling and Luke Shaw, despite the latter returning to training. Van Gaal was giving little away as per in his pre-match presser, the Argentine duo of Angel di Maria and Marcos Rojo are in contention to take their place in the 18 after featuring all week in training. Radamel Falcao is now fully fit and, with a congested festive fixture list, may be given a rare start as he looks to prove he deserves a permanent transfer.