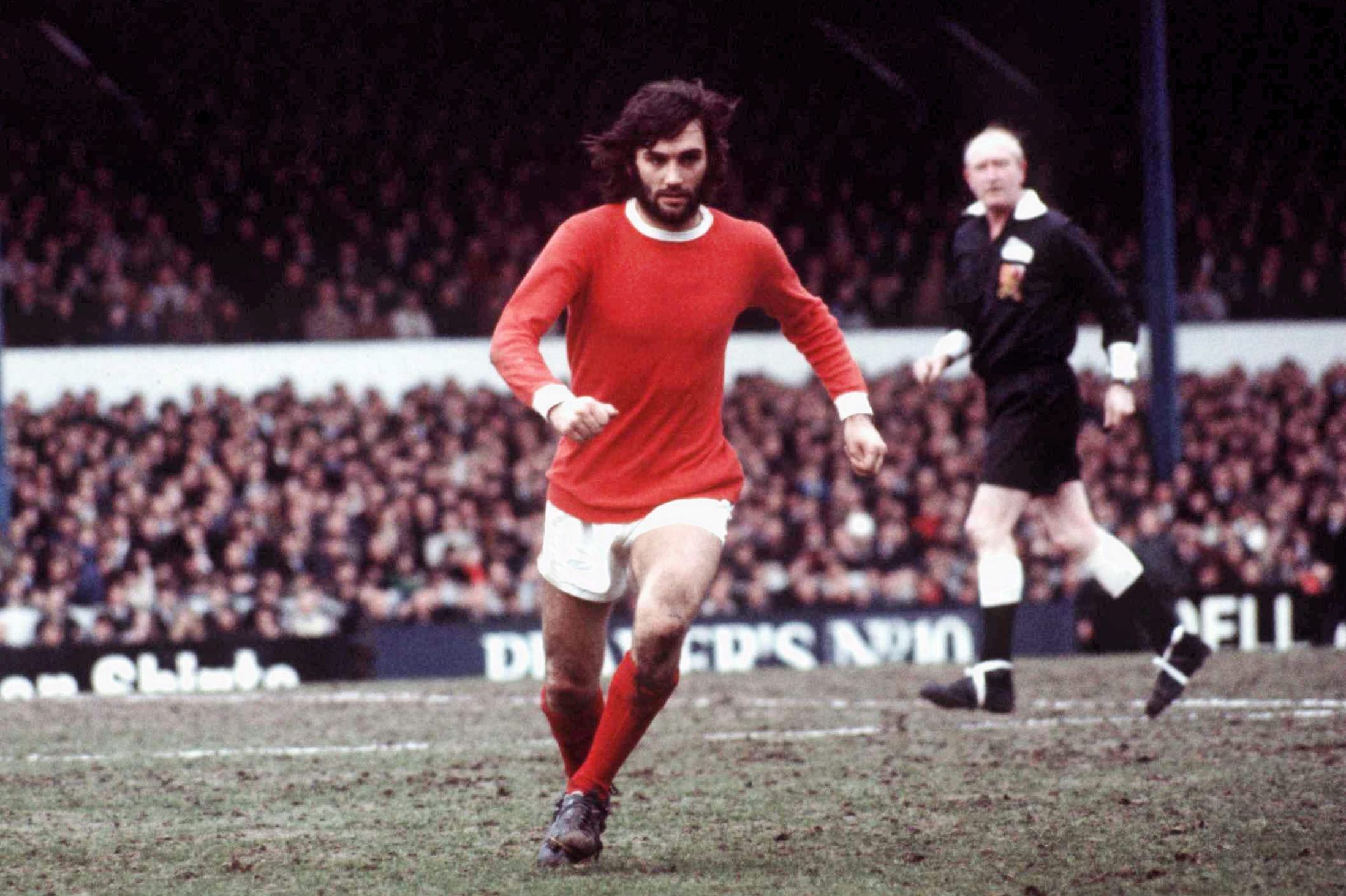 In the lead up to Christmas, newly launched YouTube channel The United View has worked on a feature named 12 Greats of Christmas.

Ben Pearce, the founder of The United View, talks to fellow reds about footballing greats they admired throughout their life. Episode 2 focuses on George Best, also known as the Fifth Beatle, with Stretty News contributor Pete Molyneux.

The channel has provided amazing content during this festive period, so make sure you subscribe as we do plenty of work with them on behalf of Stretty News TV.