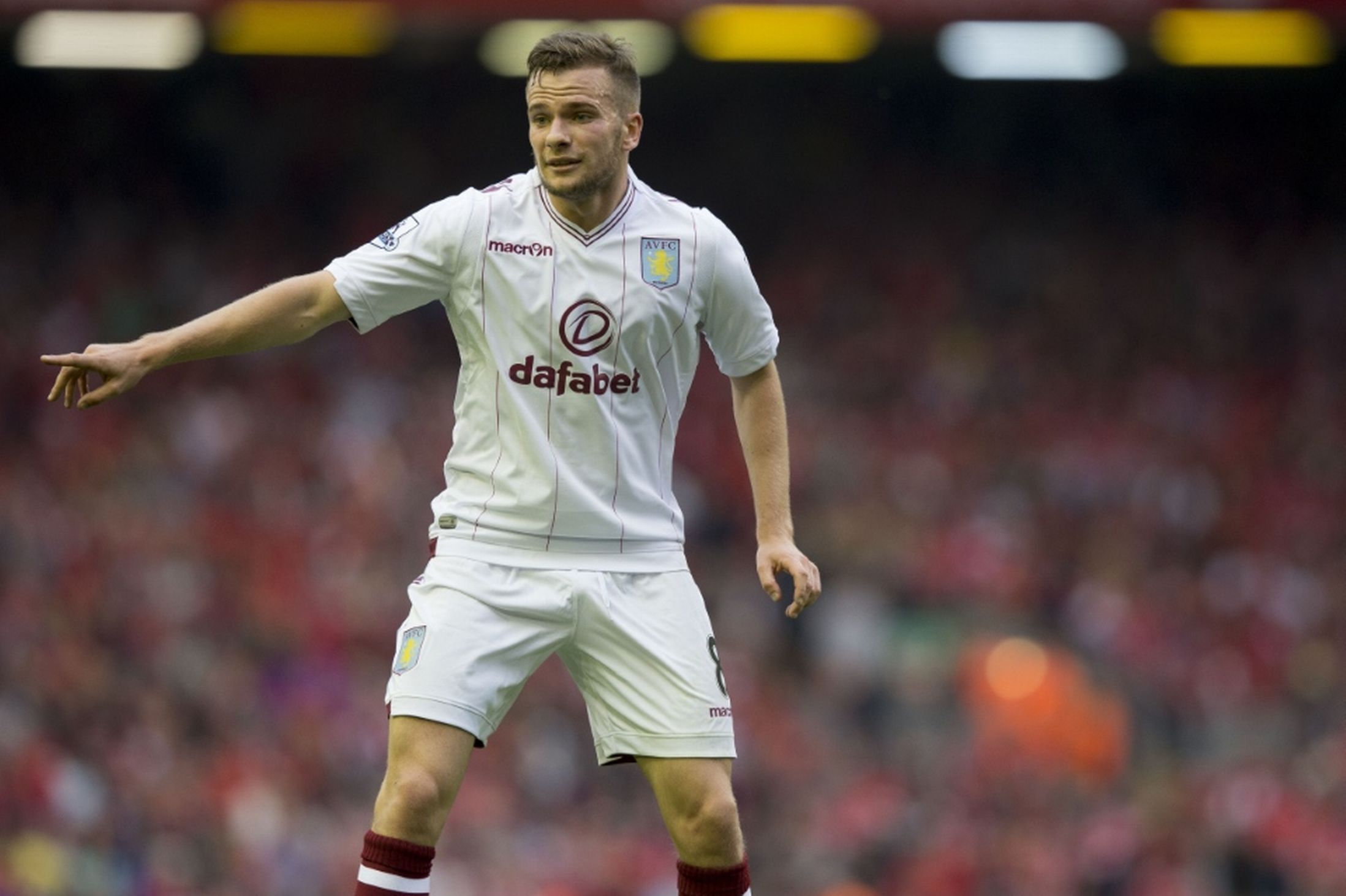 I cannot imagine there being many Aston Villa supporters in Ireland but we have one featured on View From The Enemy this week. Radio broadcaster Declan Pierce of FM104 in Dublin has volunteered to answer some questions on his beloved Villa.

Thoughts on Aston Villa this season?

Like most of our last few seasons, we have been hit and miss! We are very capable of getting results against big teams followed by losing to a bottom 4 team. However we got a few decent, hard fought results recently. Away to Palace we could have conceded 4 or 5 goals but we fought hard and held on for a win. We seem to have made marginal progress since last season but not enough to ease my annual fear of relegation. I think we will be fine this season but there is always the fear of a drop lately at Villa Park.

Roy Keane has left his role as assistant manager. How did the fans take to him being Paul Lambert’s right hand man?

I think initially most of the fans welcomed the arrival of “the bearded one”. It was felt we needed someone with his aggression to fire up the dressing room. Unfortunately, we all soon saw the unrest amongst the squad and we weren’t really surprised to eventually read about his alleged bust ups with Agbonlahor and co on the training pitch. It should have been a dream move having Roy around, but it just didn’t work out.

Tom Cleverley left United on loan for Villa. Prior to the move he got a hard time for a lot of fans and we’re all interested to hear what sort of impact he is making at Villa Park?

I personally don’t feel we have seen the best of Cleverley yet. He doesn’t seem to have settled at Villa Park yet. If I’m honest, I suspect some of the stick he received in the past has totally rocked his confidence. Can he improve? Time will tell I guess… he certainly hasn’t become a Holte End favourite yet.

Kieran Richardson is another player our readers would be familiar with having spent 6 years at United. A frustrating individual throughout that period, he has spent his entire career in the Premier League so mustn’t be doing that bad. Important addition to the current Villa side?

I don’t really see him as an important addition to be honest. I think he’s just filling a gap in the squad at a low cost… I can’t see him at Villa for too many years! I’d say he’ll be gone in the summer and that will be that. We are used to these short term players at Villa.

Ron Vlaar has apparently been on Louis van Gaal’s radar since taking the United job. Is he good enough to make such a jump?

Big Ron is a Holte End favourite and I do believe he has what it takes to be a top centre half and a top 4 team… his performance in the World Cup proved that. Most Villa fans will tell you however, that he is also hit and miss! Some days he’s “Concrete Ron”, other times he feel more like “Corn Flake Ron”!!

If you could sign one current Premier League player, who would it be and why?

Wow… that’s like asking a kid in a sweet shop to only pick one sweet! I’d have to say someone like Sergio Agüero simply because he’s such an amazing player and he has the ability to change a game in a few seconds.

The 1994 League Cup Final … Atkinson scoring the opener! Saunders scoring that penalty with seconds to go… goosebumps! I was 15 and my dad brought me to watch it in the pub. We were the ONLY Villa fans in the pub in Dublin. My dad is also a Villa fan. When Saunders scored that goal he jumped up screaming and ran out onto the road celebrating on his own!!! Leaving me inside on my own, surrounded by United fans haha. The United fans all came up to me and shook my hand. It is a lovely football memory to have.

Every other game except the 1994 final! You always seem to win… even if we are 2 up at half time! What’s that all about?? 93rd min winners too! Story of my life.

My heart wants to say a Villa win, my head says a United win… so I’m going with 1-1. I’d be delighted with a draw.