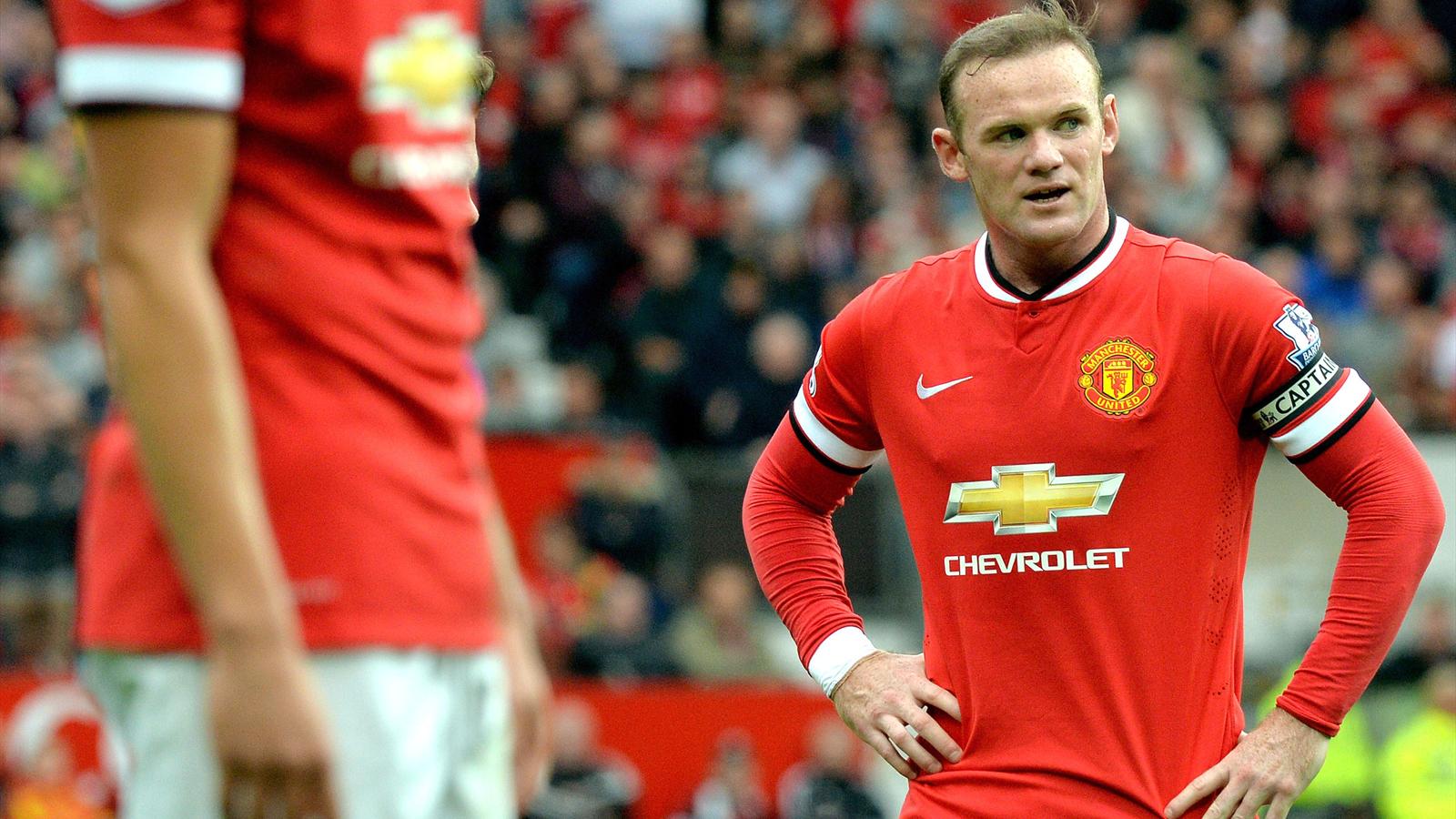 Manchester United captain Wayne Rooney believes his side has a chance to win the Premier League title this season ahead of bitter rivals Manchester City and Chelsea, who constitute the top two of the table at the moment.

Louis van Gaal’s men have been in resplendent touch, having won six games on the trot and are showing no signs of stopping anytime soon. Having endured a jittery start to the current campaign, the club has come to life and it looks like they are finally buying into the manager’s philosophy.

With the festive fixtures approaching thick and fast, Rooney believes there are ample amount of points up for grabs, which could be instrumental in reducing the 8 point deficit between United and league leaders Chelsea.

“I think we have to believe we can win the title,” said Rooney.

“We are eight points behind and coming into a busy period. If we can win our games and the others have one bad result, then there is nothing there. We have to keep winning our games, hopefully get back to the top, and you never know.”

The industrious English striker showered praise on United’s man of the moment, David De Gea, and said that he thinks that the Spaniard is the best in the business at this moment in time.

“In my eyes he is the best keeper in the world. Sometimes in training you hit a shot and turn away thinking it has gone in and he just manages to get there. He came through a tough patch early on in his career here and he is starting to prove what a top keeper he is.

“I hope he wins some of the top personal awards, he has had a really good season.”

Rooney believes that the time Louis Van Gaal invests in training, trying to educate the players about his ideology and how he wants his team to play has been pivotal to United’s recent upturn in fortunes.

“We are all aware of what the manager wants now both on and off the pitch,” he said. “We all bought into his ways. He is a great manager, he is great with the players.

“He is honest with the players who are playing and those who aren’t, which is great.

“We have a great team spirit, everybody is pulling together. We all want to win, we all want to be successful. As long as we keep working, we won’t be far away.”

Rooney played a deeper role in Sunday’s triumphant outing against Brendan Rodgers’ stuttering Liverpool side, and believes that his new role could be a crucial element as long as the longevity of his career is concerned.

“I think it can help me in years to come. You see top players retire like Michael Owen, for instance.

“He was one of the world’s best players but I don’t think he could drop back into midfield so, once his pace had gone through injuries, that was kind of the end.

“But I feel I can drop back and I am sure it will give me an extra few years at the end of my career, and it will also help me if I go into management.”