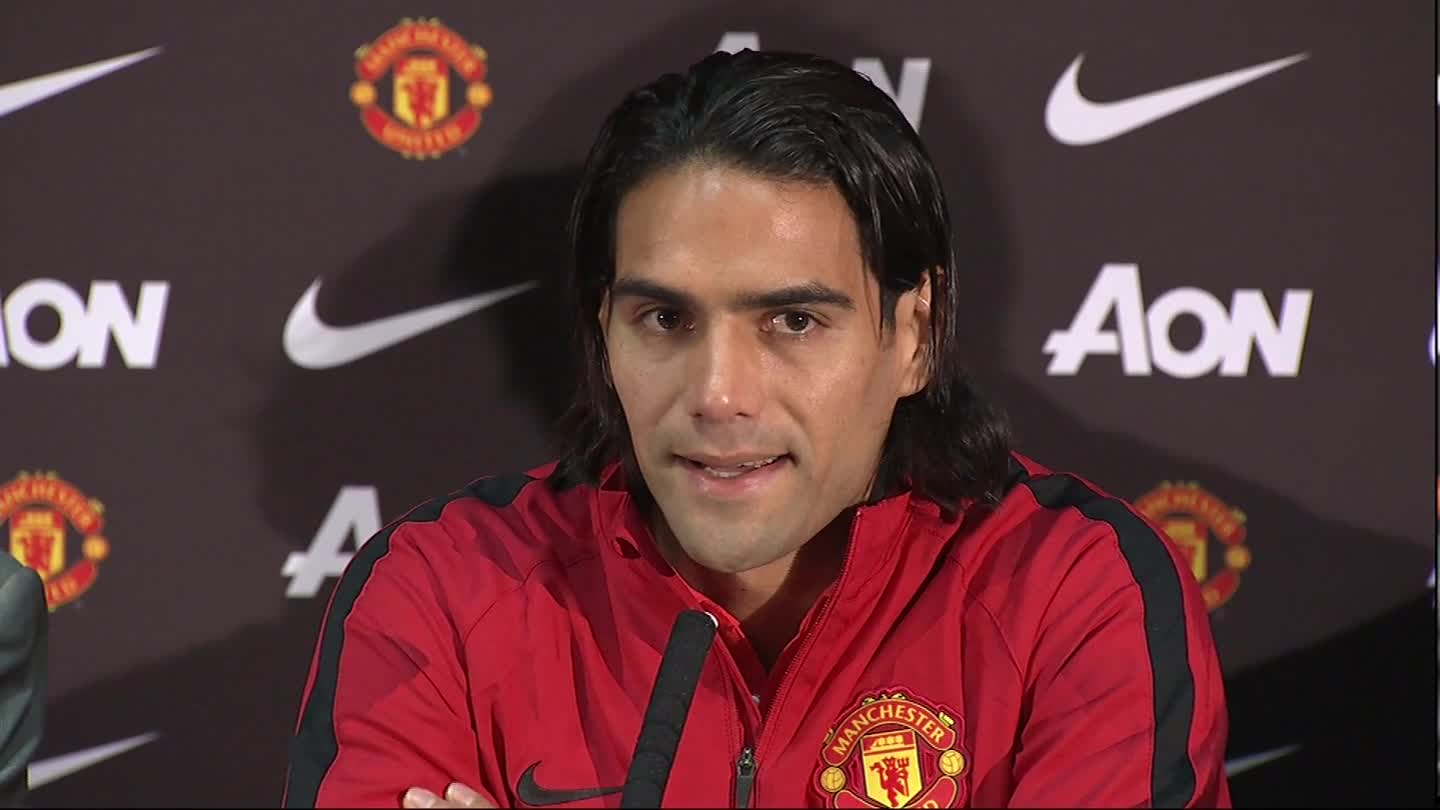 When Manchester Evening News announced that there would be an interesting Manchester United related story at 3pm, Twitter and Facebook lost its shit and users immediately thought it referred to a David de Gea contract extension.

On that note, The Sun ran an exclusive today claiming the Spaniard goalkeeper has told his teammates that he will be staying at United.

However, the interesting story had nothing to do with de Gea but one of his new teammates instead. After Louis van Gaal spoke out about Radamel Falcao’s match sharpness, it was being reported that a rift was occurring in the dressing room and that a permeant move was already ruled out.

What people need to consider is the lack of football Falcao has played in the last year. He simply has not looked match fit but that doesn’t mean the Colombian is incapable of being a beast in England like he was in Portugal and Spain.

I, for one, am convinced Falcao has the attributes to go on a run in January and score goals galore for the rest of the season granted no more injuries get in the way.

“I am very happy in this city, in this club and I am enjoying it here,” said Radamel Falcao. “I really want to stay.

“I’d like to stay but obviously I have to analyse the situation, see if I play more and see what decision the board takes.”

If the lack of luck remains in terms of injuries for Falcao, United probably won’t splash the fee quoted to make the deal permeant. But the club has proven willingness to buy a world class striker meaning we will remain on the lookout again if all doesn’t go to plan.

“I am very well. I’m almost at 100 per cent now, let’s see wait and see what the decision of the coach is, when he wants to use me more,” added the Colombian striker.

“We talk a lot, the coach and I. He has a philosophy that I respect. I have had an injury, and I have had to wait for the opportunity to play.

“I feel ready for the moment that the team needs me. Whenever I have the opportunity to come on I try to do my best for the coach and I try to help the team.

“I am very happy because of the run that we are on. I am not playing many minutes but I am sure that there will more opportunities to play

“Every footballer wants to play, no one is happy when they are not playing, when they are on the bench, but whenever I am given the opportunity, whether it be for five, 10, 20 or 90 minutes, I have to give my best.

“It felt good coming on against Liverpool on Sunday. In reality it’s good. Physically I felt good.”

Fans were buzzing when Falcao arrived on transfer deadline day in September this year. They will hope to see him start a game or two before the new year, maybe this weekend versus Aston Villa.