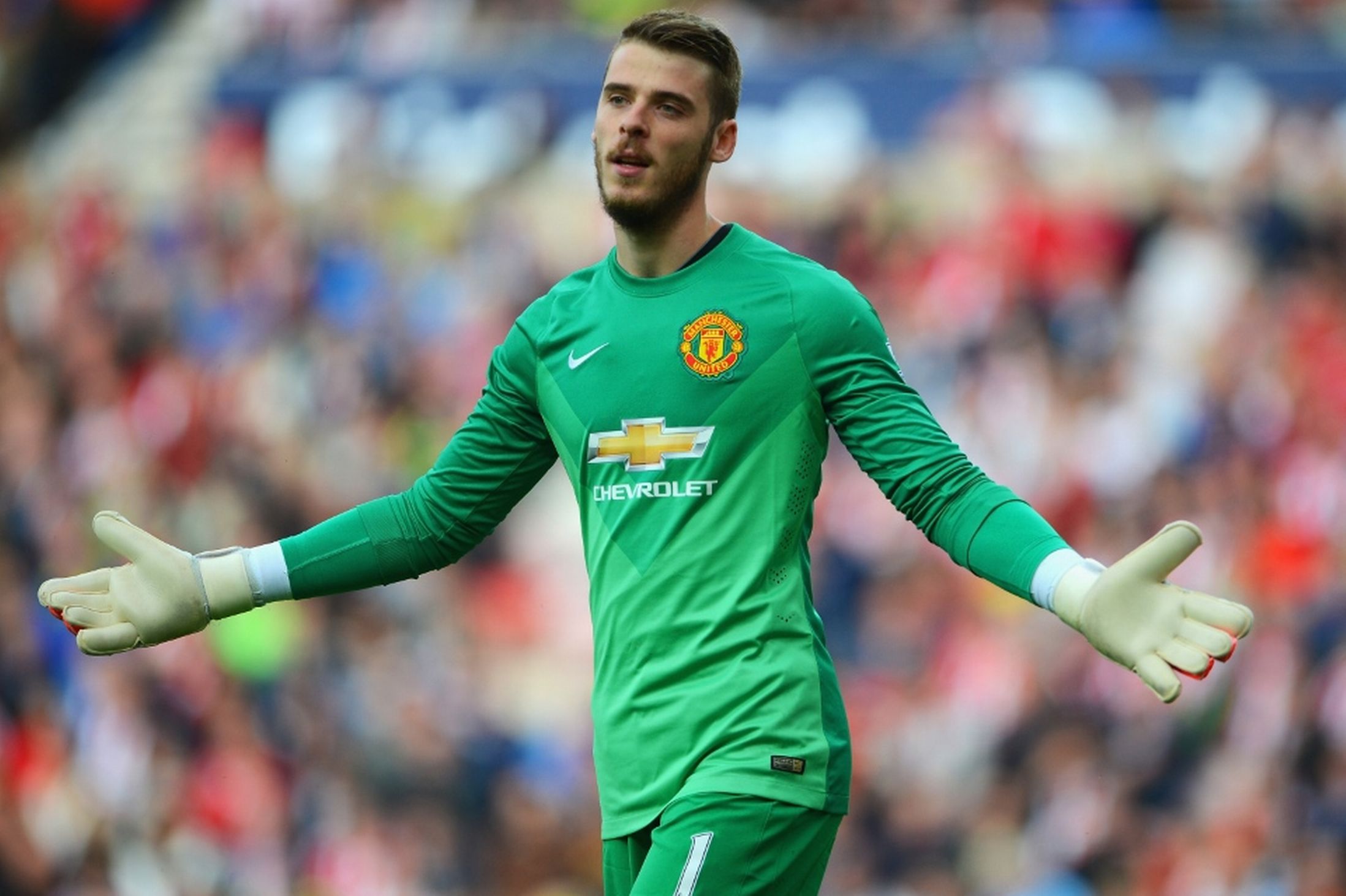 “Sacked in the morning, you’re getting sacked in the morning”, “Brendan Rodgers football genius”, and repeat. GET IN THERE! The satisfaction in revelling in the moment yesterday was right up there, getting the opportunity to exorcise the demons left by you-know-who after two dismally abject displays against that lot last season was one too good to not enjoy to the max. No more ‘Liverpool are favourites’, no more surrending cowardly to the bitterest foe, this was a day to behold and it was effing mint. What a difference a matter of months makes.

I actually had respect, believe it or not, for the new ‘Football Genius’ when he was at the helm in South Wales. His style of play was refreshing to watch and won many admirers along the way. Ever since he replaced that vile twat Dalglish, though, he has clearly had the Scouse education that his predecessor was so famous for. I’ve always thought ‘Bullshit Brenda’ has talked a bit too much and acted like a smug Big Time Charlie considering he has won f-all. Must be something in the Mersey water, I suppose. I wouldn’t say because of him victory was sweeter, though. There is NO better feeling than getting one over them, but a little bit of me enjoyed him suffering. OK, a lot of me enjoyed it, you got me.

As the Twitterati had speculated beforehand, Van Gaal made a bold selection in young James Wilson over a reportedly fully fit Radamel Falcao. That goes to show just how highly Wilson is thought of around Carrington, what a moment for the lad to start against the enemy, what a confidence booster for him that will be. So much for the bitter myth conjured up by Cone Man and Rene that we have a supposed ‘broken identity’.

There were more than 3 or 4 performers yesterday, compared to Monday night’s limping over the line. That’s what is so admirable about Van Gaal, even when we win in dogged fashion away from home, as you have to do sometimes in this league, he still expects marked improvements from all bodies. We were not going to get away with another display akin to St. Mary’s and everyone showed up, as you would expect against that lot. from back to front.

What more is there to say about David De Gea, apart from give us reds the best Christmas present ever and sign this new contract? His transformation from skinny, frail boy to world-class performer has been seismic. He is starting to win games for Manchester United almost single-handedly, and that is how you judge the greatness of a goalkeeper. He will push Schmeichel and Van Der Sar all the way for the iconic status of goalkeeping legend. I put it to you in the Stoke Rambling if there was a better young keeper out there currently, that Ole Gunnar called it ‘probably the best ever keeping display at Old Trafford’ is praise not to be scoffed at, given he was priviliged to be part of United teams containing the other two aforementioned modern-day greats. #DaveSaves

Our surge up the table can be attributed to the return of Michael Carrick. 6 wins from his 6 starts is the ultimate statistic to back up this widely held opinion. We have missed that composure, either from the quarter-back or centre-back positions, particularly with Daley Blind’s absence. The Geordie man has to be one of the most underrated English footballers. He is revered overseas by the likes of Pirlo, Xavi and Xabi Alonso, unlike this country seemingly. That said I don’t think Carrick would have it any other way. Carrick is one of those players who you appreciate and understand his importance more when he is not in the eleven. He has probably been, De Gea aside obviously, the most vital component of our recent elevens. Keep up the great form, Carras!

Tony V was back to his old, destructive, powerful self yesterday. Long overdue too, I should add. He has been defending competently in Rafael’s absence but he combined that with the Tony of yester year. I bet I wasn’t the only one who thought he had ran down a cul-de-sac in the build-up to Wazza’s goal. I did not expect the trickery that ensued to meg Joe Allen, tekkers Tony! He actually picked out a cross too! It might be one of the basics of wingplay but what a difference that makes, it wasn’t the usual pinball hit and hope hammer that the Ecuadorian delivers. He’s at his best, like he was pre-broken leg, driving at the full-back and powering his way down the flank. If he carries on in this vein of form, he’ll be a useful asset down the right, giving us pace we are bereft of at times.

There was no real weak link yesterday: Phil Jones got through 85 minutes and made a great saving block on Sterling, Fellaini grew into the game after initially continuing his Southampton ‘mare and looking a certainty for an early bath. Mata buzzed around, looked lively and took his goal well, RvP made it 4 in 4 games and captain Rooney shone giving his best Scholesy impersonation in the heart of midfield, he ran the show- has anyone seen Stevie the lionheart incidentally? He SLIPPED our minds and eyes yesterday.

Next up is Villa Park, our adopted second home. We take a 19 year unbeaten run there to the Midlands, last losing there when you apparently ‘can’t win anything with kids’. The rest, as they say, was history. Villa have not enjoyed unbridled success at home in Paul Lambert’s reign, so we have every chance of making it 7 straight wins. The key is to not rest on our laurels and just assume because we beat Liverpool and have an outstanding record at Villa, that all we have to do is stroll to the ground and we’ll win. Van Gaal, the perfectionist, will not allow any complacency.

Not a bad team that Dog and Duck!

Enjoy the rest of your week, reds!