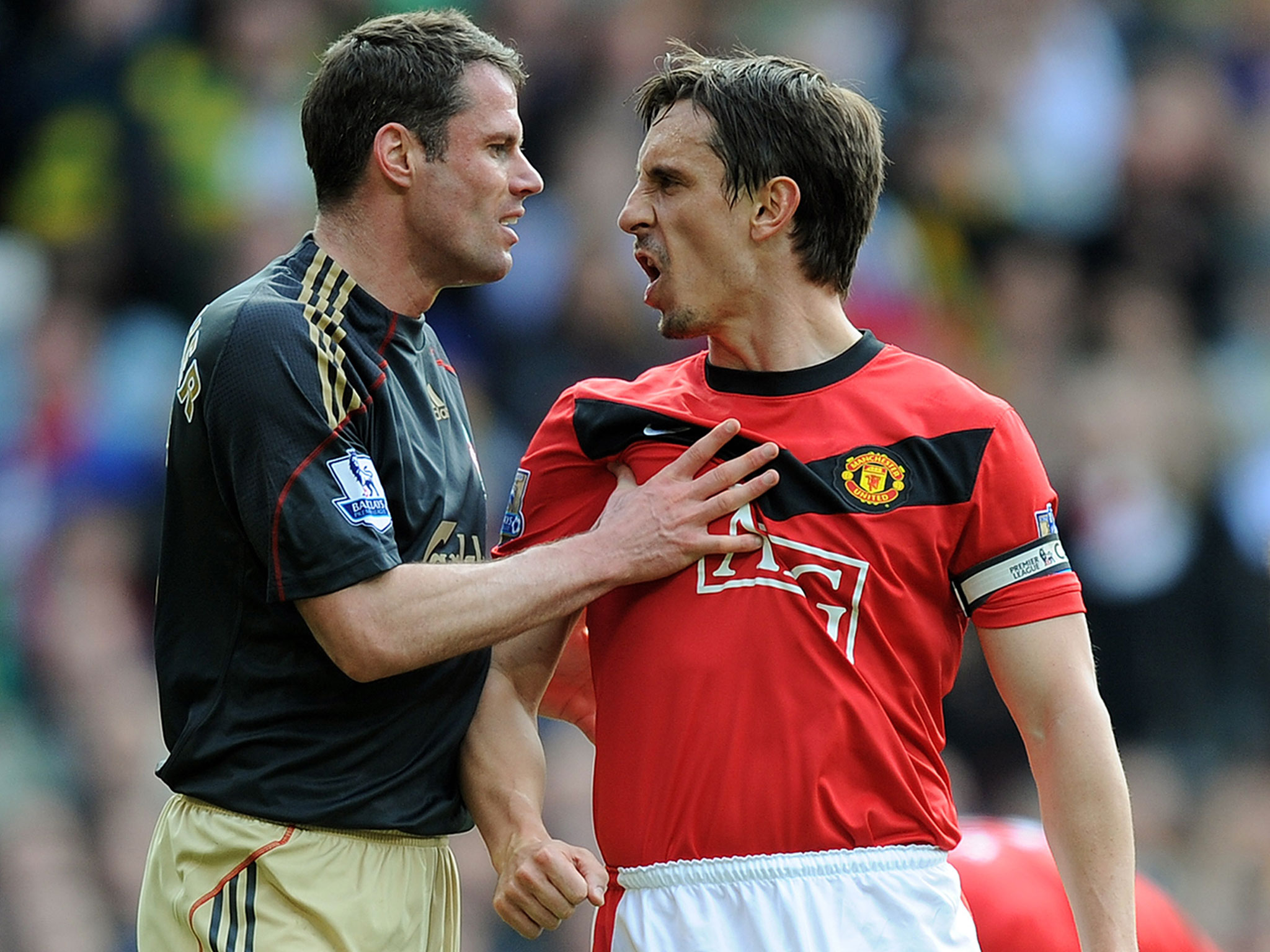 Jim Boardman writes for The Anfield Wrap and Mirror Football about his beloved Liverpool. He kindly volunteered to answer a few questions ahead of the North West Derby this weekend.

Thoughts on Liverpool this season?

Awful, to put it simply. £120m spent on players who seem to be on the bench more than on the pitch, with nothing apparently done to make up for the loss of Luis Suarez. Liverpool knew Daniel Sturridge is vulnerable to injury and that they would have far more games to play, yet only £20m of that £120m summer spend went on strikers. One was a 32-year-old coming to the end of his career who quite clearly doesn’t fit into the style of play Rodgers wants to go with. The other was a £16m gamble who quite simply should never have been the one man Liverpool were relying on for goals.

Brendan Rodgers has struggled without his star from last season Luis Suarez. The pressure is on with results below average. Stick it out as he’s a young manager with plenty of time to learn or sack?

He’s a young manager with plenty of time to learn but he needs to do that learning somewhere else.

He might as well stay until the end of the season. There’s little point sacking him now because it would be hard to find a suitable – elite level – replacement mid-season, but the club should be drawing up its shortlist anyway.

In the meantime the club has to look at how it is structured and get it ready for the next manager – it is time to bring in a CEO with football experience who can sort out the mess of an idea known as the transfer committee.

It can be argued that defensively Liverpool didn’t learn their lesson from last season. Despite spending approximately £20m on Dejan Lovren has not seen much on an improvement. What else is needed?

Lovren looked a different player last season, so what has changed? Why did £17m Sakho rarely get a game even when fit? What really went on to lead to Daniel Agger leaving the club? Maybe it isn’t the players, it’s the way they are being managed or coached.

None of them are helped by having a goalkeeper behind them struggling as much as Simon Mignolet has. That signing was one of many that makes next to no sense since Brendan Rodgers came in.

Some think he’s beyond criticism because he ‘saved the club from ruin’, others think he’s got away with far too much given he got the club on the cheap by paying off some of the debt Hicks and Gillett got the club into with RBS. His almost permanent absence from Anfield hasn’t gone unnoticed and being ‘loads better than the last owners’ only buys you so much time. If the season continues as it has so far questions might start to be asked a little more loudly.

Rodgers went on record to warn Louis van Gaal about how tough the Premier League can be. We haven’t exactly set the world alight but was he speaking too soon?

He was right to warn how difficult it can be because he’s learned that the hard way himself – but he was talking to a manager with vastly more experience than he has at the highest levels of the game.

LVG has no doubt got a great deal to learn about the Premier League – but he has much less to learn about dealing with big-money signings or the pressures of managing a side with massive expectations.

The ‘story of a poor boy’ banner was brilliant. Do you think the club will listen?

It sounds like they’ve listened because they met some fans this week, but it’s hard to see them doing anything other than making a token gesture towards ticketing. Any changes need to made across the league and it’s hard to remember the last time the Premier League chairman were unanimous on anything that didn’t lead to them making more money.

There has been a lot of talk this season about Steven Gerrard deserving to be dropped. Thoughts?

He can’t play 90 minutes three times a week. Few players can, to be totally honest, but a 34-year-old midfielder who already has his own training regime to avoid wear and tear definitely can’t. It seems a pretty obvious statement to make, but it bypassed Brendan Rodgers completely for most of this first half of the season.

Played less often, played in the kind of position he has played in most of his career, Gerrard can still be an important player for Liverpool. Played too much in an unfamiliar role and you might as well leave him out completely.

I’m quite fearful about this one, but maybe this will be the turning point in Liverpool’s season. That’s probably the tenth time I’ve said that this season. I’ll go with a very hopeful 1-1.