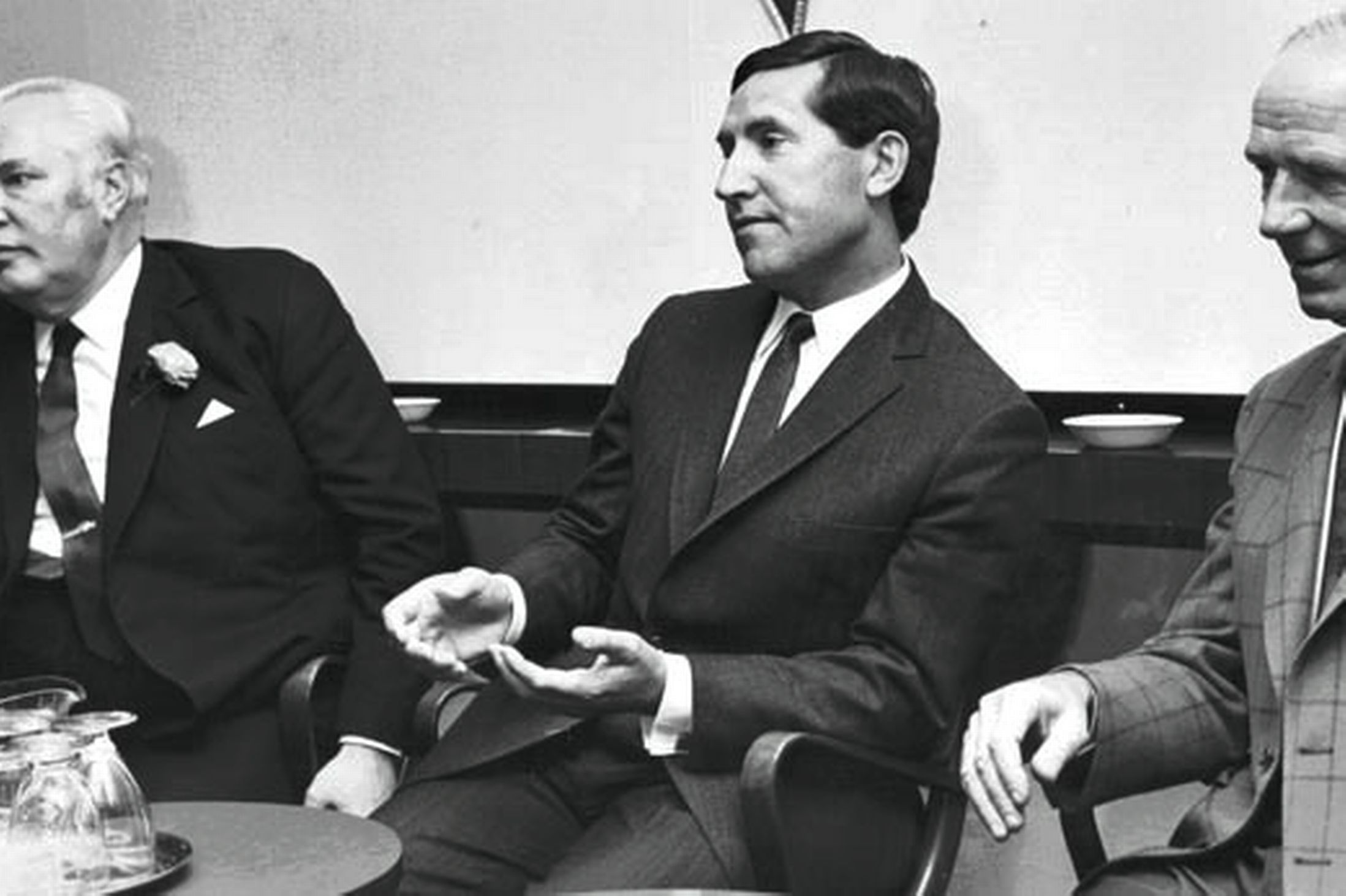 Under the new tenure of Frank O’Farrell of newly promoted Leicester City, United made a flying start to the 1971-2 campaign only to capitulate horribly in 1972, resulting in a final 8th position for the third consecutive season. United were top of the table by Christmas but lost seven games in a dreadful New Year that obliterated any chance of success and instead left red fans with the only comfort that Brian Clough’s Derby County had won the title a point ahead of all United’s main rivals- Leeds United, Liverpool and Manchester City.

United started the season at the home of the eventual champions, the Baseball Ground, with a 2-2 draw through goals from Denis Law and Alan Gowling. They then defeated Chelsea 3-2 with Bobby Charlton, Brian Kidd and Willie Morgan getting on the scoresheet. The Holy Trinity of Charlton, Law and George Best was still showing their class and this continued in United’s first ‘home’ games of the season.

Due to hooliganism at Old Trafford the previous campaign, (a knife was thrown onto the pitch), United were forced to play their first two home games at opposition grounds. On Friday 20th August 1971, United played a ‘home’ match at the strangest of locations- Anfield. An attendance of 27,649 saw United defeat Arsenal 3-1 with goals from Gowling, Kidd and Charlton. Rather inevitably, the visiting United fans were met on the Kop by locals, which caused further crowd problems. When interviewed about the match by The Guardian in 2010, Gowling, Alex Stepney and David Sadler barely remembered the game proving that the unusual occasion remains one of the forgotten games of United’s history.

Stoke’s Victoria Ground was the location of United’s next ‘home’ game, a 3-1 triumph over West Bromwich Albion. United would become very familiar with Stoke City as they played them seven times over the course of the season, much to their disappointment as it was the Potters who knocked United out of both the FA and League Cup, on replays in the 6th and 4th rounds respectively.

Despite a one goal loss away to Everton on the last day of August, United would not lose again until the end of October, again by a solitary goal, this time to Leeds. They kept five clean sheets in this fruitful period yet this was a show of defensive prowess that would become rarer as the season endured.

The first signs of weakness at the back and capitulation in the team came in a frenetic derby on 6th November. United were leading 2-0 thanks to goals from Kidd and 17-year old debutant Sammy McIlroy. However, the diminutive City midfielder Franny Lee won and took a penalty to make it 2-1 in the second half. Lee flung himself to the ground in dramatic fashion to win the penalty, which was ironic as he had previously mocked Best for doing the same in the first half. He remained in the action, threading a ball through to Colin Bell who rounded Stepney to equalize. Alan Gowling deflected a shot into the goal to restore United’s lead after previously having an effort cleared off the line but United could not hold on, squandering their lead once more when Mike Summerbee scored in the last five minutes.

Despite this setback, United were not perturbed and made their way to the league’s summit via more high-scoring matches, notably home victories to Tottenham Hotspur, Leicester and Nottingham Forest. Best, particularly, was in red-hot form as shown by a hat-trick in an away 5-2 thrashing of Southampton on November 27th.

After Christmas however, United capitulated in the most incredible manner, losing seven on the bounce from the 27th December onwards, including a 3-0 loss to West Ham and a humiliating 5-1 thrashing at the hands of the ruthless Leeds. The Elland Road crowd delighted at a second half 25 minutes that saw all six goals and left a United team dejected.

United needed to stop the rut and stop it quickly so consequently looked outside of the club for solutions. The shambles in defence had caused O’Farrell to make probably his best signing for United, capturing the Scottish centre-half Martin Buchan for a club record £120,000 from Aberdeen on the day that United cruised past Middlesbrough 3-0 in an FA Cup replay. Buchan made his debut against Spurs but saw United lose once more.

March 11th saw United finally record their first win of 1972, with a 2-0 victory of Huddersfield Town. Ian Storey-Moore scored on his debut after signing from Nottingham Forest for £200,000, an unexpected move especially as he had been paraded around the Baseball Ground as a Derby County player only a week before. The move fell through and Storey-Moore scored in his next two league games against Crystal Palace and Coventry City. His career however would be short-lived, retiring through injury at only the age of 28 in 1973.

With title dreams completely ruined by United’s disastrous January and February, and long-drawn exits from both cups, United were left with mid-table obscurity for the remainder of the season. There were still painful moments for the Old Trafford faithful to endure in home thrashings from both Liverpool and City. They also lost 3-1 away to Arsenal.

What had started with such promise for O’Farrell had ended in the same disappointment as the previous season without him. To make matters worse, United had faltered in such a spectacular style and become dejected and disheartened. On the plus side, they did conclude the season with final day victory over that year’s great nemesis, a 3-0 win against, (who else?) Stoke.