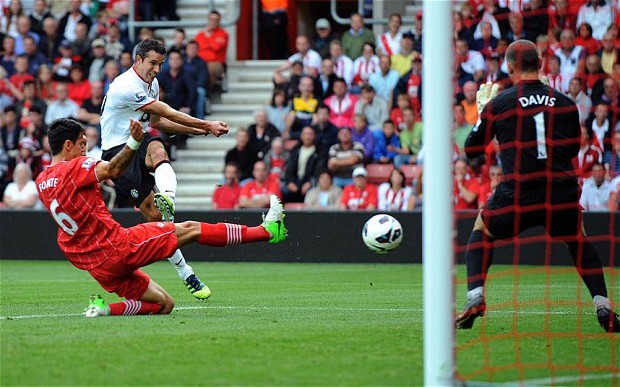 Prior to each fixture, I will be predicting Manchester United’s line-up to see how accurate or wrong I get it from now until the end of the season.

You can also get involved via the comment section. Just make sure to leave your Twitter handle so we can name those that happen to predict the starting eleven name for name.

The biggest surprise from my selection is Adnan Januzaj and it sparked a bit of a debate on The United View. Radamel Falcao is not 100% match fit and Louis van Gaal has already spoke about 20-45 minutes proving more beneficial right now than 90 minutes when he catching up to do.

Januzaj alongside van Persie could prove really damaging against Southampton’s back four if they are given the service up top. LvG briefly mentioned earlier in the season that the Belgian may need to try different roles in the team due to the options available in midfield.

The argument is should James Wilson or Will Keane not get the nod up front before Januzaj. Yeah, it’s an argument. Let us know what you think in the comment section below.