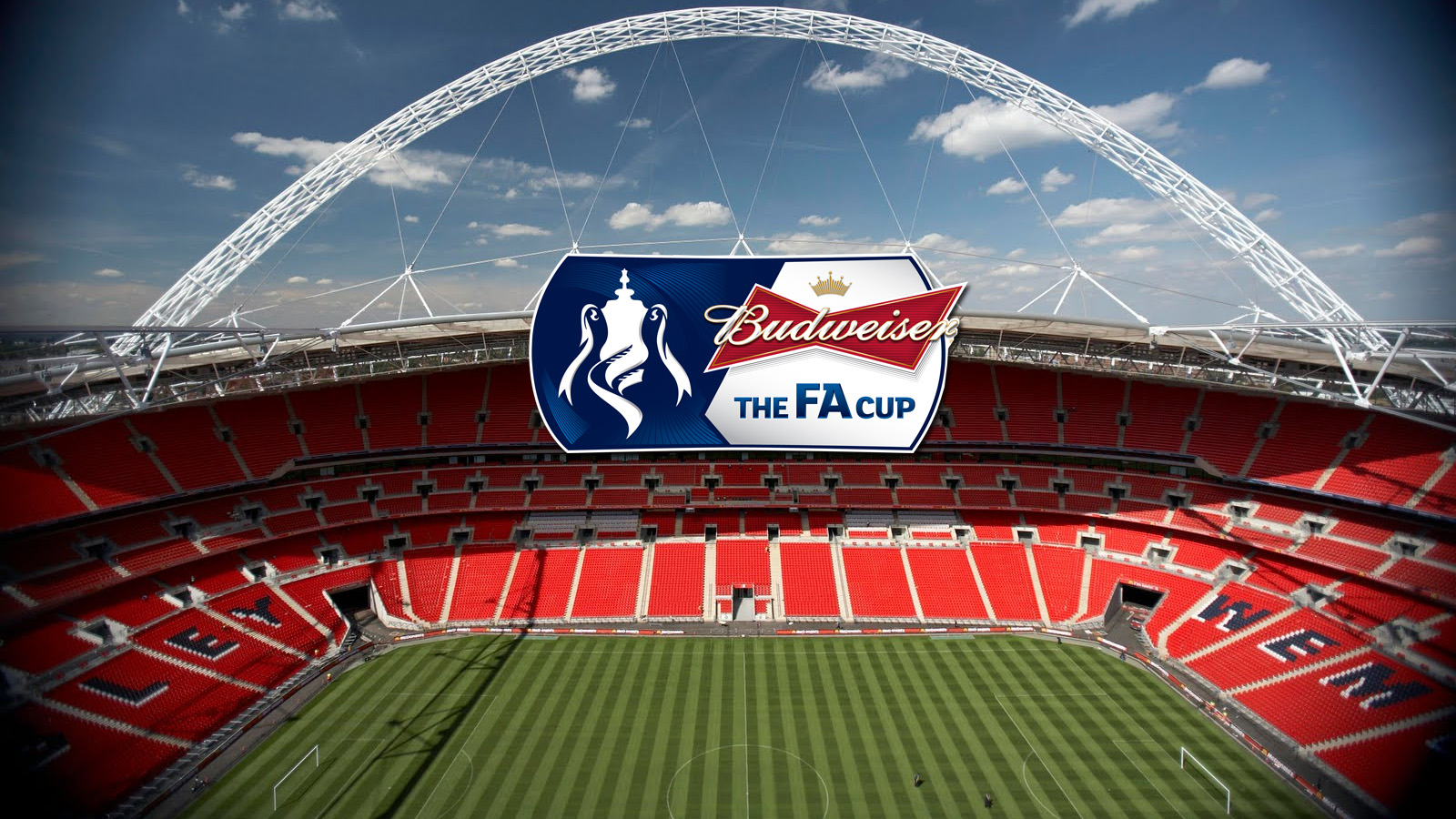 Manchester United will play either Accrington Stanley or Yeovil away from home in the third-round of the FA Cup.

Although prior to the draw, we asked @StrettyNews followers who they wanted to face in the third-round. Here are some of the reactions.

The holders of the cup…

We all hate Leeds scum.

The last time Manchester United won FA Cup was 2004. What a year it would be to do it under Louis van Gaal.