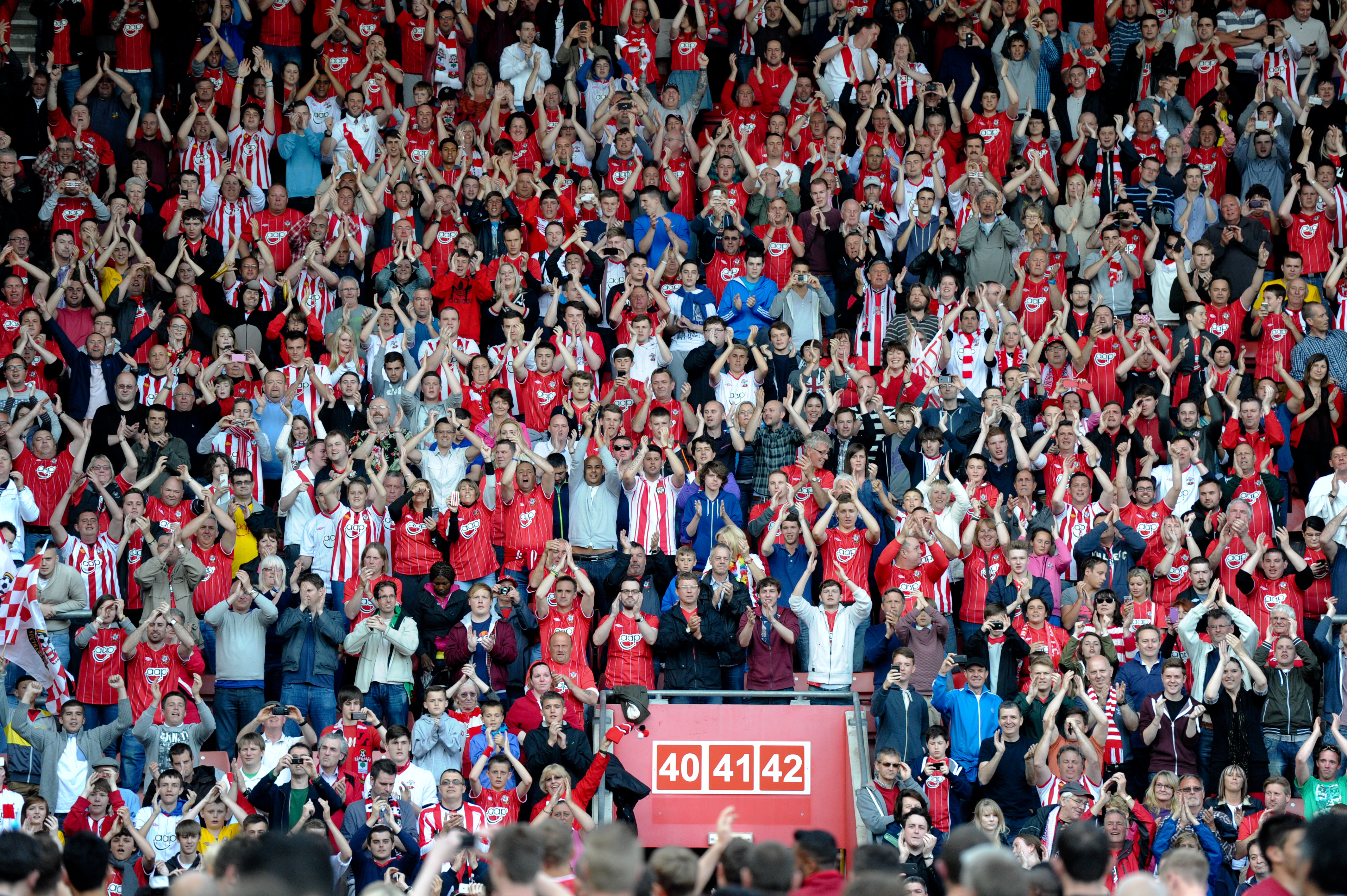 We try to have the best of the opposition on here to answer questions each week prior to their encounter with Manchester United. While it can be difficult to get former players, journalists can offer more objectivity unless their arms are tied.

Simon Peach of Press Association was recommended by quite a few of our readers and he came across well in the answers below. Follow Simon on Twitter and let him know what you think.

It has been surprising to see Southampton do so well despite losing an array of key players in the summer but the team is well balanced under a great coach. Was this expected amongst the fan base?

Firstly, the widespread talk of a meltdown was laughable. Southampton are a club used to losing key talent and, while the talent drain was unparalleled, they replaced impressively on and off the field. Some will have feared the worse but I for one expected a season similar to the last campaign.

You have some tough fixtures coming up after losing to City and Arsenal, including Monday night. Will the Saints be in the top 4 come Christmas?

United will be tough but I think Saints will still be in the top four come December 25, given a trip to Burnley and home match with out-of-sorts Everton follow.

United showed interest in Morgan Schneiderlin but Southampton were unwilling to do business after losing so many players. How important is he to the side and do you think it’s only a matter of time before he sets sail?

Unless Saints manage to secure Champions League football, it is a matter of time. Schneiderlin has been Saints’ best player since promotion to the Premier League, so it is no wonder there is much interest in him. His ability, amongst other things, to break up the play is vital, so his absence against United on Monday is a huge blow. It leaves Saints looking worryingly thin in midfield, given Jack Cork has been ruled out for at least six weeks and James Ward-Prowse remains out. It could mean a first Premier League start for 19-year-old Harrison Reed.

Luke Shaw was amongst the players that left Southampton in the previous transfer window. If you could take one player back, who would it be and why?

Interesting question. Shaw would probably be that player, given his potential to perform at the top level for the next decade and beyond. That said, Ryan Bertrand has done exceptionally at left-back since his arrival and Matt Targett, another academy graduate, is a wonderful talent.

Speaking of Shaw, Southampton has produced an unbelievable bunch of footballers from their youth academy in recent years. Are there any upcoming talents in the youth side worth keeping an eye out for?

As well as the aforementioned Reed, Targett and Ward-Prowse, I am looking forward to seeing Josh Sims eventually breaking through. Jake Hesketh has not made as many headlines but could be on the bench against United.

Louis van Gaal and Ronald Koeman have not got the best of relationships. What can we expect from Southampton on Monday night?

A strong display. Saints have only lost four matches in all competitions this season but, as has been well-documented, they have all been against traditional heavyweights. Do not be fooled, though, as the performances belie the results, even the 3-0 loss to Manchester City. Injuries will make things tougher than they would have been even a week ago, but I still fancy Saints to cause United problems. You have not always enjoyed the long schlep south – do I need to mention Egil Østenstad or grey kits? – and this is the best side you will have come up against at St Mary’s for a while.

Thanks Simon. I’d like to see best of luck but I’ll save that for when Southampton face our rivals.