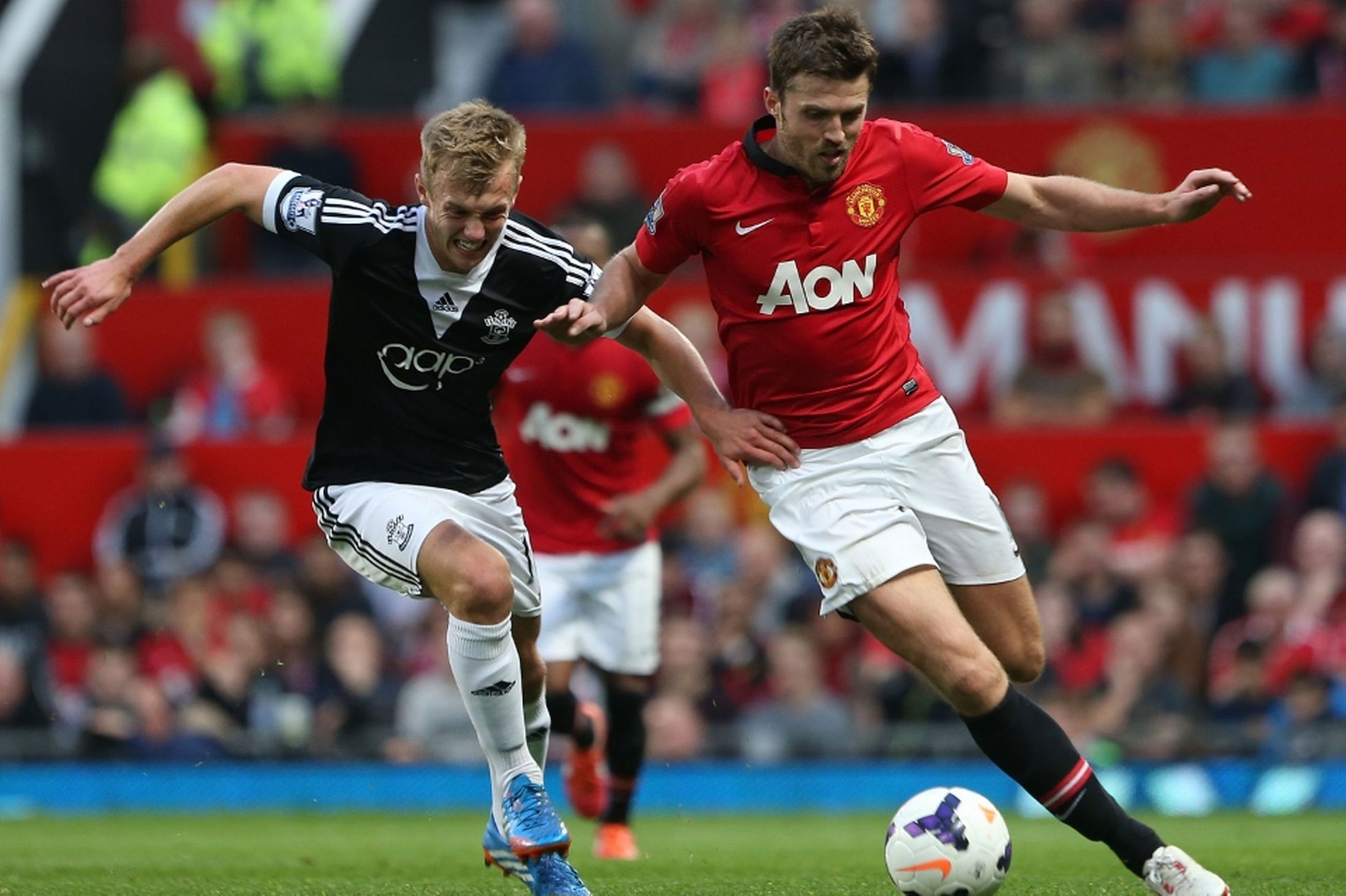 Tuesday’s hard-fought victory over Stoke at Old Trafford made it 4 wins in a row and the general consensus was that United are returning to their old self and are slowly turning a corner.

We will appear on Monday night football for the first time since our 2-2 draw at the Hawthorns, with 3rd place up for grabs. United will leapfrog our opponents on Monday night, Southampton, with a fifth straight win in the league, ahead of our mouth-watering clash against Liverpool a week on Sunday.

The Saints’ ascent into uncharted territory is miraculous given the mass exodus and managerial change, the common belief was that this would be a season of transition and struggle for the South coast side. The transition has been remarkably seamless, with Ronald Koeman’s recruitment hugely praiseworthy, with the likes of Dusan Tadic, Graziano Pelle, Toby Alderweireld and Fraser Forster all taking to life in the English game.

Koeman’s men are winless in their last 3 and injuries are starting to deplete their thinly assembled squad. It will still be a difficult game, you do not get into their position at this stage of the season if you are not delivering consistent performances. But this is a great chance for United to continue their gaining momentum, people are now starting to question Southampton’s credentials for Europe and we can capitalise on that.

Dusan Tadic- Only Cesc Fabregas and Gylfi Sigurdsson have more Premier League assists than the £10.9M summer signing from FC Twente, that looks a serious bargain. He has gone off the boil in the past few games but he has the quality to unlock the door, he always has his head up and looking to provide. His trickery and creativity will keep Antonio Valencia honest at right-back.

Graziano Pelle- Much like Tadic, Pelle has proved to be a bargain at a mere £8M, the Italian re-united with Koeman, who he worked under at Feyenoord. Pelle has gone without a goal for 6 games now but he is still getting into the right areas and missed a golden chance against City. Chris Smalling and Marcos Rojo have been defending very well lately and hopefully Pelle will only be feeding off scraps.

As mentioned earlier, Southampton’s injury list is starting to mount. Key midfielders Morgan Schneiderlin and Jack Cork will miss the match, Cork’s injury is reportedly not a quick fix. Toby Alderweireld limped off Wednesday’s narrow defeat at Arsenal and is a major doubt for Monday’s match.

Wayne Rooney has been declared fit after sitting out Tuesday’s win against Stoke, Angel di Maria will miss the game as will former Southampton defender Luke Shaw and Phil Jones. Radamel Falcao is now fully fit and vying for a starting place with James Wilson and the returning Rooney.