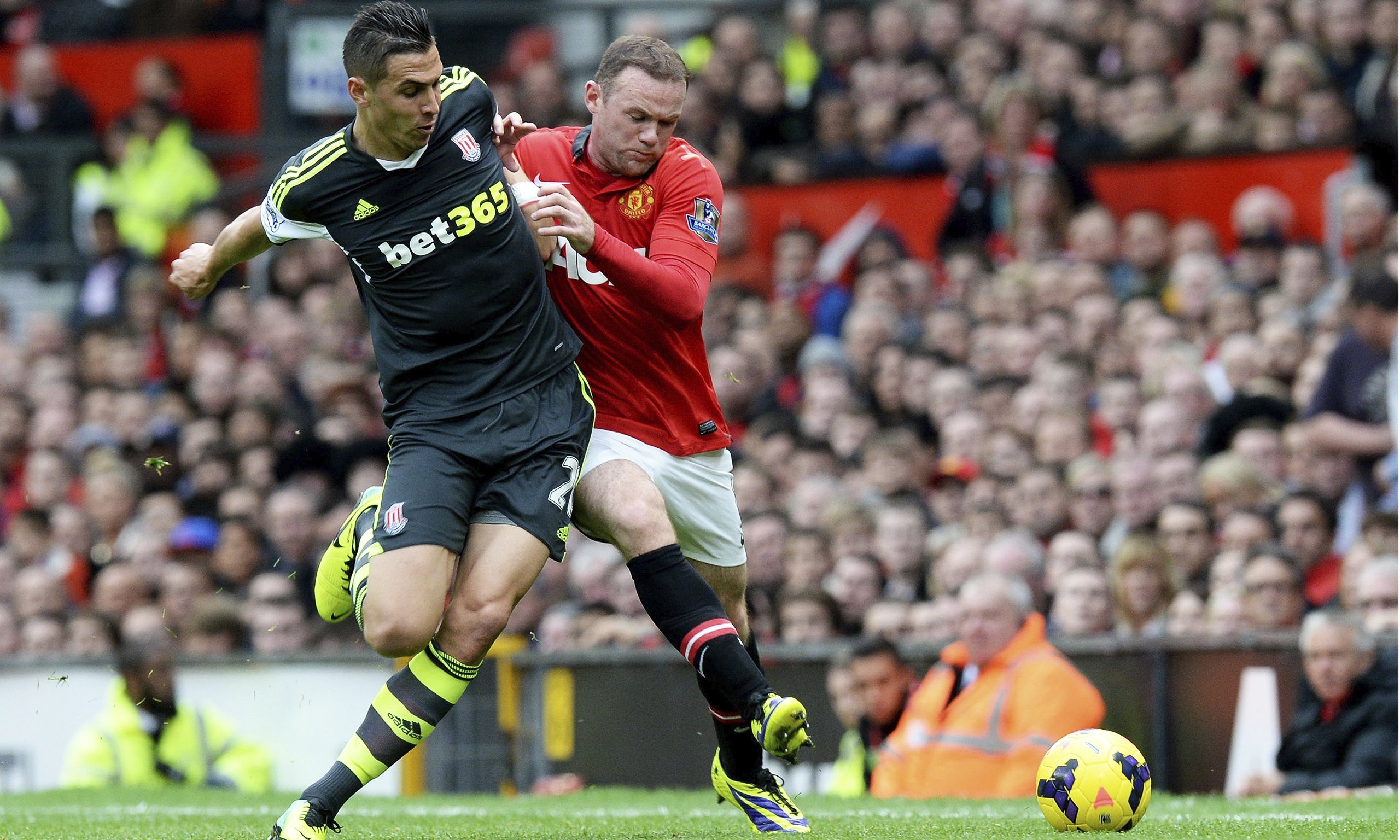 Expectations are slowly rising at Old Trafford. United have won 3 games in a row and a fourth in a row, against Stoke City, would only be the second time we have done so since Sir Alex Ferguson retired. The 3-0 victory over Hull at the weekend was described as our best performance of the season so far by manager Louis Van Gaal, but now is not the time where we can afford to rest on our laurels just because we have another home game against opponents who we have a firm stranglehold over in the head to head.

Stoke’s season has been one of mixed fortunes, their form as you can see is Jekyll and Hyde, coming unstuck at home to the supposed whipping boys in Burnley and Leicester have been mixed with surprise victories at the Etihad and White Hart Lane.

Stoke have only won one of their twelve Premier League encounters with United, that was the last meeting, Stoke triumphing 2-1 at the Britannia through two Charlie Adam strikes, with a Robin Van Persie goal sandwiched in between.

Mame Biram Diouf: The summer signing on a free from Hannover has already written himself into Stoke folklore with the winner at the Etihad, and his talents are well-known to United, who signed him from Ole Gunnar Solskjaer’s Molde. Diouf failed to make the grade at Old Trafford but he has pace and on his day can pose a big threat.

Bojan Krkic: Had a big billing coming through Barcelona’s famed La Masia academy as the next big thing. Spells at Roma and Ajax have failed to produce any significant results but the diminutive forward is a good carrier of the ball and has a lot of trickery to keep United’s defenders honest. He was Stoke’s live-wire at Anfield on Saturday and was unlucky to see his shot rebound off the post. Big things are expected of him now he is starting to acclimatise to English football and he will need to be kept at bay.

Angel di Maria has been ruled out of the match with his hamstring injury. Wayne Rooney is expected to shake off the knee injury which saw him hobble down the tunnel at the weekend. Luke Shaw, Daley Blind and Phil Jones all definitely miss out while there are still major doubts over Jonny Evans.

The visitors have quite an extensive injury list with the likes of Whelan, Sidwell, Moses, Huth and Odemwingie all missing the trip to Manchester. Ex-red Phil Bardsley could make a return after shaking off an illness.