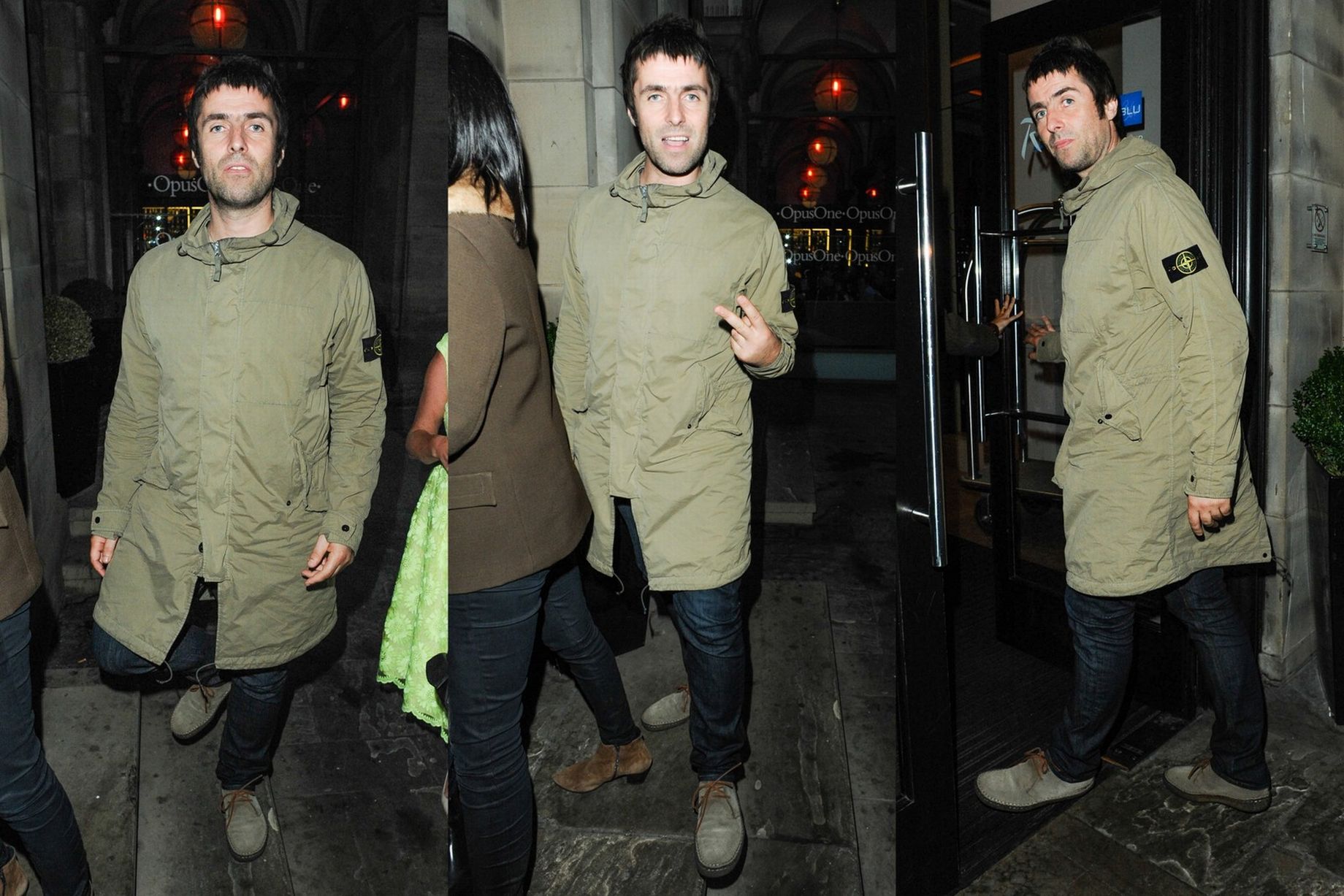 There was a moment towards the end of the match against Hull City when Juan Mata and the returning Falcao combined to carve open the opposition (again) when there was a sense that the old United of years gone by was stirring. More accurately, in hindsight, it was a more contemporary re-working of the old swaggering United who set a period of staggering success around the time every man outside of Manchester thought being Manc was sporting a daft haircut, green mac and walking like penguin with a spinal deformity.

It was also revealing in that moment, that in this era of 24/7 analysis and an emphasis on systems and how managers set their teams up for specific matches football, is in essence a simple game. It is that simplicity which has likely made it so popular. Brian Clough, a man forged in the earthiness of the Northeast of England, was a man who always insisted on football being a simple game. Hence his teams were known for slick, passing football that was easy on the eye and kept the ball largely glued to the grass. As he once said “If God wanted us to play football in the clouds he’d put grass up there.”

United played the simple game brilliantly yesterday, specifically around the time the Basque equivalent to Bart Simpson/Dennis the Menace, Ander Herrera, replaced the injured Angel Di Maria. United set about running rings and passing triangles around Hull’s midfield who looked and played like a hungover Sunday league pub team from Salford. The consequence of this was that two of United’s three goals were triumphs of beauty and excellent technique as United monopolised possession like Goldman Sachs does debt.

However United didn’t simply retain possession, they did it with pace and purpose, with Herrera seemingly offering United another way of playing, particularly in his link up work with Juan Mata and working off the physicality of the seemingly undroppable Marouane Fellaini. Yes being direct and having wingers launching in crosses is all well and good but if Manchester United want to get back their dominance of old there has to be a recognition that you cannot be playing like the great team of the early-mid nineties I wrote about with a tingle in my tummy two weeks ago.

Manchester City play that way and have consequently struggled in Europe as they seem to be completely alien to the concept of retaining possession or perhaps to the concept of being arsed to make an effort for two seasons in a row. Flying 4-4-2 might work in England but in Europe it will have you carved up quicker than a captured medieval outlaw. Possession football is the simplest game of all and when done well it is the most dominant. A fact recognised by the managerial greats of Rinus Michels, Johan Cruijff, Bob Paisley, Brian Clough and Brendan Rodgers…okay maybe not the last one but the point remains:

Possession is nine-tenths of the law, you score plenty and concede little.

It is where United have struggled in the last 18 months, particularly in bigger games where players have been more carefree with the ball than a rock guitarist from the 70’s was with bottles of Scotch. Most recently Pep Guardiola has championed this very simple way of playing the beautiful game and done it so damn effectively that he’s won everything and impacted on everyone else’s view on the game profoundly before he’s reached 50.

Let’s not beat around the bush, carving a swashbuckling path through European footballe while having a vertically challenged midfielder (Mascherano) at centre half is the footballing equivalent to Liam Gallagher becoming a successful politically-charged folk music artist or an intelligent human being.

His style was adopted by Spain too and while everyone wailed and balled that they were boring – they were not as their 4-0 smashing of Italy in Euro 2012 shows – they cantered to 3 major championships while in pipe and slippers.

A lot is being made of what system Van Gaal is having the players play: 3-5-2, 3-4-3, 4-3-3, diamond midfield, 9-1-1, East 17 etc. I think Van Gaal’s goal is not a set system but to breed versatility in the players so they all feel comfortable on the ball anywhere and thus making things as simple and crystal clear as possible. Play good football, keep the ball on the deck, work well as a unit and you will win football matches. United’s rebuilding is all about playing a simple game and playing it in style.