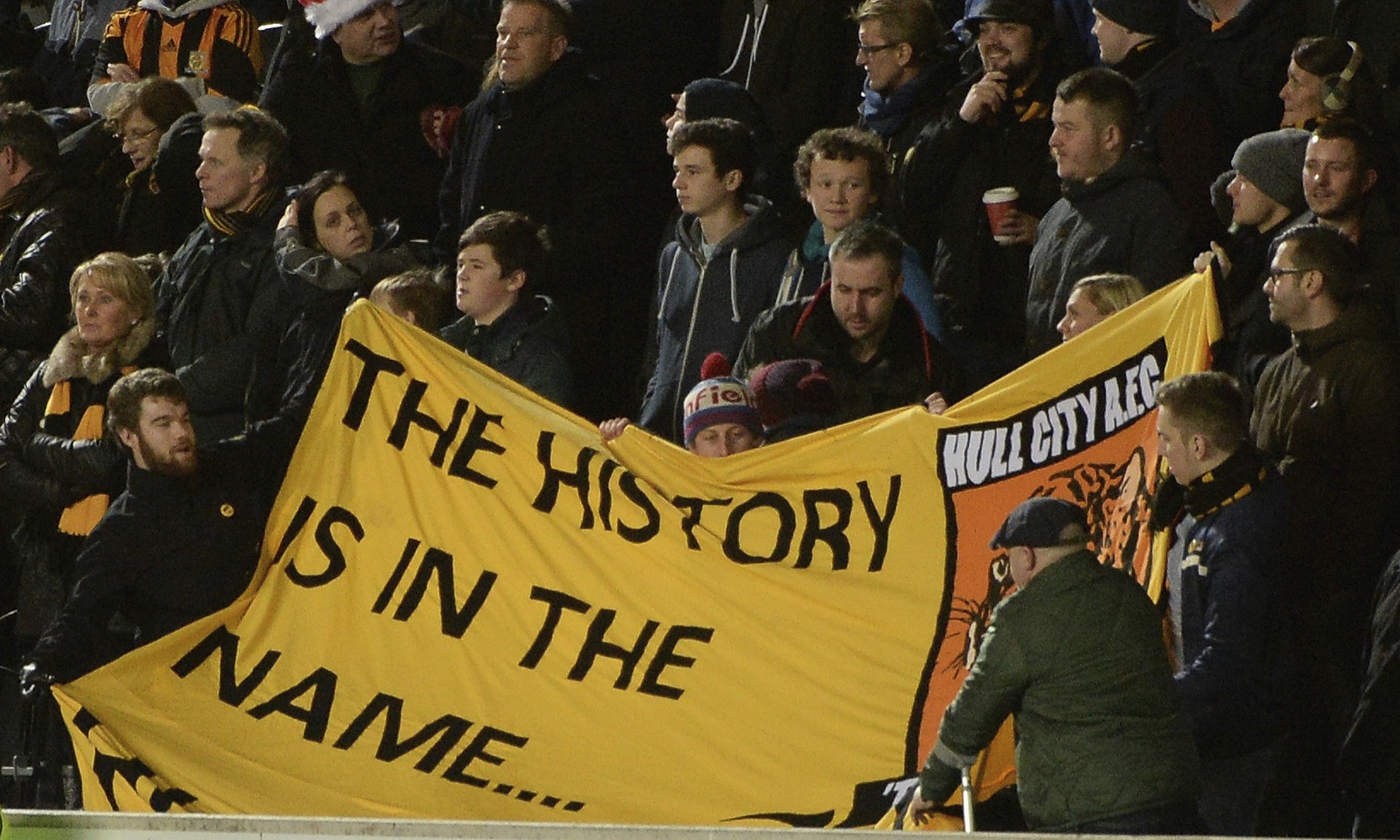 Last week we kick-started a new feature named View From The Opposition. It featured a number of Arsenal bloggers and one former player. This time around prior to facing Hull City we have a blogger and reporter.

I spoke to Rory Dollard of Press Association Sport and Chris Dixon who writes for the blog … It was interesting to get their thoughts on Steve Bruce’s management and to see how Robbie Brady is getting on at the KC Stadium.

Agree or not with what the lads below say about different matters, feedback never goes unrecognised. Let us know what you think in the comment section, email or via social media (Twitter or Facebook).

1. At the moment things are shaping up for a classic case of second season syndrome. The side performed well beyond expectations last year and, on paper at least, made some serious upgrades in the summer. But a nasty habit of conceding late goals has begun to cause real damage and with three of the next four games being away at United, Everton and Chelsea things will probably get even harder before Christmas.

2. The former United captain is a massive favourite in Hull. Taking a team rated by the bookies as relegation scrappers to the Premier League on a shoestring will never be forgotten. Add in a first ever FA Cup final appearance last season (and an all-too brief dalliance with the Europa League) and he’s made memories to last a lifetime for the club’s long suffering supporters.

3. There were a handful of United youngsters who ended up at Hull a few years ago – Brady and James Chester making the grade, while Corry Evans, Cameron Stewart and Joe Dudgeon didn’t quite.

Honestly, I’m not sure how much strength there is below the Manchester United first-team right now and if I had to take an Anderson from Old Trafford I suspect Jimmy would be the best option.

4. It’s incredible to me that LVG didn’t do more work strengthening the defence in the summer – particularly as Rojo was Argentina’s weak link in the World Cup. That’s upsetting the apple cart for now but he’ll fix it and make them contenders again. There aren’t many who could ride a storm at Old Trafford as unflappably as he seems to be.

5. I can see Hull being in the bottom three in the next few weeks but I’ve no doubt they’ll come right once the revamped squad settles in. I see them safe by six points come May.

6. It’d be easy to name Aguero or Fabregas or Costa but I think the one player who would add stability, control and manage games most effectively for Hull is Nemanja Matic. He’s the best at what he does in the league and what he does is precisely what Hull lack.

1. It’s been a frustrating start in many ways as our European adventure was cut pretty short and we’ve dropped points from winning positions on too many occasions. That said, apart from the games at Aston Villa and particularly Burnley, we’ve played pretty well and there’s no doubt that this is the best team the club has ever had.

2. Definitely. You’ll find very few fans who don’t think he’s done an excellent job, and nor should you. Promotion in his first season was followed by survival in the Premier League and now he seems to have assembled a much stronger starting 11 and squad than last season. On top of that we play some really good football at times and he always comes across really well in interviews.

3. You can keep Anderson I think but it’s definitely a relationship that I hope we can use to our advantage. It runs beyond Bruce though as our former manager Warren Joyce was (and might still be) the reserve team manager at United. A succession of our managers have used links with United to our advantage, most notably the loan signing of Fraizer Campbell a few years ago who helped us to our first promotion and also with the signing of James Chester (made by Nigel Pearson) when we got relegated. Chester has proved to be an absolute bargain and is a fine centre back.

4. He’s clearly a top manager with an impressive CV but from the outside looking in it’s hardly been an impressive start to his reign. His reputation will afford him the sort of time that Moyes was never allowed, even though he’s spent a small fortune on bringing in some seriously talented players, something that Moyes didn’t or couldn’t do. I’m sure he’ll be a success but United are a team in transition and it might just take him a bit more time than many anticipated.

5. Less so than I was but I think there are a few more than 3 worse teams than us in the league so I’m fairly confident we’ll survive, although we need to start winning some games pretty quickly.

6. Ross Barkley from Everton. He’s a ridiculously good young player and potential match winner who will keep getting better.

We’d like to thank Rory and Chris for their time.