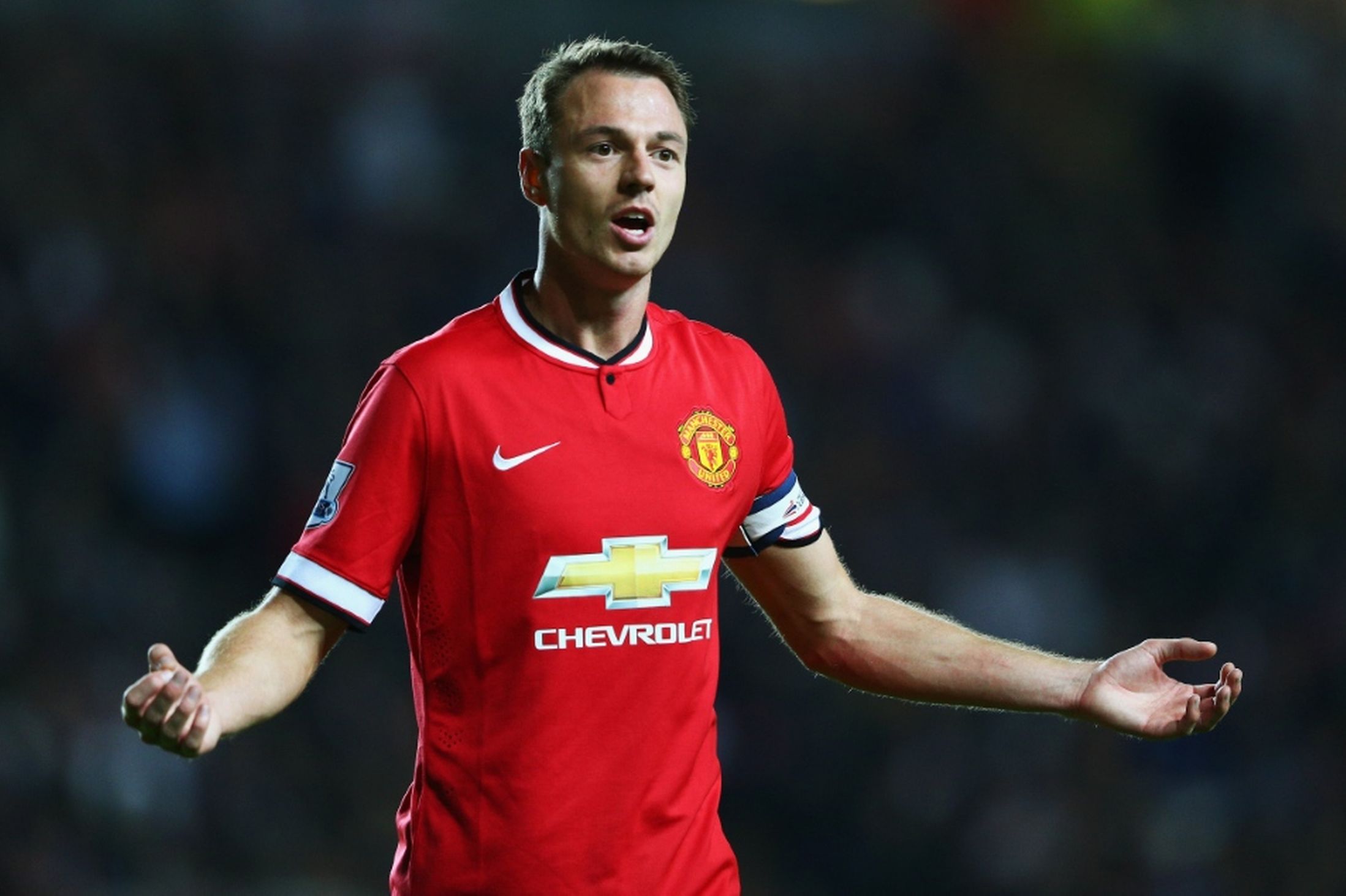 Unless you are new to the blog there has been some contest in the coverage from last season. This time last year we had writers point out each and every managerial flaw in David Moyes and as months went on it all got a bit repetitive.

Moyes just wasn’t cut out for such a job but was never going to refuse such an opportunity. That’s why we’d never go personal unlike rival fans when they have managers that fail to succeed. After all, the Scot went out of his way after getting sacked to text founder and editor of United We Stand, Andy Mitten, with thanks for the support he received from fans throughout his stint at the club.

Even now I would wish him nothing but the best at Real Sociedad, a club he’s managed once thus far achieving their first clean sheet of the season. Sitting two positions above relegation, Moyes’ job is to keep them safe. He can restore stability like he did at Everton and keep Sociedad afloat.

Well, at least I hope Moyes can for his own reputation. Aged 51, his managerial career is far from dead and buried.

Yesterday I wrote a piece for the leading English-language Dutch football blog – Football Oranje – and elaborated on why Manchester United fans should be patient with Louis van Gaal. It referenced Moyes in a negative light which is why I wanted to drop him a mention this morning. There’s no nice way of saying ‘you’re not good enough’ but sometimes it feels a bit harsh.

Elsewhere, we are back talking injuries. Yippee.

It’s gone all a bit Irish Water in terms to sticking like shit at the bottom of your shoe. We’ve had enough but it just won’t go away.

Jonny Evans has revealed that they are unsure what to do about the frequent reoccurrence of injuries.

Players don’t get injured on purpose. There have been injuries with the odd hamstring or groin, there have been quite a few of those, but Rojo dislocated his shoulder and I had a fracture in my foot. There were a couple of other injuries – Phil Jones has got one that came out of the blue. It’s hard to say – we don’t want any more injuries but what can we do about it? They’re freak injuries and it’s difficult from that point of view. It’d be nice to get settled in the team – everyone in the squad wants to get settled in their position as well.

United have had more injuries than any club in the league and it feels a bit Arsenal for my liking. An update on Wilshere for those *concerned* is three weeks on the sidelines. If only Mike Dean did his job, eh Jackie?

Evans featured in the Reserves 5-0 victory over Blackburn Rovers during the week but says he is not fit enough for the first-team.

It’s nice to get 60-odd minutes under my belt. It’s been a long time coming. I didn’t expect to be out this long so I’m pleased to get some minutes. I thought the lads played well and it was an enjoyable game to be part of. I think the manager will have to assess that [a first-team recall] and also the fitness coaches. I’ve been training for a week or two now but it’s taking me time to get my fitness up as I’ve been out for so long.

The sooner Evans returns the better. He started the season in such form he’d like to get behind him but I feel a lot of criticism our defenders receive is undeserved. The quote above about getting settled in their positions couldn’t be more accurate.

Phil Jones and Chris Smalling have been so unlucky with injuries since signing for United. Either have hardly had consistent runs in the team due to knocks and now that we’re without the service of Rio Ferdinand and Nemanja Vidic shit has hit the fan.

However, van Gaal has called upon youngsters such as Tyler Blackett and Paddy McNair who have took their opportunities well. McNair has a scary amount of potential for a centre half needing to bulk up. He has a lot to his game for a 19-year-old but now we need keep that ship steady.

Hopefully Smalling can stay fit now for the rest of the season. That goes for Jones and Evans once they return too. We need to hit the ground running now and get a run of wins behind us. Liverpool, Arsenal and City are dropping points. Lets take advantage.