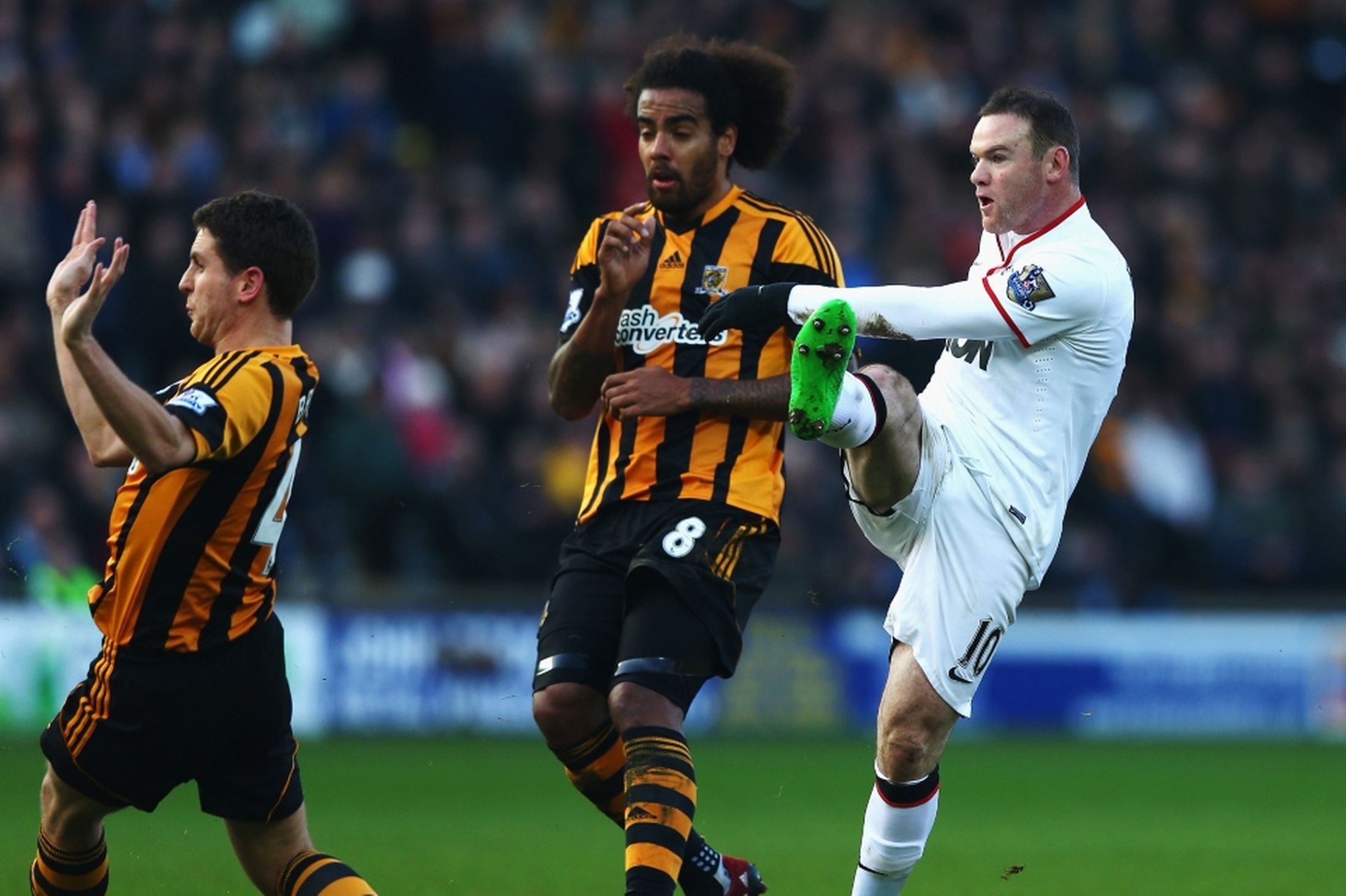 After the euphoria of an away win at the Emirates, the first of the season, with a makeshift backline, United return to Old Trafford for the start of successive winnable home games in a matter of days on Saturday.

Hull City are the visitors to the Theatre of Dreams this weekend, and Steve Bruce returns to Old Trafford with his beleaguered side on a wretched run of results, losing their last 3 and recording only 1 victory in 10. Even though United have won all their Premier League encounters with the Humberside team, cannon fodder on paper are the banana skin in reality. Now is not the time to allow complacency to creep in after one gritty away win. The Emirates win is the foundation, now it is time to capitalise, especially with one or both of Southampton and city going to drop points when they come face to face on Super Sunday.

As you can see, Hull are winless in their last 5, the surprise element of last season, when they upset the apple cart and defied their pre-season relegation certainty tag, has gone somewhat. That said, you do not become a bad side overnight and Hull have dangerous players and recruited very well over the summer in the shape of Diame, Ben Arfa, Hernandez and Dawson among others to stand out as quality purchases.

Mohamed Diame: The Summer signing from West Ham for a bargain £3M has found a new lease at the KC and has been the beneficiary of quality wide delivery from Andrew Robertson and Ahmed El-Mohamady, who provide the ammunition. Diame has bagged 4 goals in 8 games and his physicality and eye for goal are a threat to a makeshift United rearguard.

Nikica Jelavic: With Abel Hernandez likely to be unavailable to be with his pregnant wife, Jelavic will be the man Hull look to to finish off the chances, which may be at a premium. Jelavic has haunted United in the past, scoring twice in that infamous 4-4 draw with David Moyes’ Everton which derailed our title aspirations. The Croat is a natural finisher and United will need to keep him in check on Saturday.

Jonny Evans is unlikely to make a first-team return despite coming through an hour for the reserves. Luke Shaw will definitely be missing after injuring ankle ligaments at the Emirates. Van Gaal was coy in suggesting Marcos Rojo and Radamel Falcao could return to the fold, while Adnan Januzaj and Ander Herrera will be pushing for starts after impressing in the reserves’ win over Blackburn.

For the visitors, Hernandez is said to be in Uruguay to be at the birth of his child, while fellow countryman Gaston Ramirez serves the first match of his suspension after last weekend’s red card against Tottenham. Mohamed Diame is expected to recover from a slight knee injury to take his place in the XI.