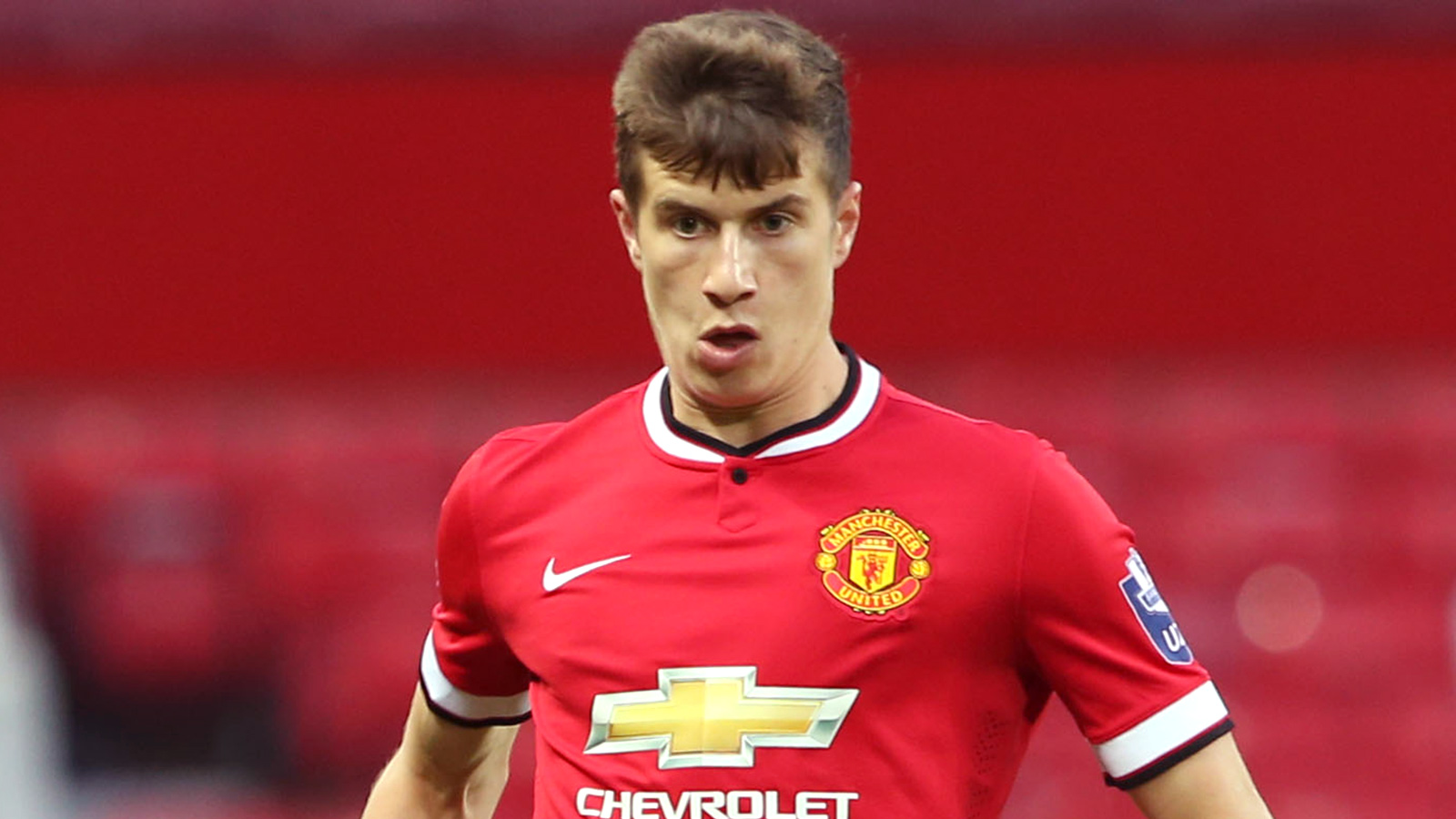 In 2005 I recall a young 18-year-old full back named Kerrea Gilbert play for Arsenal in the Champions League against Ajax. Introduced as a substitute, I had previously noticed him in the League Cup and he would go on to make a number of appearances for the Gunners that season due to consistent injuries to the more senior players in his position. With explosive pace, work-rate, endeavour and skill he left me with the distinct impression that he was destined for the top. Many in the media were similarly impressed. Nine years later, at the age of 27, Gilbert was last on the books of St.Albans City in the Conference South and, according to Wikipedia, is training to become a personal trainer. It seems hard to reconcile that early promise and his eventual career outcome, but he was perhaps an extreme example of a particular phenomena: the young, precocious, fearless teen who is thrown in at the deep end and, for a period, is carried through by energy, excitement and adrenaline, playing to a level which he simply can’t sustain as he settles back into his more natural level of performance.

At Liverpool, a similar trajectory was experienced by forward Neil Mellor, a prolific striker at youth and reserve team level. His first start came in a home league game against Arsenal in 2004/5, the season after their ‘invincible’ campaign. With the scores tied at 1-1 going into injury time, Mellor struck a thirty-yard shot past Jens Lehmann to win the game. That month he started against Monaco in the Champions League and in December scored Liverpool’s second goal and made the third in their famous 3-1 recovery win against Olympiacos, a comeback which rescued the game and, ultimately, set them on the road to winning that season’s Champions League. Another league goal in a win at Newcastle followed, but Mellor’s opportunities thereafter were limited. Knee surgery the following March kept him out for the season after which he was loaned to Wigan, before being sold to Championship side Preston North End, where he would spend six seasons, final finishing his career at Sheffield Wednesday.

There have been numerous examples at United of this type of meteoric rise, brief sojourn in the sun and swift recall to the realms of reality. Two full-backs immediately spring to mind. Phil Bardsley made his debut for the club at West Brom in the League Cup in the 2002/3 season, but would have to wait until 2005/6 to make his full first-team breakthrough. An injury to Gary Neville saw the Salford lad come into the side at right-back in August, a position he would hold as his own until the following November. Impressing immediately, the highlight was probably a Champions League home victory over Benfica, after which The Times included him in an article proposing a ‘future England eleven’. But as he settled and United struggled Bardsley’s form declined, although he would be a regular on the substitutes bench until being sent on loan to Burnley in March 2006. After a series of loans he eventually found his way to Sunderland in 2008, before moving on to Stoke, a solid, dependable Premier League full-back.

Danny Simpson experienced a similar, but briefer, rise and fall. His Premier League debut came in 2007, against Wigan Athletic at Old Trafford, coming on in the first half to replace the injured John O’Shea. His energy immediately stood out as he set up a goal for Wayne Rooney with a cross for a back-post header. That month he would also start and impress in a 4-0 Champions League win against Dynamo Kiev, having made his European debut as a substitute in the reverse fixture in Ukraine. As with Bardsley, there was again some excitement from the fans and in the media as to whether United had uncovered another gem. But a particularly chastening night in a league game against Everton at Old Trafford, in which he was substituted after failing to deal with the threat on his flank of Leighton Baines, marked the end of his honeymoon period and that March Simpson was sent on loan to Ipswich. A further loan at Blackburn would follow, before he finally settled at Newcastle United and now QPR.

There are numerous similar examples at United and elsewhere. Few of a certain vintage can forget the explosion of the likes of Lee Martin and Russell Beardsmore in the late 1980s, youthful promise that could not ultimately be sustained. But there are, of course, others where a bright beginning has translated into an impressive career, at Old Trafford more than anywhere. Look no further than the ‘Class of 99’, or the likes of Phil Neville, John O’Shea, Wes Brown and, going further back, Mark Hughes.

Which brings me to the reason for this trip down memory lane. With Louis Van Gaal’s side in the midst of a perpetual United injury nightmare, two young players have emerged from the club’s academy to plug the gaps left by crocked senior defenders and a flawed transfer policy. Paddy McNair in particular and, to a lesser extent, Tyler Blackett have both provided important contributions as centre-backs in perhaps the one position on the pitch other than goalkeeper in which it is hardest to hide. The young Northern Irishman in particular has, in his four Premier League starts (all victories) for a struggling side, impressed, performing with maturity beyond his years and experience. It seems remarkable now that a player who only signed for the club in 2011 (as a midfielder), broke into the reserves inside the last twelve months and who was called into the senior squad as perhaps 7th choice centre-back, has established himself to such a degree that genuine questions will be asked as to whether the likes of Jonny Evans and Phil Jones deserve to replace him should they consistently overcome their respective injuries in the near future. McNair has come out of nowhere in relation to the first-team picture. On this form it would surprise no one if he were to become a more permanent fixture in the squad.

But we have seen a similar scenario enough times before to realise that there is probably more chance of both Blackett and McNair disappearing into the sunset as their senior international colleagues return and Van Gaal looks to bolster the defence, either in January or next summer. Ultimately, coaches at United tend to know who has the talent to succeed at elite level and neither were expected to walk out regularly at Old Trafford this season. If anything Blackett was the more highly rated, touring with the club last summer and having impressed as a 16-year-old in a Youth Cup winning side before his development stalled due to injury and unsuccessful loans. He, in particular, looks terribly raw in comparison to McNair. The chances are, however, that both will eventually build their careers away from M16. United sit second in Europe for producing top-level footballers, first in the Premier League for creating top-flight players domestically and drip feed talent to the Football League every year. It is incredibly difficult, however, to find, polish, develop and transition to the first-team academy players, and it is even more difficult for them to establish themselves at that level in the medium term. It would be a wonderful story if McNair and Blackett could achieve that at United, but for every David Beckham, Paul Scholes, Tony Adams and Steven Gerrard, there is a Gilbert, Mellor, Bardsley or Beardsmore. The latter outcome is more likely, but we can all hope for the former.