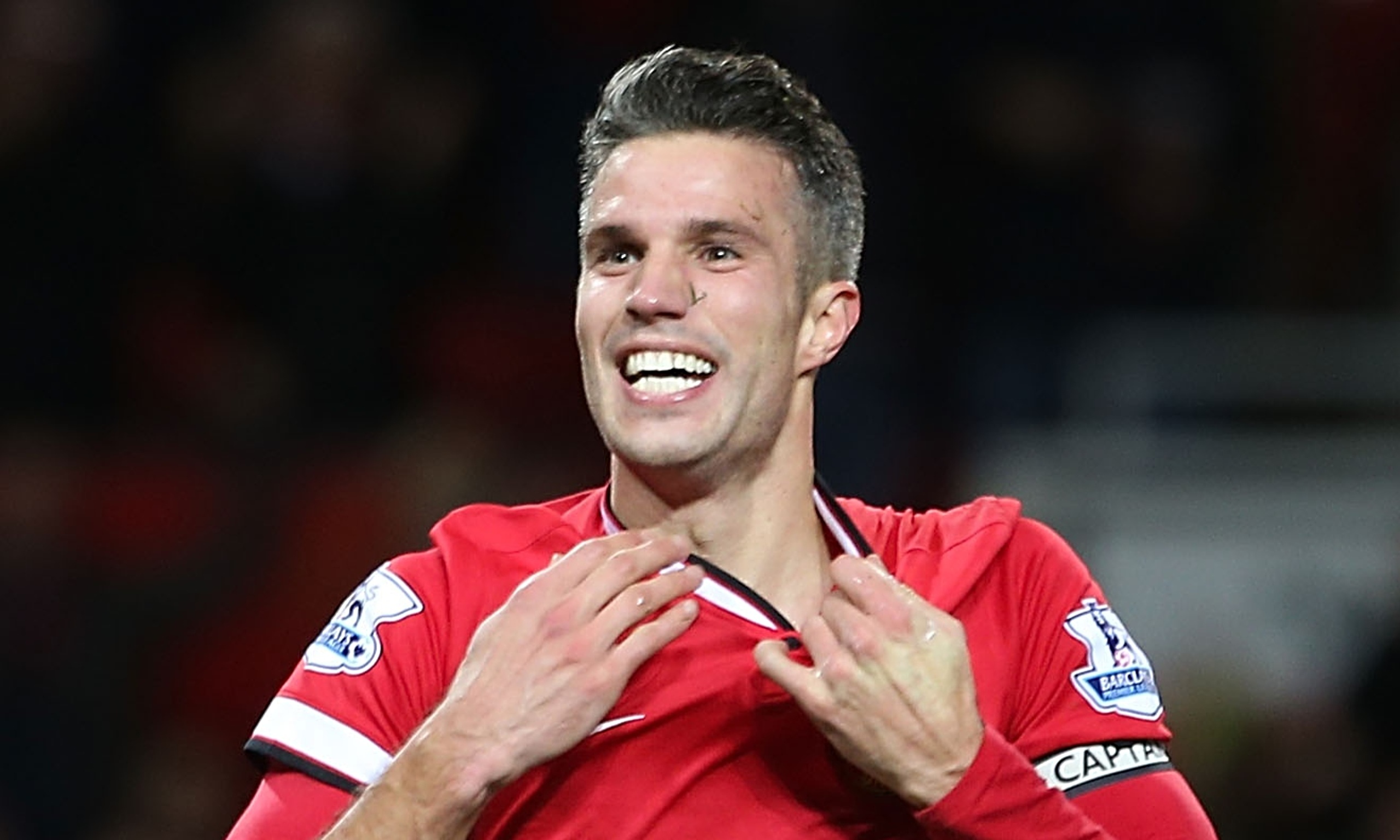 The Dutch international is not scoring as many goals expected and the performances are below par. Last season a lot of fans were guilty of poking the finger of blame towards David Moyes when van Persie’s form initially began to fade but there can be no excuses this time round.

It was thought that having Louis van Gaal as manager would give van Persie the boost he needed to get back firing in front of goal again. At times this season the 31-year-old has looked a passenger and if Radamel Falcao had been fit more often he may not have featured regularly in the starting line-up.

“The problem for Robin and the rest is the kid James Wilson. He is going to put pressure on them all. I expect Radamel Falcao to score goals but everything is up for grabs.”

Wilson replaced van Persie against Arsenal at the weekend and the substation immediately injected urgency on the pitch. The 18-year-old ran at defenders, won free-kicks and covered ground all over the pitch. Robin, on the other hand, made a total of 12 touches throughout the game.

Radamel Falcao is back training with the first-team and will hopefully start against Hull City on Saturday. If not, would you like to see Wilson get the nod ahead of van Persie?