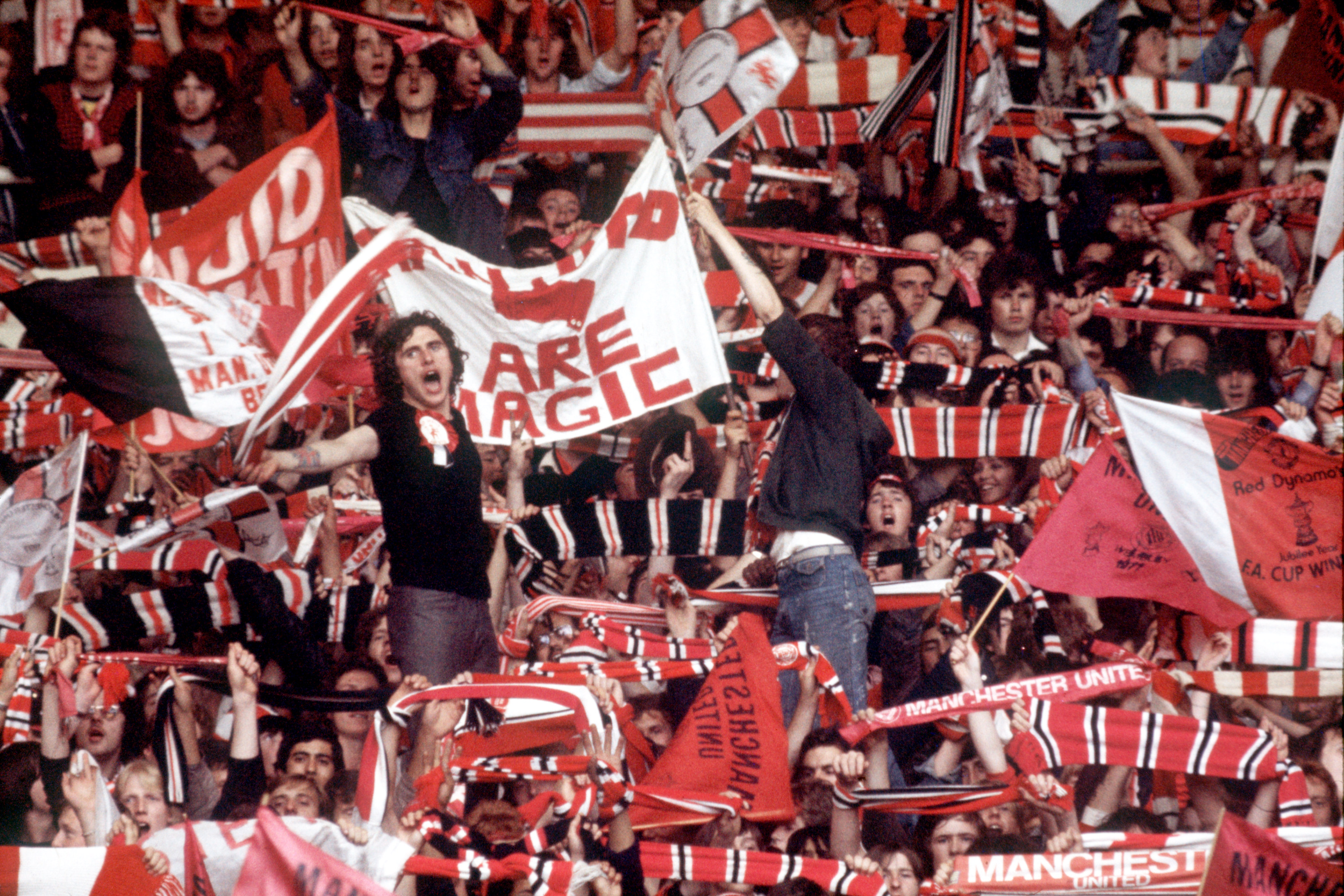 The European Cup or, if you prefer, the UEFA Champions League is the most prestigious club competition in the world but, for me and many others, it still falls short of having the prestige and glamour of the one trophy that Manchester United have had a great record of winning over the years. The grand old lady herself, the FA Cup.

Over the past 4 decades, we have enjoyed a very happy relationship with the FA Cup and it’s hard to believe that we haven’t won it since 2004. Although we hold the record for winning it most along with Arsenal (11). But, over recent years, it seems to have lost its shine somewhat.

Long gone are the days when you would be up early in the morning on Cup Final day, straight into your kit, watching the TV coverage from start to end which would go on, quite literally, all day long. The TV channels would make a real effort to make it feel like the most anticipated day of the football season, which it was. From the famous Road To Wembley to interviews with famous celebrity supporters to FA Cup It’s A Knockout (with Stuart Hall – yes THAT Stuart Hall) and everything in between. Perhaps the most memorable part was following the team coaches from their hotels to the famous Twin Towers of Wembley via helicopter.

For many supporters, the FA Cup Final was THE moment when their love for their club was sealed. Hands up I’m one of them – 21st May 1977 was that day. I was just 5 when Pancho Pearson and Lou Macari with help of a deflection off Jimmy Greenhoff not only won the cup for us but more significantly, prevented Liverpool from clinching the treble.

However, I have vague memories of it but I knew then that I would be a Red for life. I asked the question on Twitter and Facebook a few days ago that if you could relive any Manchester United moment over and over again, that match came up time and time again – why? Perhaps it was because Tommy Docherty promised gutted United fans after the 76 final (definite offside goal) that we would return the following year to win it….how right he was?!

The famous photo of a broken hearted Brian Greenhoff slowly walking off the pitch was the enduring image and clearly shows how much it hurt, the fans felt it too so to realise that promise to win it back and beating the enemy in the process made it oh so much sweeter.

My hope for this season is that we give the competition a proper go. I would also love to see Wayne Rooney walking up those steps and lifting it high over his head come next May. It’s about time we had it back at Old Trafford. FA Cup Winners 2014/15 Manchester United has a nice ring to it don’t you think?