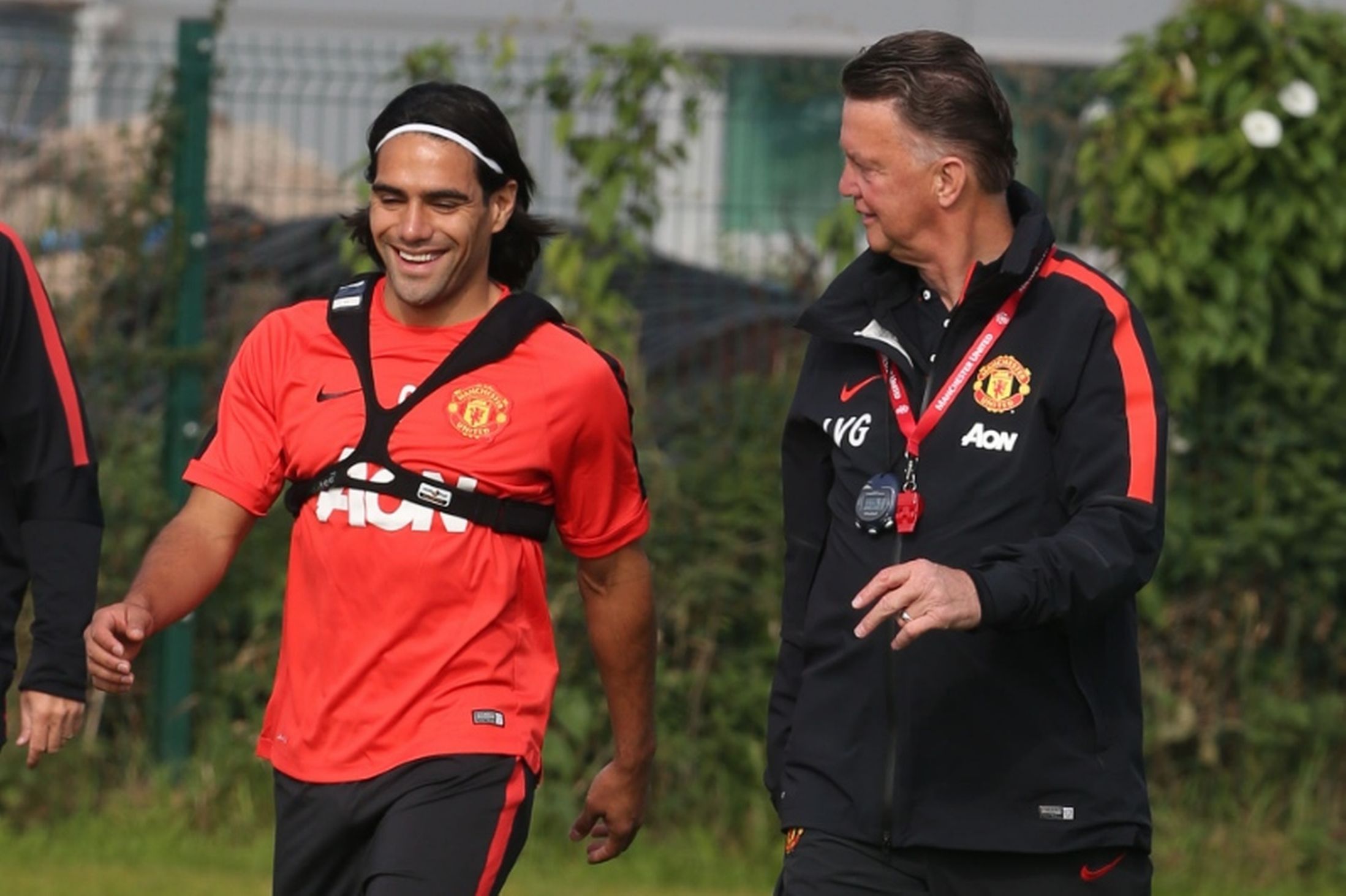 It’s a nice way to start your Tuesday writing about Radamel Falcao returning to training with the first-team.

The win over Arsenal has pretty much everyone in high spirits but we still have a lot to prove. United need a run of wins to gain momentum in order to finish comfortably within the top four. Teams around us are dropping points as if nobody wants Champions League next season. City are struggling, Southampton will slide out of their current position very soon and then you have the Gunners.

Not only are they throwing head-butts, but drips of wine too. How generous.

It’s funny in hindsight but a lot of Arsenal fans seem genuinely shocked at their current state. We asked several Gunner blogs for their thoughts on Arsene Wenger last week, and to be fair most realise now at least that he is past it.

Same old shit, different season. It makes channels such as Arsenal Fan TV popular and to be honest I enjoy their content whenever it gets rowdy.

Last and probably least there is Liverpool. Not a patch on their form of last season and poor Brenda, ‘the Carnlough one’, is having a hard time. I would vomit onto my lap if they were to finish above us this season.

Moving on from our rivals, the return of Radamel Falcao comes with a sigh of relief. Robin van Persie is not doing the business and we need someone to show for the ball, hold up possession, take on defenders and create chances. The Colombian striker needs to hit the ground running and shake off whatever knock or niggle he withholds.

There has been too much talk about what happens when the loan expires. Falcao should be ready for the Christmas run in and after that hump we will be approaching the finish line. If he can pick up a spell of good form during that period, van Gaal will have no other choice but to award the 28-year-old a permanent contract. A definite decision was never going to be made in November.

However, Robin’s bad form has resulted in fans calling out for James Wilson to get a few starts under his belt. The youngster replaced RvP on Saturday against Arsenal and was spotted up front, wide on the right and in right/left full back positions. Wilson immediately brought a real sense of urgency which was something van Persie has neglected for some time.

Is he uninterested, past it or are we looking too much into it? I have yet to make my mind up but he needs to start showing his worth. We know the manager and van Persie get on like a house on fire but if he performs like that constantly, LvG will have to call a spade a spade and drop the Netherlands international.