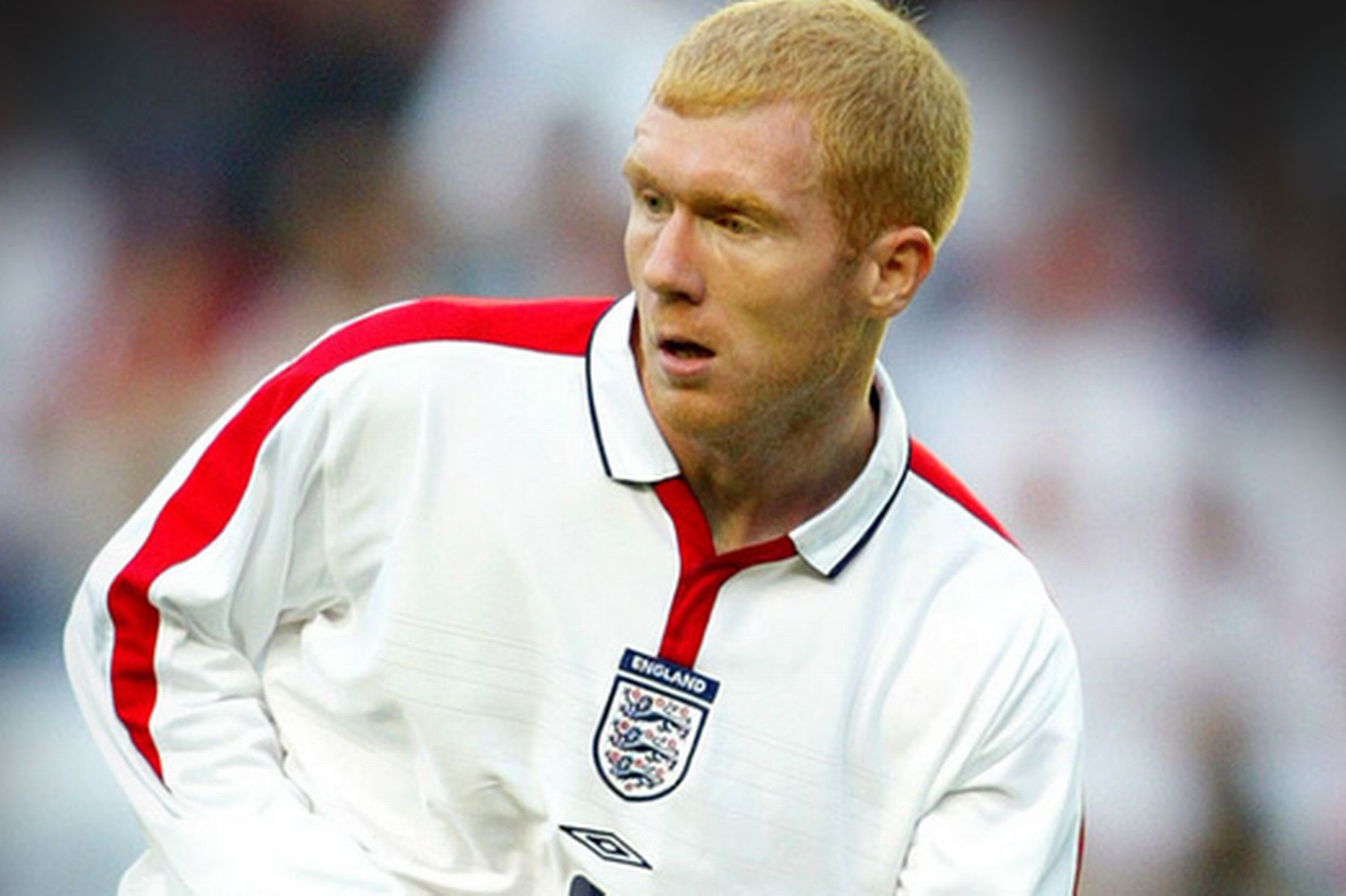 So the Premier League is only a third English.

In other news, the Pope’s a Catholic, X Factor’s a joke and John Terry’s a tosser.

The State of the Game figures, which revealed that English players made up only 36.06% of time spent on the pitch last season, should come as no surprise. Doesn’t make them right of course, but surely even little old Mrs Thompson down the bottom of the lane knows football in this country is about as English as haggis nowadays.

The money-grabbing arms of the Premier League reach further round the globe with every passing year. Huge TV deals mean more money to buy ‘bigger’ (usually foreign) players, which leads to more viewers, which leads to bigger TV deals. A vicious circle.

Manchester United were castigated for selling Danny Welbeck in the summer. Former players and coaches accusing the club of selling their soul; shedding their identity – many seemingly forgetting the fact his place in the squad was filled by the hardly Argentinian sounding James Wilson.

United have always in my eyes been a club English to the core but there is no hiding from the fact there has been a shift in recent years. Our last two transfer windows have seen Ander Herrera, Marcos Rojo, Angel Di Maria, Radamel Falcao, Daley Blind, Marouane Fellaini and Juan Mata all arrive with Luke Shaw the lone Englishman.

So, through a mixture of curiosity and boredom, I decided to scribble down what I believe to be United’s greatest English Premier League XI – not that the Premier League gave birth to football in this country (though some would have you believe that) but because despite my advancing years these are the players I am more familiar. Feel free to rip apart or put forward your maybe all-time English XI.

Goalkeeper – Les Sealey. A Premier League era dominated by a Great Dane and a more than Dependeble Dutchman means there isn’t much to go at when it comes to English shot-stoppers. Sealey, who sadly died in 2001, was a reliable enough keeper when called upon.

Right-back – Gary Neville. Everybody’s favourite pundit. Four hundred appearances for United and as loyal a servant as you’re ever likely to come across. Out-spoken, passionate, combative and hates Liverpool. What more could you ask for?

Centre-back – Gary Pallister. Couldn’t choose between Bruce and Pallister so I flipped a coin. Pallister won.

Left-back – Luke Shaw. He may have only played a handful of games for United but it’s already looking like he’s going to be United’s left-back for the next decade or at least until he gets injured. Could have gone to Phil Neville I suppose but then you remember Euro 2000 and Romania.

Centre-midfield – Paul Ince. United’s self-styled Guv’nor. Ridiculous nickname but a tough-tackling and volatile midfielder nonetheless. How United could do with somebody in the Paul Ince/Roy Keane mould right now.

Left-wing – Lee Sharpe. The original party boy. When he wasn’t banging in backheels against Barcelona he was banging his way round Manchester. Didn’t even come close to fulfilling his potential but God I loved Lee Sharpe.

Striker – Wayne Rooney. Closing in on goal-scoring records for both club and country – hated by pretty much everybody. Walks into this team for me.

Striker – Andy (Andrew) Cole. Never as prolific as he was for Newcastle but there would have been no treble if not for his and Yorke’s 53 goals that season.